I’ve recently posted the last installment of my Azerbaijan Adventures, so it’s time to say farewell to the Caucasus (for the time being, at least), and look back at all I have distilled over the past three years.

Like a goat jumping over the snowy peaks of the Caucasus, I have traveled through Georgia, Armenia, Azerbaijan and their respective renegade regions. In writing about my journeys, I intentionally left aside the most-traveled routes to focus on more extreme tourism, food, and cooking. I called them Adventures, although your humble main protagonists spent more time changing flat tires, dealing with hard-looking and/or corrupt customs officers, asking their way around in the middle of nowhere, and drinking local moonshine, than accomplishing any kind of crazy exploits. 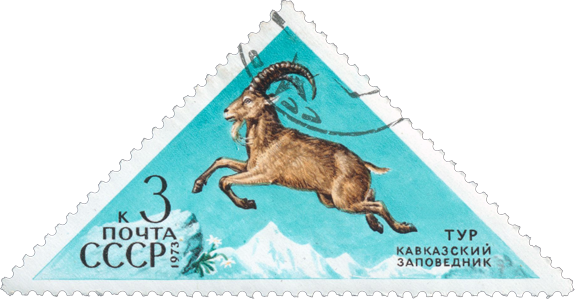 Before giving you a summary of these Adventures, let me make some clarifications for the Google search engine. (Hey, now that Google+ is trying to make a name for itself in social networks, maybe the search engine should be called Google Minus, just a thought…). Feel free to skip the next paragraph if you’re not an Internet bot 🙂

This page discusses things such as Armenian travel, trips to Georgia, journeys to Azerbaijan, and other sojourns in the Caucasus. You’ll find my blog posts on excursions to Nakhchivan and Quba, drives to remote Georgian mountain villages, tours of Lake Sevan and other visits in Armenia, odysseys through Nagorno-Karabakh, quests in Abkhazia. You could call it a travel blog: a Georgian travel blog, an Armenian travel blog, and an Azerbaijani travel blog, all in one! But it’s more than this. It’s also a food blog: a Georgian food blog, an Armenian food blog, and an Azerbaijani food blog. Come here to find out what people eat in Tbilisi, Baku, and Yerevan. Discover Azerbaijani cuisine, Georgian cuisine, and Armenian cuisine. Find out about the gastronomy of Georgia, the cooking of Armenia, and the cookery of Azerbaijan. You could say this is a gastronomic travel blog, or a globe-trotting food blog. You’ll learn about tourism and restaurants in Azerbaijan, visiting and dining in Armenia, as well as vacationing and feasting in Georgia. 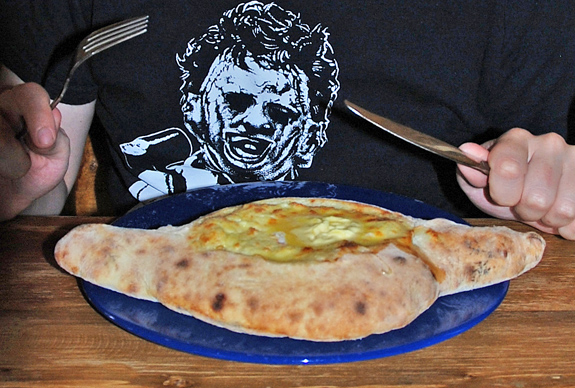 Part 1: food representation in the public Soviet art of the Kakheti region; a churchkhela recipe
Part 2: roadside food stands in Kakheti; a recipe for raisin, chacha and peach preserves
Part 3: lunch along the Aragvi River; trip to Shatili; tkemali recipe
Part 4: the road to Racha, food stands and Soviet relics; tasting Khvanchkara with the locals
Part 5: shopping in Lentekhi; road to Ushguli
Part 6: Zagar Pass, Ushguli; back to civilization in Mestia; recipe for chvishtari
Part 7: the road to Abkhazia; crossing the Ingur River; enough Soviet relics to send you back to the USSR
Part 8: Sukhum: the monkey nursery and the death threats; Gagra: the chebureks and the market; Lake Ritsa: the honey and the shashlyks
Part 9: stores and markets in Tbilisi; Lagidze Café; recipe for chocolate cream soda
Part 10: Kakheti, its wineries and monasteries; Alexander Chavchavadze; qvevri wines; Sighnaghi 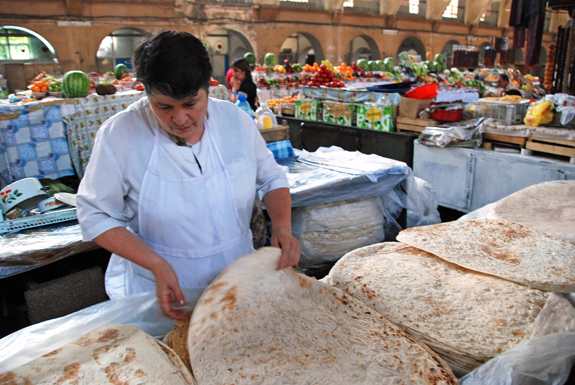 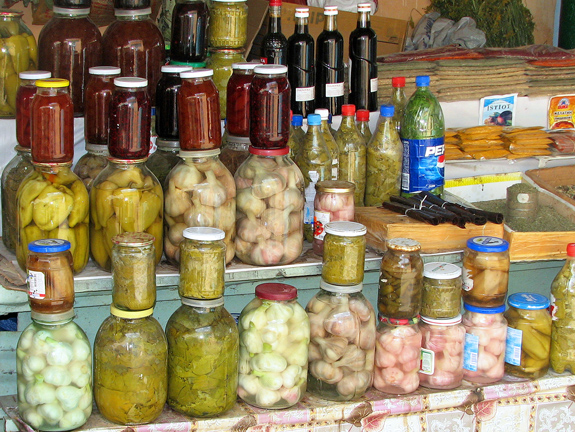