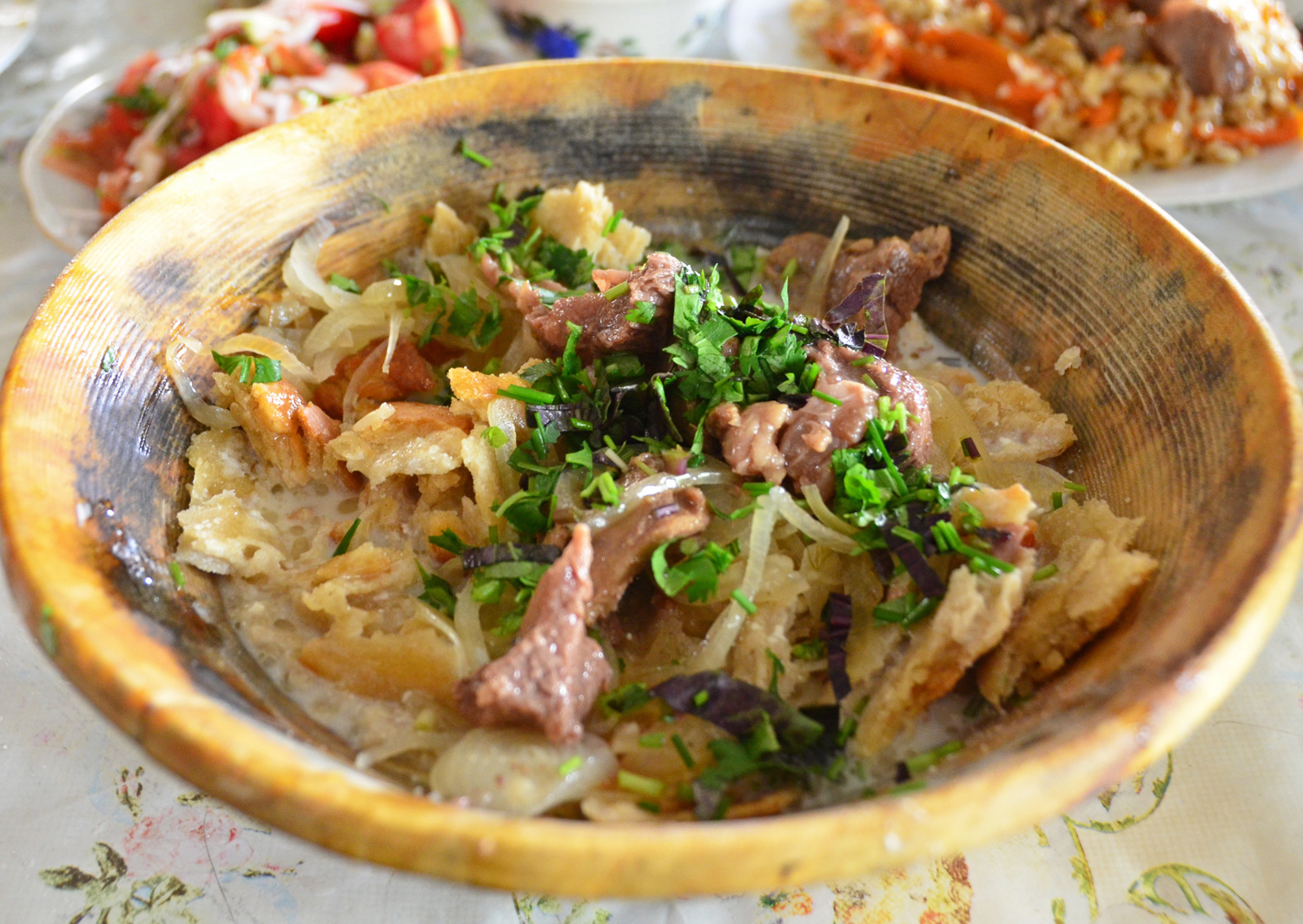 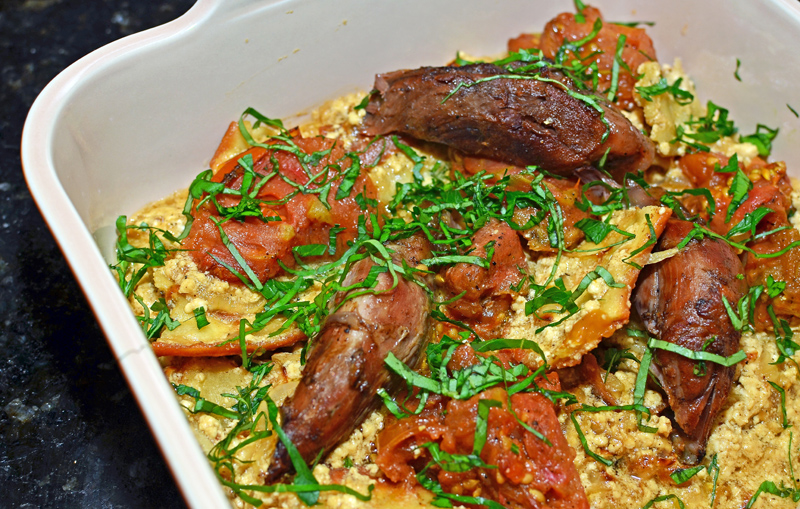 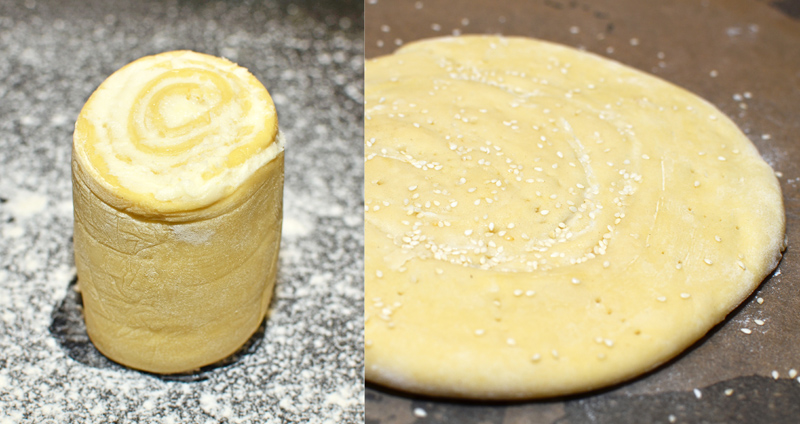 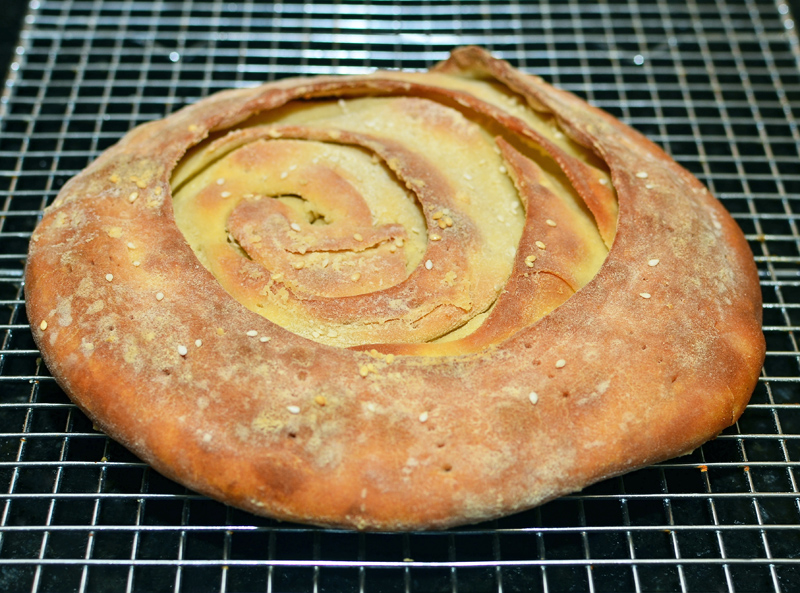 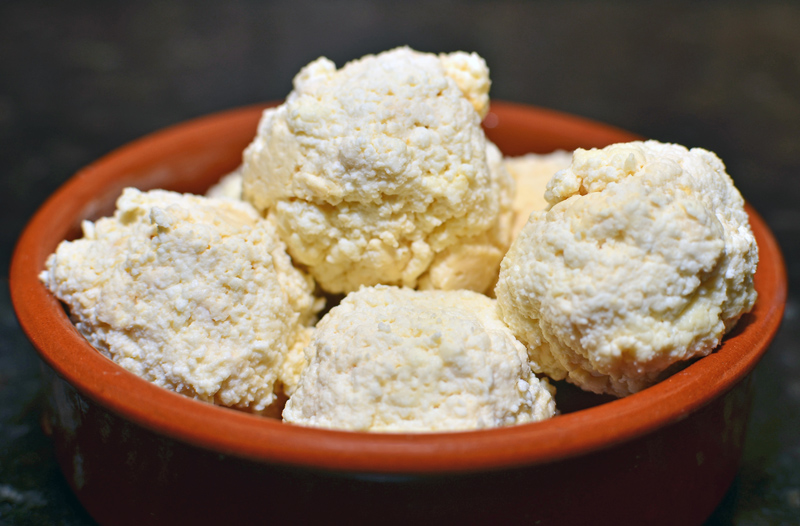 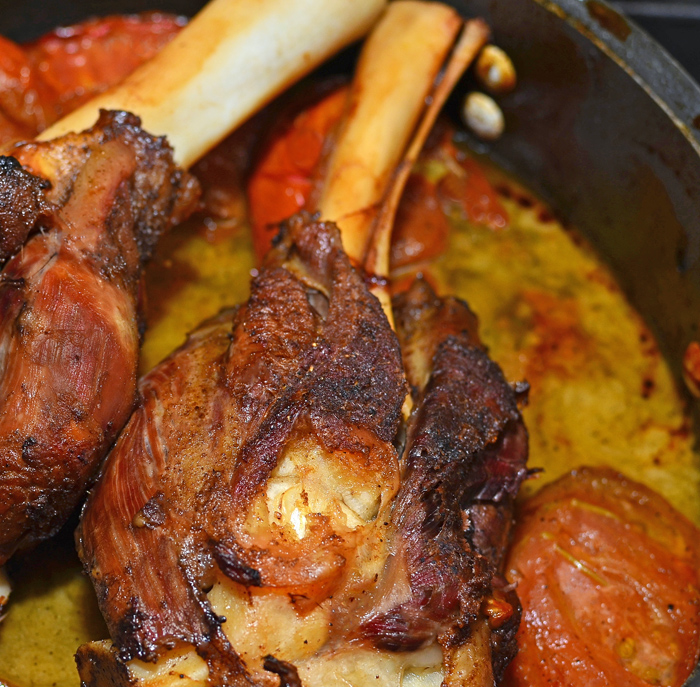 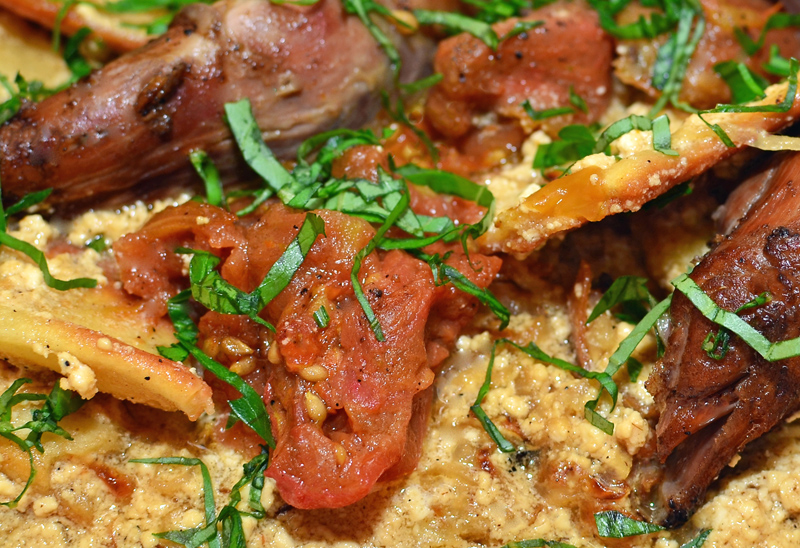 This dish is so good! I made it over the weekend exactly as called for except I used mutton instead of lamb (it’s what I had, and I find mutton more flavorful anyway). Just excellent. The combination of the spicy roast tomatoes and sour qurut was particularly tasty, I can see why this dish is so popular. I will definitely be making this again. I don’t have any more shanks but I suspect other cuts of mutton would work pretty well too.

For an easy way of making this dish, you can use plain Greek yogurt.