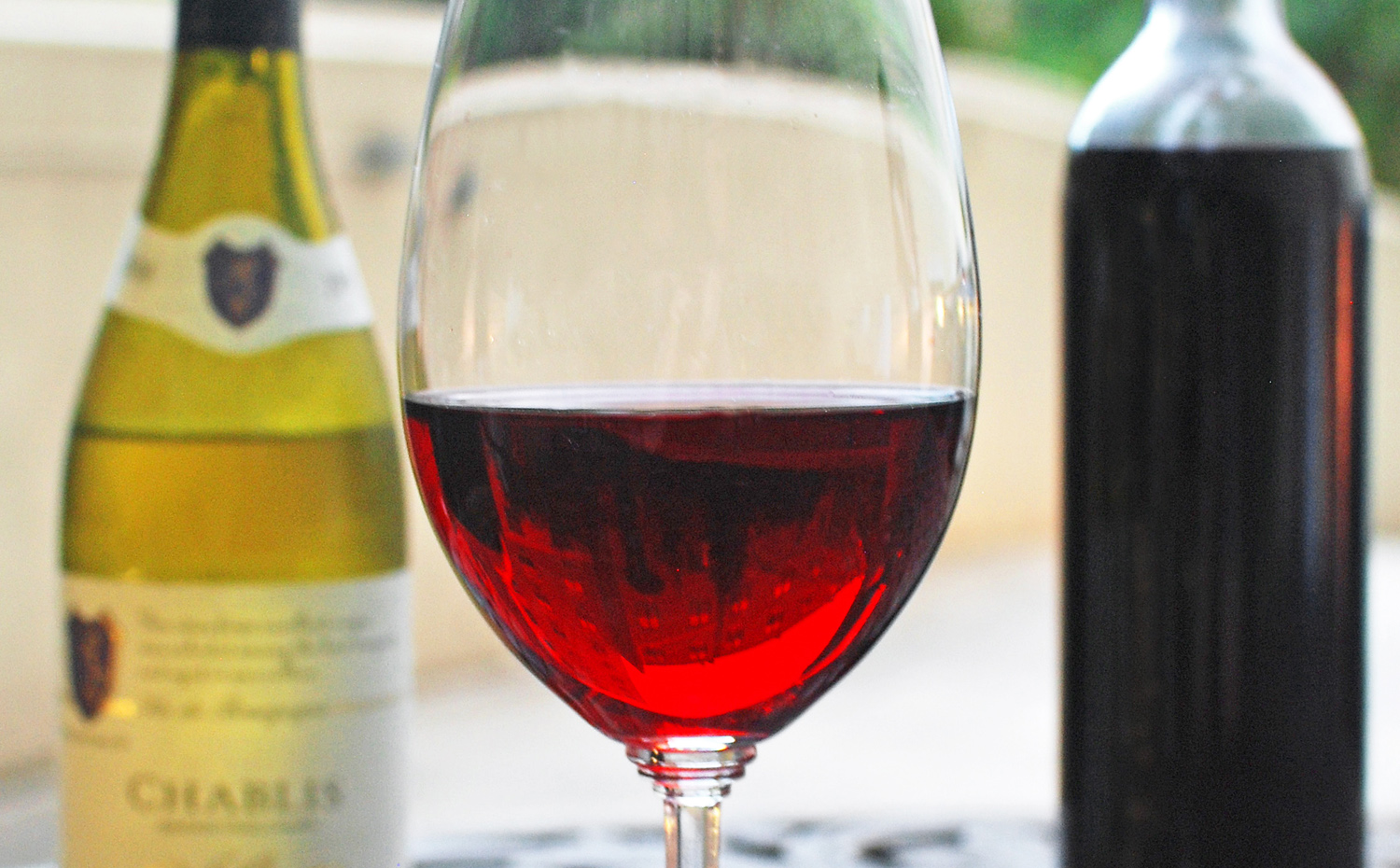 Black currants are very popular throughout Europe, and Russia is the world’s largest producer of currants and gooseberries. While the leaves are used to pickle vegetables, the acidic but highly flavorful berries are made into preserves, jellies, juices, wines or liqueurs. In the U.S., cultivation was banned in the early 1900’s as it became a threat to the logging industry. In New York State the ban was only lifted in 2003 — I guess it took that long for everyone to finally agree that logging was declining for good. Until recently, the packaged dried fruits known as currants were simply small raisins, and in most cases they still are.

In early July, I was pleasantly surprised to find that Fishkill Farms offered black currant picking. Berries are expensive because they’re tedious and exhausting to pick. Pick them yourself and you can get a bucket for a song (well, almost). 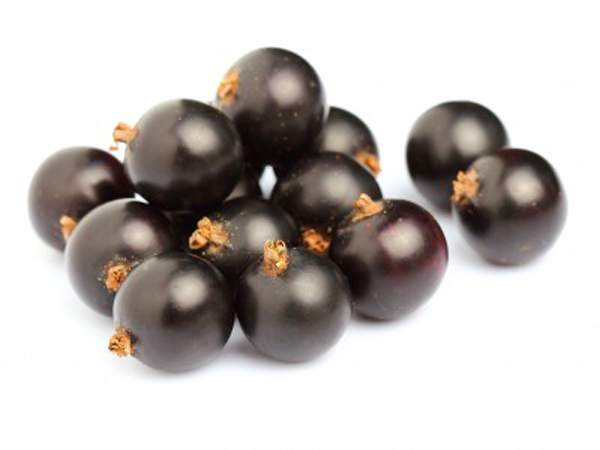 I can only drink so much juice and eat so much jam, but I had a different plan: crème de cassis.

Although crème de cassis is beloved enough that the Burgundy region of France hosts a museum entirely dedicated to it, there are very few serious recipes available online. A short page here explains the basic principles: lightly crushing the berries, macerating in alcohol for 2 months, pressing and adding sugar. A recipe here follows the same method, with more details about the proportions. I made 4 important changes:

The result is a rich cream with outstanding flavor. One could (and sometimes does) make a crème with any berries, but what makes crème de cassis special is the transformation of the currants’ flavor thanks to the alcohol maceration.

Enjoy with a white Burgundy or a sparkling wine. And don’t be shy: unlike what bars and restaurants seem to think, a dash of cassis isn’t nearly enough. I use around 1/4, and I’ve heard some people recommend up to 1/2! Once the bottle is open, oxidation will turn the liquor’s original bright color into a dull brown in a few months — so drink fast. 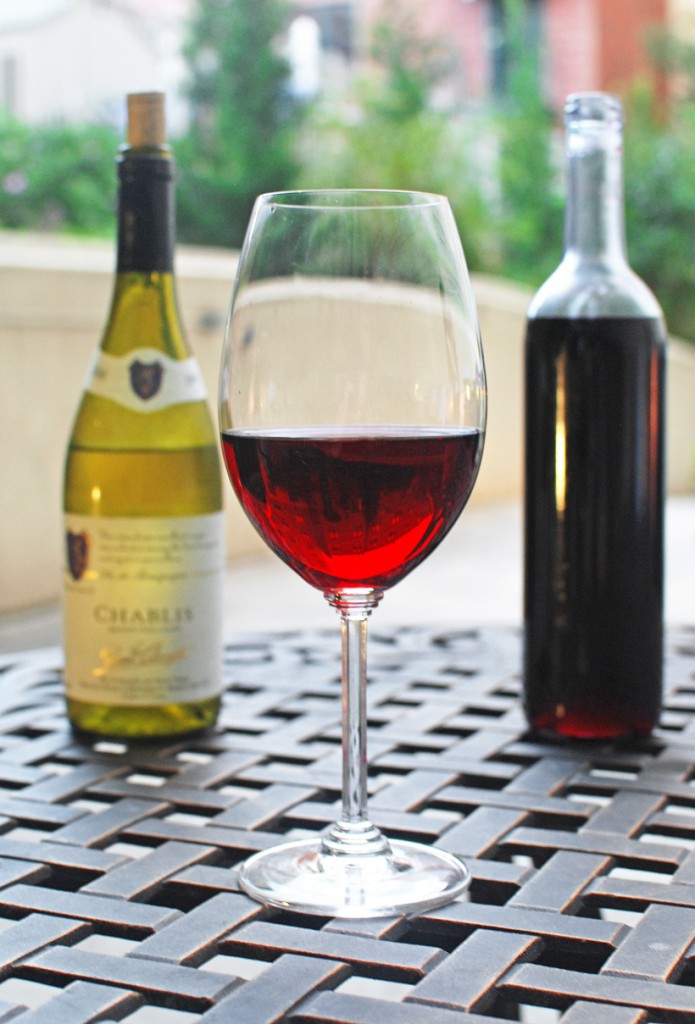 Guess I’m the opposite of a party-pooper, then. Just wanted to say that whether its crème de cassis or black currant liqueur? It’s gotta be Russian if you make it with Stolichnaya!!!

[…] by the success of my Crème de Cassis over the summer, I went back to Fishkill Farms to pick strawberries. Picking strawberries is tough […]

Thanks for the recipe. I appreciate the specifics of the sugar content, not many recipes have that. If using a lower alcohol content vodka – say 80 proof – would you see any difference in the maceration? Should I compensate for it by adding more?

This is macerating in my Liquor Making Cabinet (TM) as we speak! This is the most helpful recipe out of the ones I looked at, thanks for sharing.

I’ve been gifted with the chance to glean black currants and I picked about 6 quarts and THIS is the recipe I’m after! Will start it tonight and keep you posted.

Let me know how it came out!

It’s embarrassing how long I took to make this! I ended up freezing all those black currants and this summer, finally started the maceration process only I definitely neglected them for months. At long last, I strained and blended in the sugar just this evening and finally had my very first sip of Crème de Cassis and it’s so wonderful! Thank you for the clear instructions and wonderful recipe.

How much is 3 lbs of vodka???never seen any one use that unit of measurement for liquid.

Hi Summer, it’s super simple: place a large plastic container on your scale, and pour until the scale indicates 3 lb!