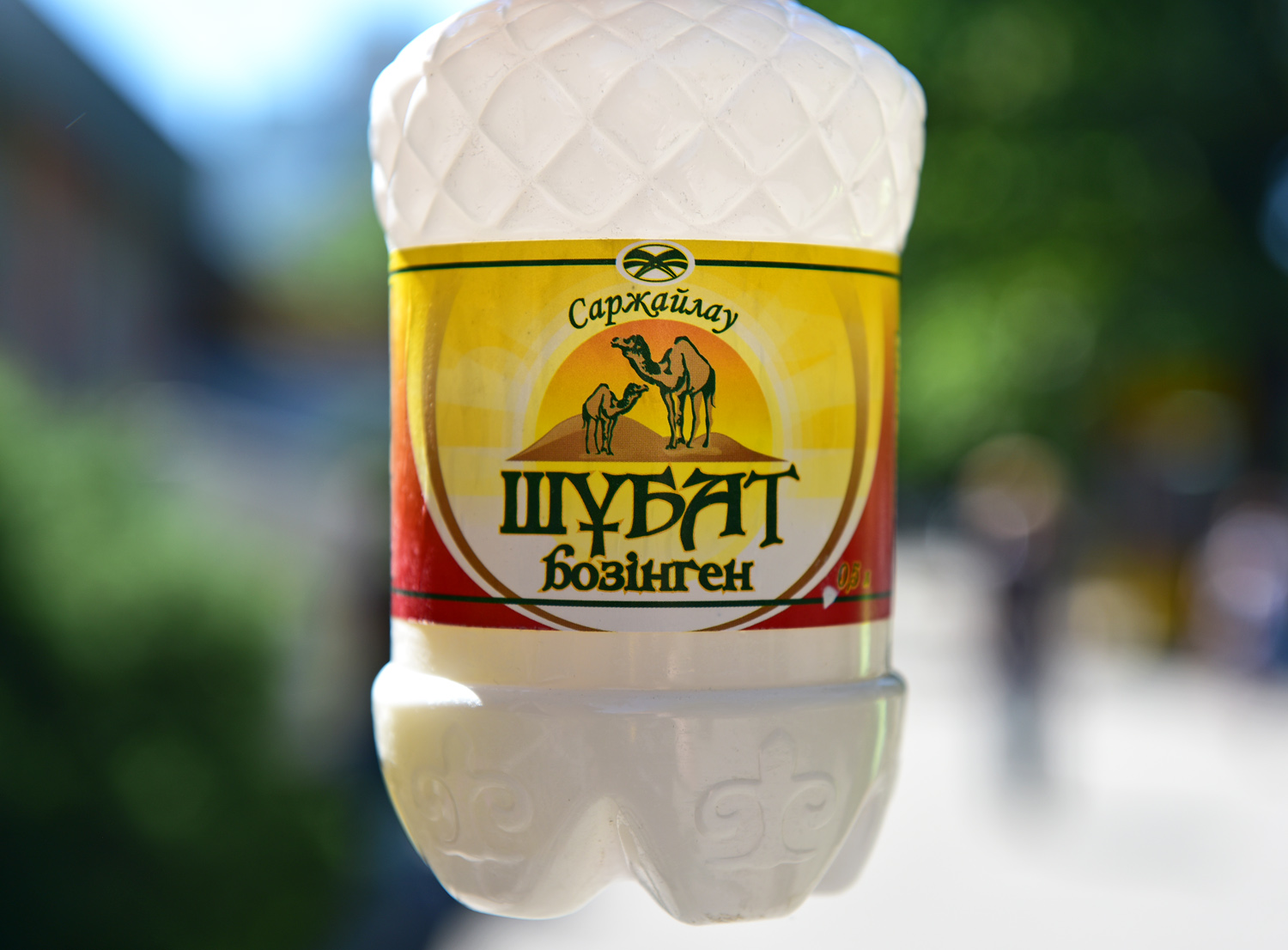 If you read my recent post and were inspired to start making your own real kefir, don’t put your kefir grains in the freezer just yet—I’ve got another recipe for you! Well, don’t set your expectations too high, as there are only so many things you can do with those grains. In fact, there’s only one: kefir. But you can use something other than cow’s milk. Such as goat’s milk, sheep’s milk, or… camel’s milk.

Fermented camel’s milk isn’t just the absurd whim of some idle Western blogger. It’s a “thing” in Central Asia, more distinctive to the region than any other cultured dairy product. In Kazakhstan, it’s called shubat, and you can simply buy it at supermarkets throughout the country. (It’s also available in Turkmenistan, where it’s called chal.) If we’re to believe the labels, in addition to its rich vitamin content (A, B, C), shubat‘s curative virtues are almost too good to be true: “Effective means of treating digestive tract diseases, tuberculosis, diabetes, and peptic ulcer”; “Normalizes the liver’s metabolic process”; “Recommended to strengthen immune system”; “Recommended for daily consumption”. Combine that with the health benefits of vodka, and you should live another good hundred years. 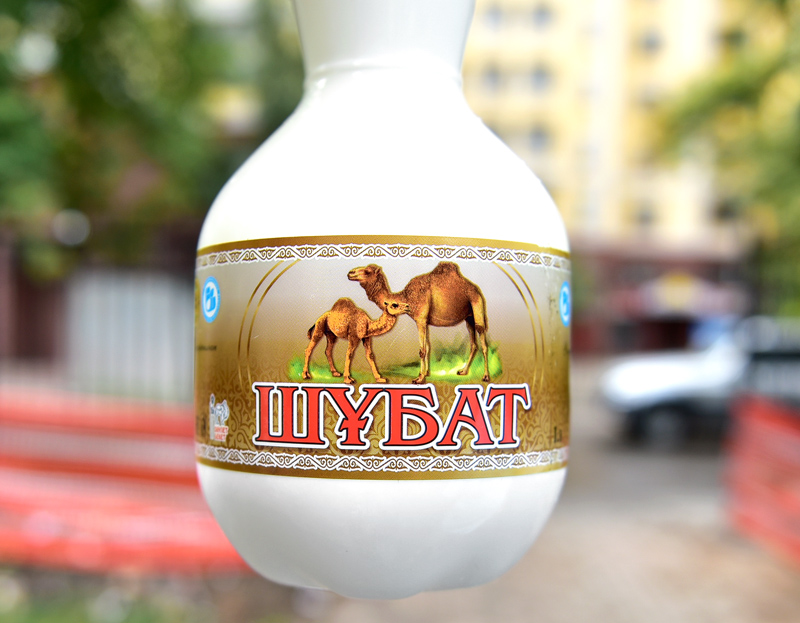 Needless to say, I added generous amounts of shubat to my diet during my trip to Kazakhstan. In case you’re considering doing the same, let me give you a few words of advice: 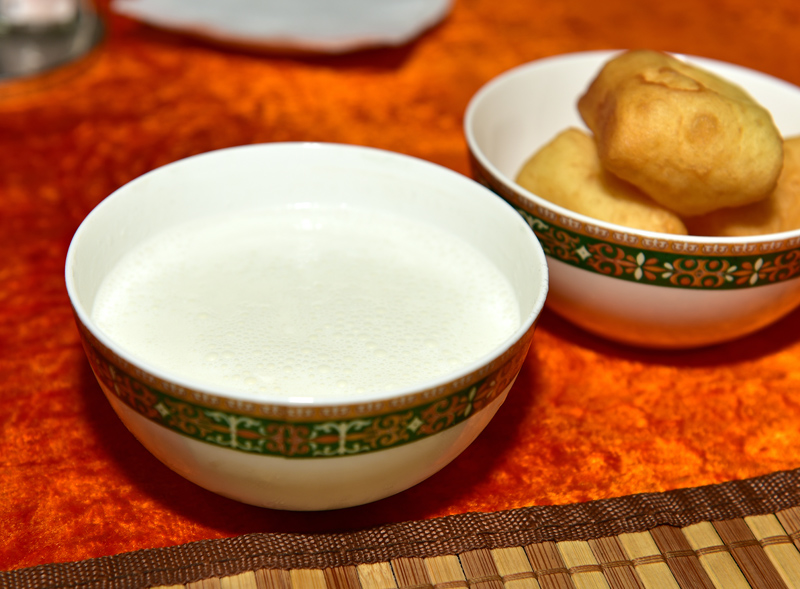 By now, you must be sold, right?! You want to try shubat and make your own. There’s one problem, though: you probably don’t have a pet camel in your backyard. Don’t panic. You can buy camel’s milk.

Desert Farms sells a few different camel’s milk products, and you can either buy them online or find them in a store near you. It’s expensive, but think about all the health benefits. There are even rumors that imported shubat can be bought in some Russian grocery stores in the US, although the actual composition still needs to be verified. Maybe something to look for next time I’m in Brighton Beach…

So what does camel’s milk taste like? The raw milk is thinner than whole cow’s milk, much more like skim milk. But it has a much stronger taste, a more pronounced “milk” taste for lack of a better term — neither grassy nor creamy. It contains less fat than its bovine counterpart, and slightly more lactose and protein. It’s very good just plain. Desert Farms also makes kefir, but I don’t like it very much. I couldn’t get them to explain how they make it, but it’s definitely different from Kazakh shubat: a tiny bit sweet and not very tangy, not fizzy at all, and without that subtle but distinctive camel’s milk taste. 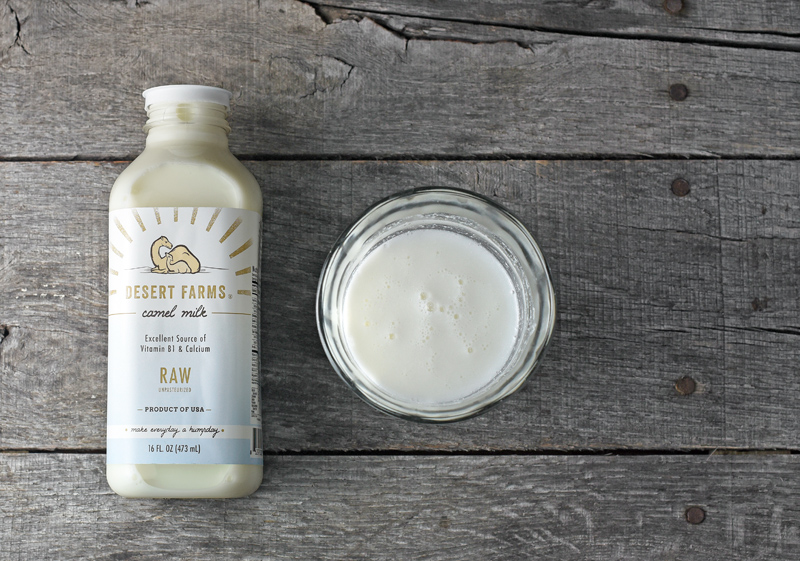 Therefore, the only reliable solution remains to make your own. The result is pretty close to what I’ve had in Kazakh restaurants, thinner than cow’s milk kefir, with sourness and fizziness levels that can be controlled by adding milk powder (Desert Farms sells camel’s milk powder, but cow’s will do fine), and that special shubat taste. You could probably make it more similar to the Kazakh store-bought variety by storing it in a closed plastic bottle, if you wish. Just don’t hold me responsible if the bottle explodes or if you find yourself going to the bathroom every 5 minutes after drinking it. 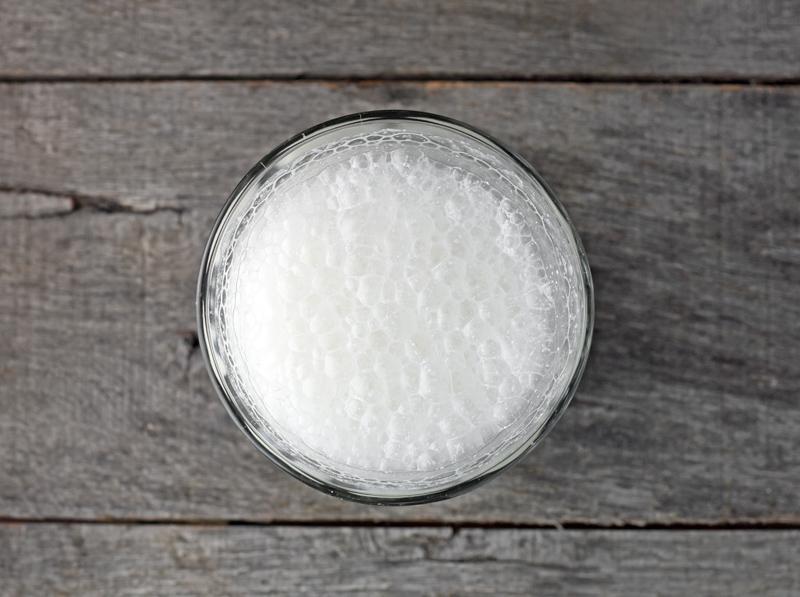 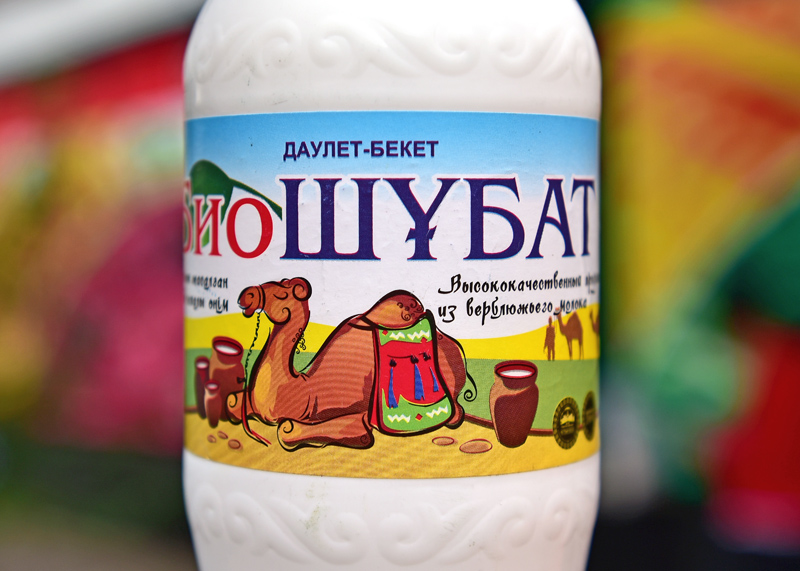 Just got some camel milk today..now for the kefir grains..cant wait

Really good advice for my report on kazakhstan👍
Really descibes what It feels and taste like, and this is a really good report about shubat, and it should deserve more love ❤❤❤