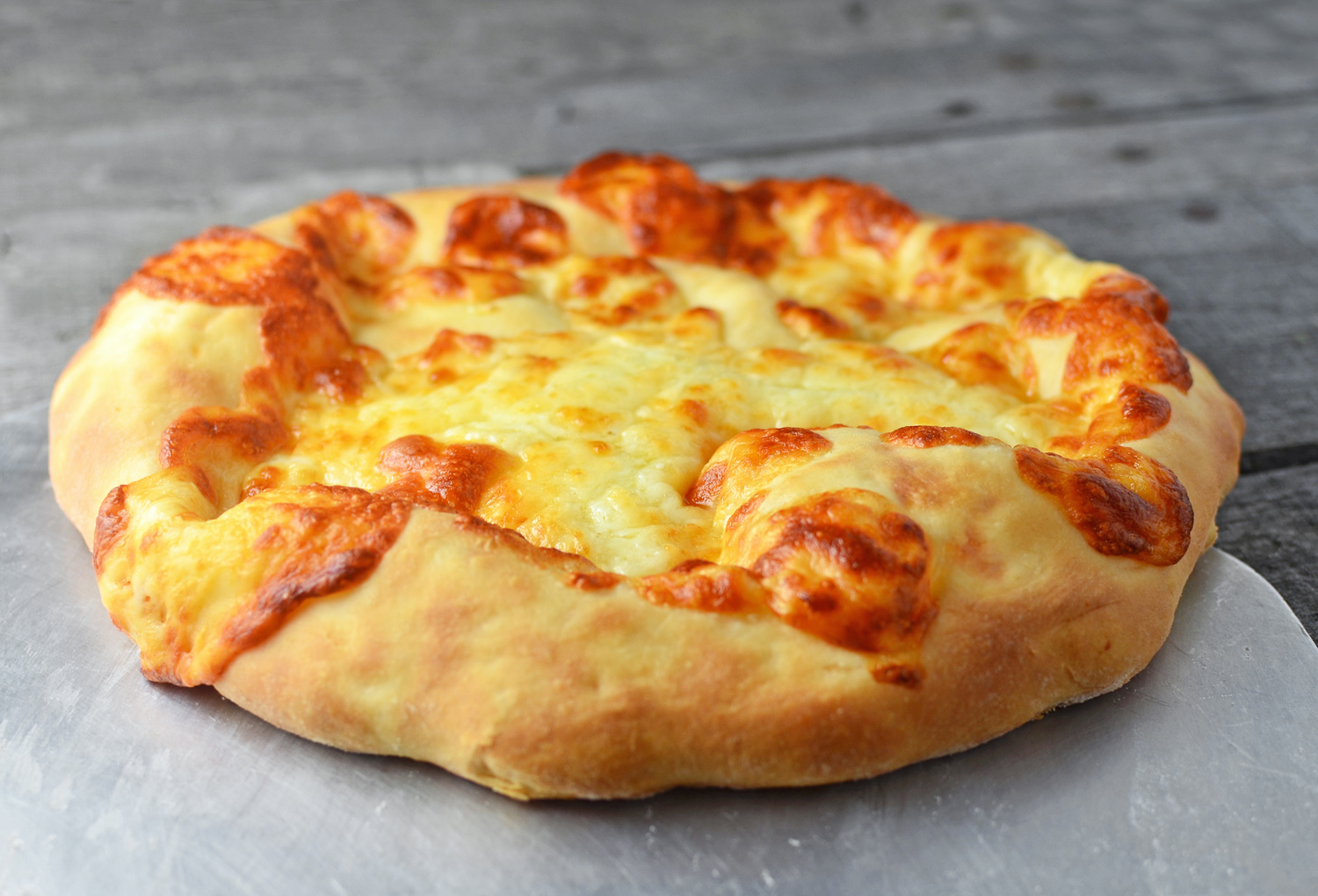 While Blini and Oladi, Russian Pancakes remains the most visited post on this blog, things are slowly changing. The top post for the past few months has been the Imeretian Khachapuri, followed by the Lángos (another greasy bread!) and the exotic Tajik Qurutob. So in the continued spirit of giving people more of what they want, I’m happy to bring you another cheese bread today, even more decadent than the last: the Mingrelian Khachapuri.

I’ve already written so much about khachapuri (see here, here, here, here, and a little bit here) that I’m not sure there’s anything left to say. For the record, a Mingrelian khachapuri is like an Imeretian khachapuri, but topped with more cheese (typically chkinti-kveli, Imeretian cheese curds), and it originates from the Georgian region of Samegrelo (better known in English as Mingrelia). Even if you travel to Georgia, this is a region you’re rather unlikely to visit. First, it’s adjacent to bellicose Abkhazia, with its mediocre beaches, decrepit Soviet buildings, stolen cars, and drunken locals hurling death threats for no apparent reason. So this is not a place where you’re going to stop on your way someplace else. I believe the border is closed these days anyway, ever since Russia’s latest intervention in attempt to free their Abkhaz brothers. Second, the regional capital, Zugdidi, doesn’t offer many touristic curiosities, except for a couple of palaces and churches, and some elegant Georgian houses in the suburbs (albeit this is still more than the average American state capital). My most vibrant memory is actually of the storm that caused a blackout in the whole area for half of an evening. History buffs might also appreciate that Zugdidi was the administrative center of Zviad Gamsakhurdia‘s government in exile. And third, you can eat Mingrelian khachapuri pretty much anywhere in Georgia — and beyond! 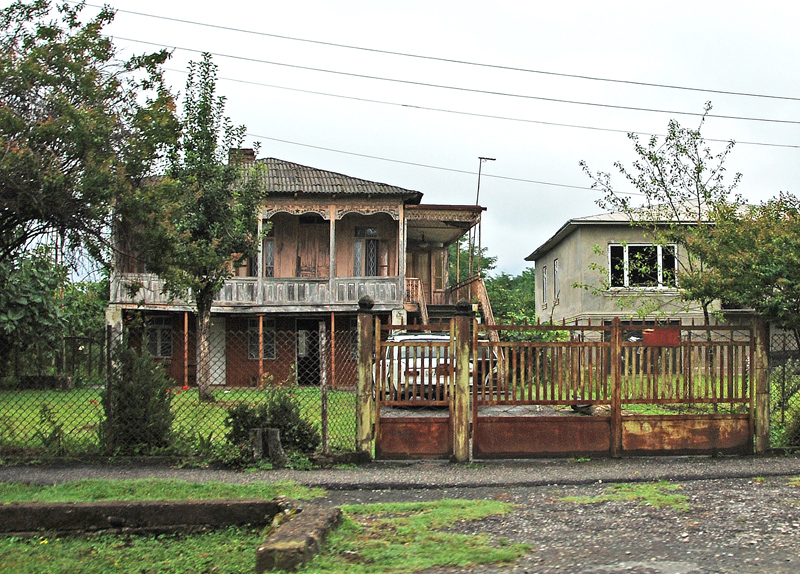 Back to our beloved cheese bread. I used to think my favorite khachapuri was the Adjaran kind, but I’m reviewing my judgement. A well-done Mingrelian khachapuri, with its double dose of cheese, is pretty bad-ass. It’s a piece of primal perfection. I tried to push the limits, but couldn’t do much. What if I add an egg on top? Some olive oil mixed with the cheese, maybe? Nope, completely superfluous. This is simply a duel between the cheese and the bread.

I could tell you to take my recipe for Imeretian khachapuri, add some extra cheese on top, and be done with it. This would produce a perfectly fine Mingrelian khachapuri. But I want to seize this opportunity to showcase a couple variations: 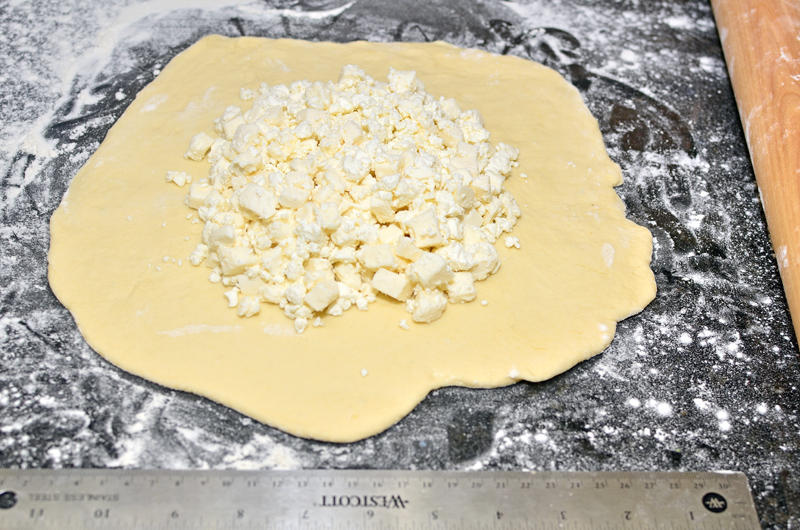 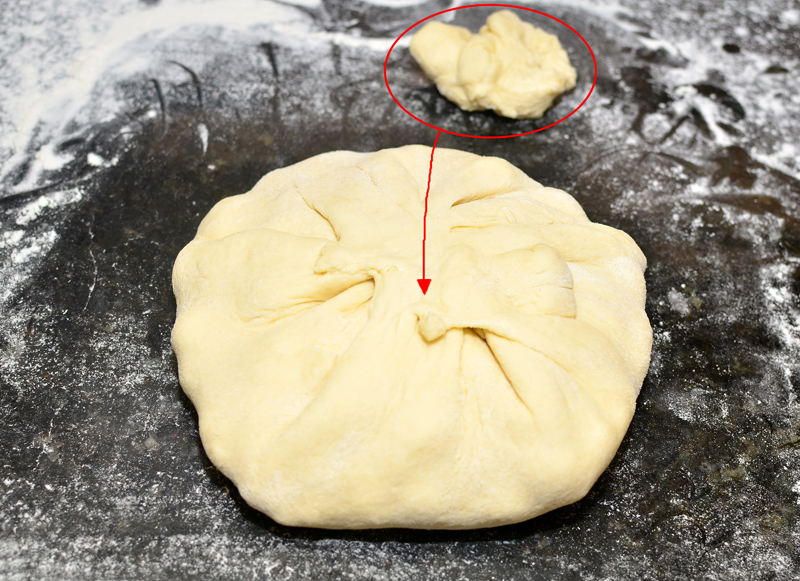 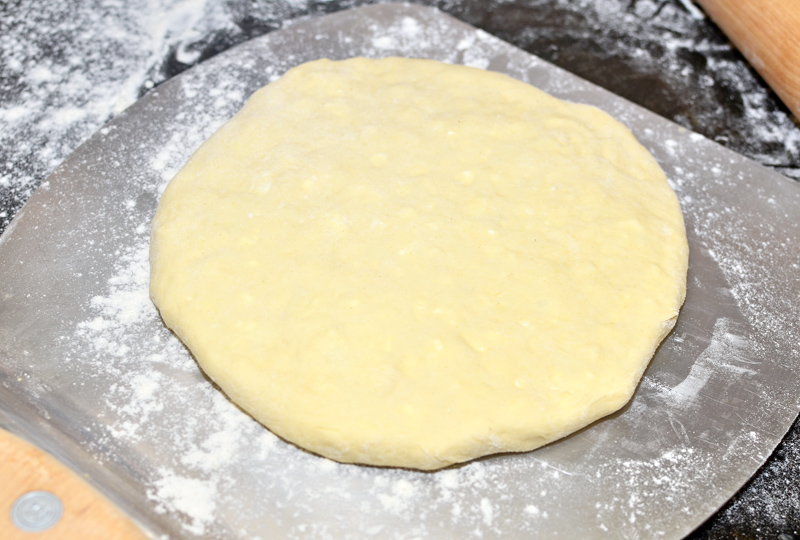 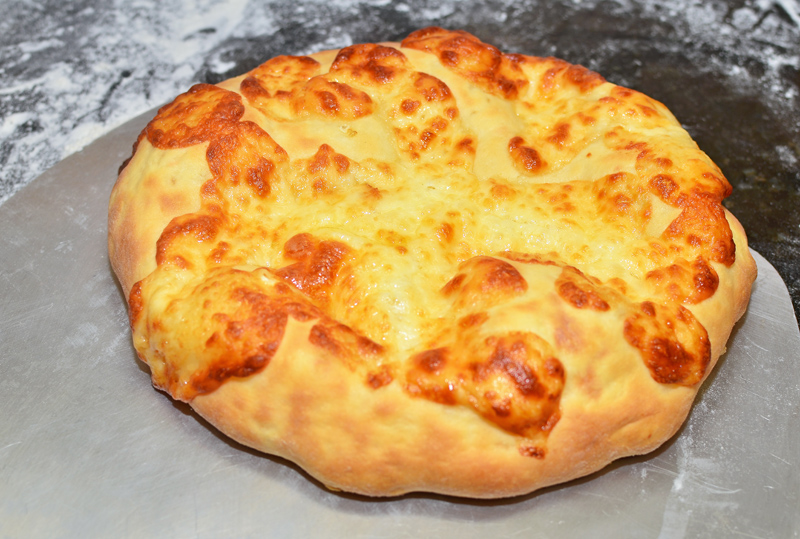 My favourite food in Georgia – I still dream about it!

I always wanted to try this! 🙂