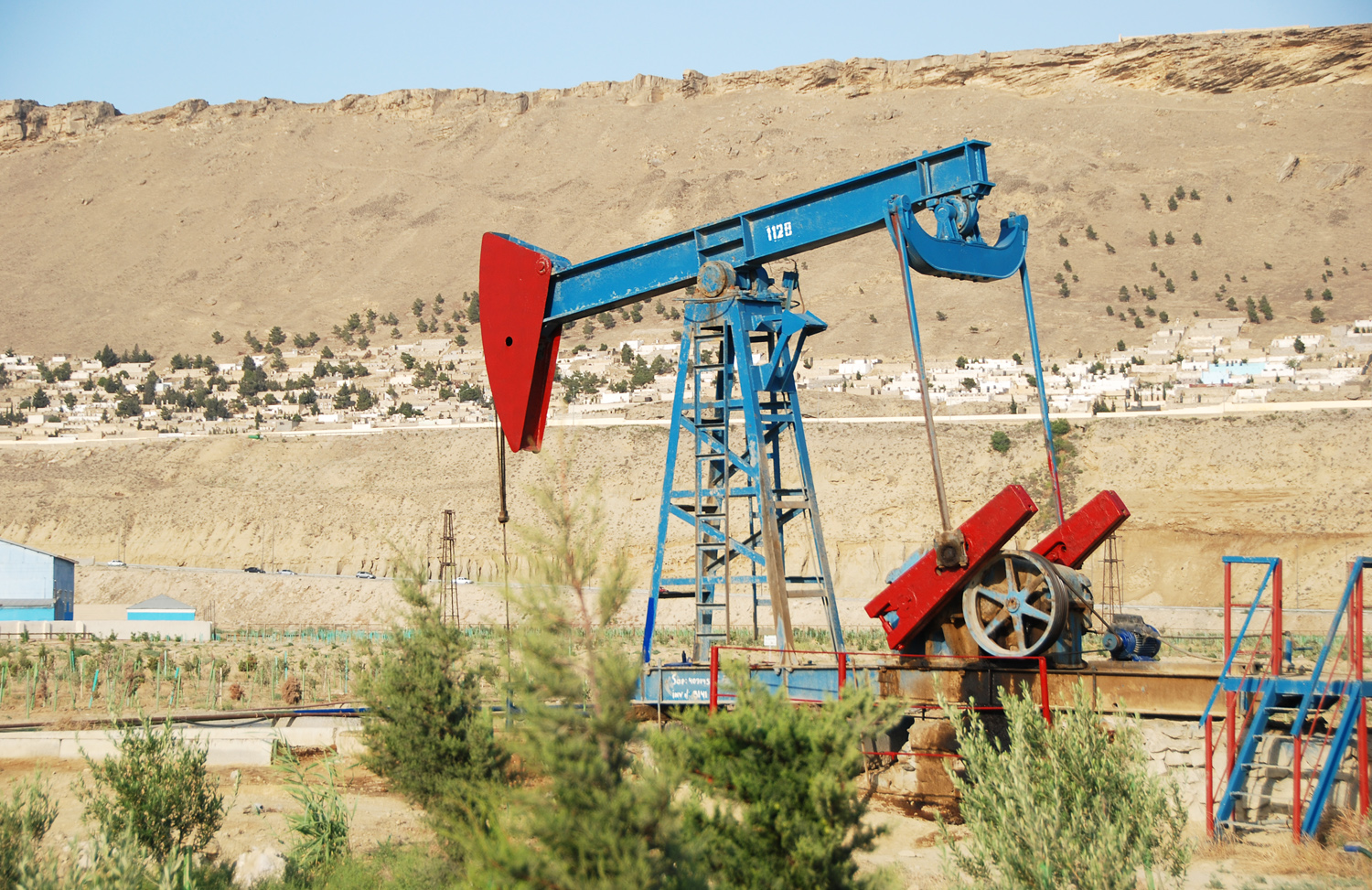 My last Azerbaijan Adventures post marked our return to civilization via some of the most obscure roads in the Caucasus. There are, however, many more exciting destinations in Azerbaijan, and today I’ll mention some of the interesting spots I visited during a previous trip.

Sticking to the mountain theme, if you’re not prepared for a long journey in the northeast region, you can try Lahic.

Lahic (pronounced Lahij) is only a dozen miles from the Shamakhi-Shaki road, which makes it a lot less isolated than remote Xinaliq. I even hear that the dirt road which constitutes the only access to the village will be asphalted soon, if it’s not already done (this is according to Mark Elliott’s invaluable Azerbaijan guide, as usual). In the meantime, it still takes almost an hour to cover that small distance.

Despite its proximity to the main road and the influx of visitors from the capital on weekends, it remains a sleepy picturesque highland village. Like in Xinaliq, the locals speak their own dialect, this one Persian-based. Here’s the grocery store on the main street. As per usual in Azerbaijan, you’ll find melons, watermelons, cucumbers, potatoes, eggplants, peppers, tomatoes, and a few other things.

In fact, I’d say the variety is rather unexpected for a mountain village (elevation 4,500 ft)!

Below, the only car we saw. Not really adapted to the local tracks.

The main attractions in town are the workshops and craft shops. The population’s trademark copper craft dates from the period when copper mines were active in the area. Although the ore has been depleted, the tradition remains.

In a different vein, the Absheron Peninsula is technically the easternmost extension of the Caucasus, but the landscapes generally look more like this:

There are some interesting castles and mosques, too, but I’ll let you read about them in travel guides. On a typical tourist’s journey, old stones are legion. Fields of archaic derricks rotting in the middle of vast pools of oil? Not so much.

Our tour of Azerbaijan is coming to an end, and with it the whole of my Caucasian adventures to date. So here’s my some advice for the intrepid traveler. It’s easy to rent an SUV in Baku, and you can even haggle for discounts at the rental agencies — something you may not have thought. The method isn’t all different from negotiating the purchase of a carpet: “the tires need to be changed”, “the other agency rents the same car cheaper”… Just keep in mind that Azerbaijan roads aren’t the lawless tracks they used to be. Although I once witnessed a Dagestani acquaintance drive to the airport at 100 mph without stopping at a single red light, I’ve been told red lights in Baku now have speed cameras. The good news is that cops didn’t seem corrupt (see: our friendly encounter in Quba), and we crossed the whole country without forking over a single bribe. One policeman even let us go with a warning after legitimately pulling us over for speeding — it’s not always the big bad Soviet cop vs the innocent tourists.

Just hurry up, times are changing! Ilham Aliyev is turning the capital into a new Dubai, old dirt tracks are being replaced with tarred roads, and even the most remote villages sprout ugly cell phone towers at their centers. You (almost) can’t buy moonshine anymore, and before you know it, you won’t be allowed to butcher your lamb on the roadside!

To conclude, I’ve thought of an original recipe contest: make an Azerbaijani dish with all the ingredients in the picture below (your choice of lamb cut, watermelon, melon, cucumber, tomato, onion, pepper, potato)! If it helps to inspire you, the photo was taken in Shamakhi.