The Best and Worst Restaurants of 2013

I feel like I spent all my dinners out eating in Eastern European and other post-Soviet restaurants this year! As is now the tradition, here’s a summary of the places I reviewed, rated on a scale from 0 to 10, and grouped into three categories: recommended (rating > 6), not worth a special visit (rating between 5 and 6), and avoid (rating < 5). While I usually mention decor and service in my posts, only the food is being graded. 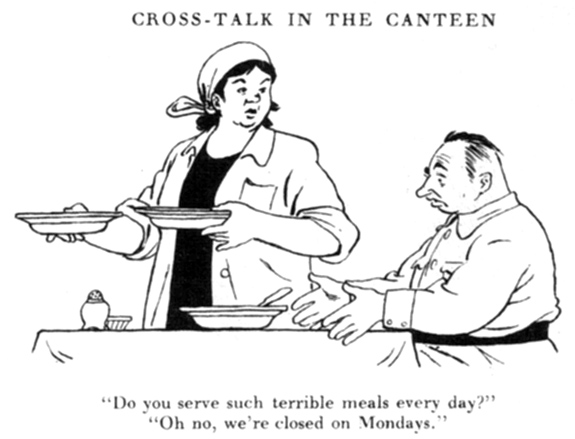 2013 was the year of the Manhattan restaurants. Call me lazy, but I figured I might as well review some of the eateries closer to home before venturing too often to Brighton Beach and Sheepshead Bay. The conclusion is that they tend to be better than their Brooklyn neighbors (with one exception that’s so blatant that it can only confirm the rule). This doesn’t really come as a surprise: a restaurant can’t hope to survive long among more discerning diners if it’s got average food and poor service, especially when there are a dozen other joints within a one-block radius. Not that Outer Borough restaurants can’t rate well — look at #1 Uzbek Palace.In addition to the full-blown reviews, I blogged a couple of restaurant reports from Berlin: DDR-Restaurant Domklause (which received some comments from the owners themselves!) and Pasternak. And there was (only) one red alert this year: the alternative schnitzels.

Without further ado, here’s my 2013 list of the best and worst restaurants:

Reblogged this on Eating With Ziggy and commented:
The best of 2013 by Eastern European, former Soviet aficionado Florian

Can you tell this is my first ever reblog 😉 I thought the comment would be sort of an introduction in the reblog instead of appearing here. Anyway, that was for all my Russian friends.
Great work and hope you are having a great trip.

Couldn’t agree more about nasha rasha… not really worth the visit unless you want to have a lot of flavored vodka.