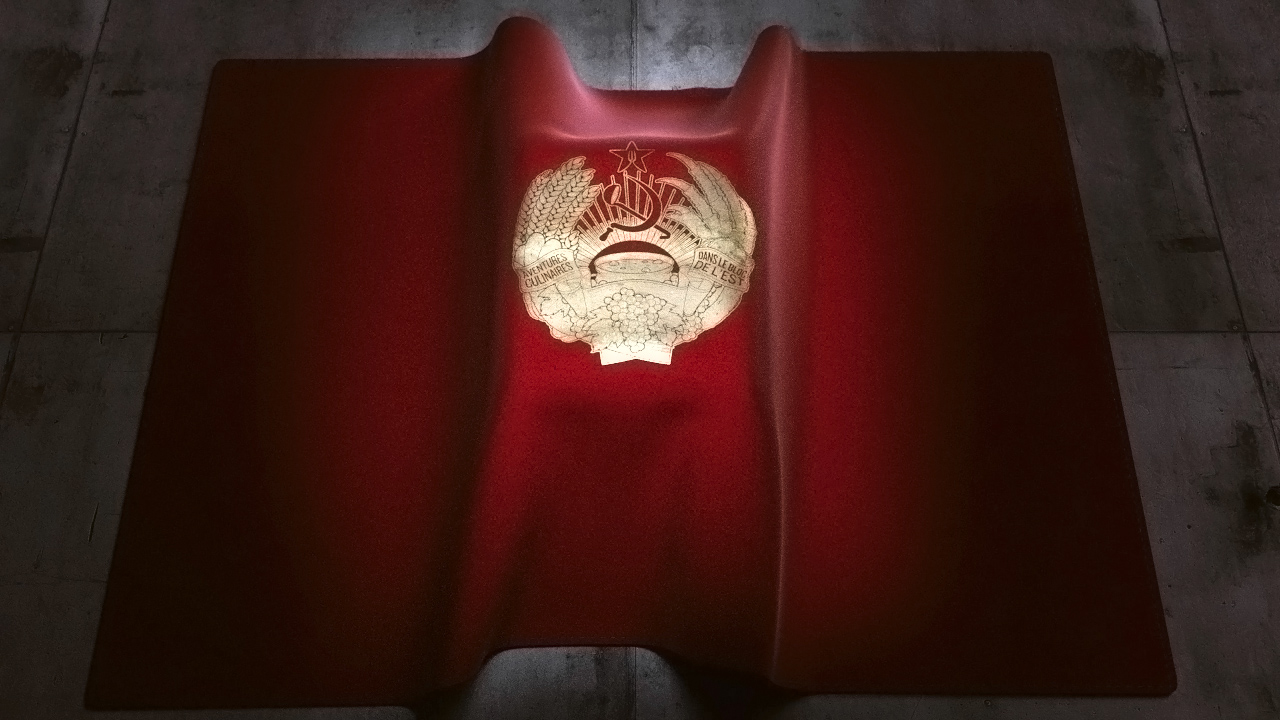 As I’ve already announced on social media, my cookbook L’Archipel du Goulache (The Goulash Archipelago) is coming out in France on October 20th. Sadly, there’s no English edition planned at the moment. But if you speak French or just want to buy it for the beautiful design by Valnoir and the 300+ gorgeous photos, this page gives you all the information you need! I should also mention that around half of the recipes were never published on this blog, and for the other half, many pictures were retaken and the introductory texts were mostly rewritten. When was the last time you bought a cookbook with 300+ pictures that weren’t just some rando or celebrity chef mixing stuff in a bowl? Whose design didn’t look exactly the same as the other two books sitting next to it on the shelf? With recipes calling for bear meat, a lamb’s head, or bird cherry flour sent by a Siberian friend?