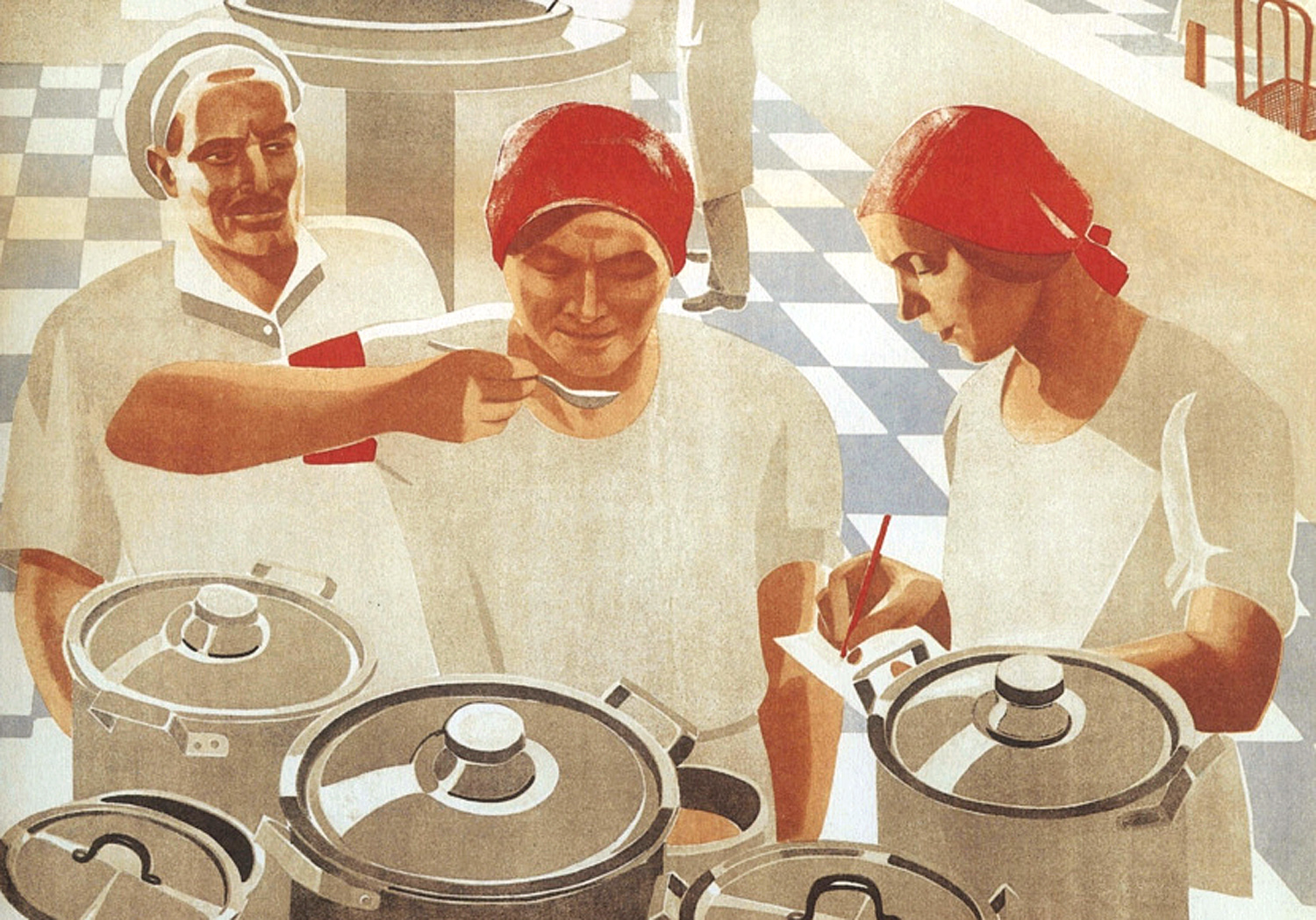 As the end of the year comes upon us, I traditionally summarize my reviews to pick the best and worst that the eastward-looking restaurant scene offered to me. In appearance, I really don’t have a lot to show this year: just three New York reviews (plus one report from London, Baltic Restaurant and Bar). I was planning to visit at least one Central Asian restaurant in Rego Park, one Russian restaurant in Brighton Beach, and a Tajik restaurant anywhere I could find one — I haven’t done any of these things!

But this isn’t the whole picture. The reason why I’ve chosen to review so few restaurants in 2017 is that the year’s travel posts are already full of accounts of meals throughout Eastern Europe. Just look at these entries about Mikulov, Olomouc, Bratislava, Sopron, and even Vienna. And I’m expecting to continue this trend in 2018. When comparing the Eastern European eateries in some remote New York neighborhood and the restaurants serving the same cuisines in their countries of origin, the latter often come through with flying colors while the former leave me less than impressed. Since starting this blog, I’ve been prefacing my restaurant reviews with a note explaining that most Eastern European restaurants in NYC don’t get their share of attention, and that I intend to visit as many as I can. This is probably no longer true; nowadays even the smallest hole in the wall gets its share of media coverage — I find that I’m rarely if ever reviewing a restaurant that hasn’t already been covered by one or more of New York’s main publications. From now on, I might choose to visit only the ones that are likely to be a source of inspiration for my own recipes.

Regardless, here’s a summary of the few places I reviewed, rated on a scale from 0 to 10. As per usual, I’ve grouped them into three categories: recommended (rating > 6), not worth a special visit (rating between 5 and 6), and avoid (rating < 5). And while I often mention decor and service in my posts, only the food is being graded. Maybe I should introduce a fourth category for “highly recommended”: the places I rated 8 and above, those rare places that are really worth a special trip just to eat there. But since there hasn’t been any such relevant restaurant this year, we’ll have to see what 2018 brings! 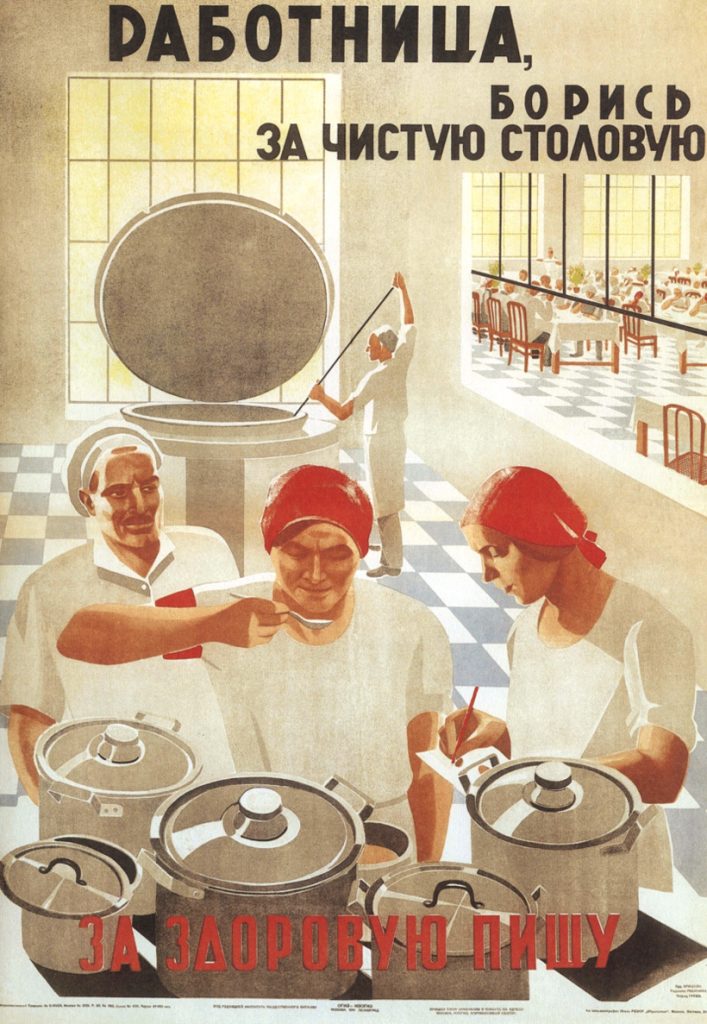