The Best and Worst Restaurants of 2014 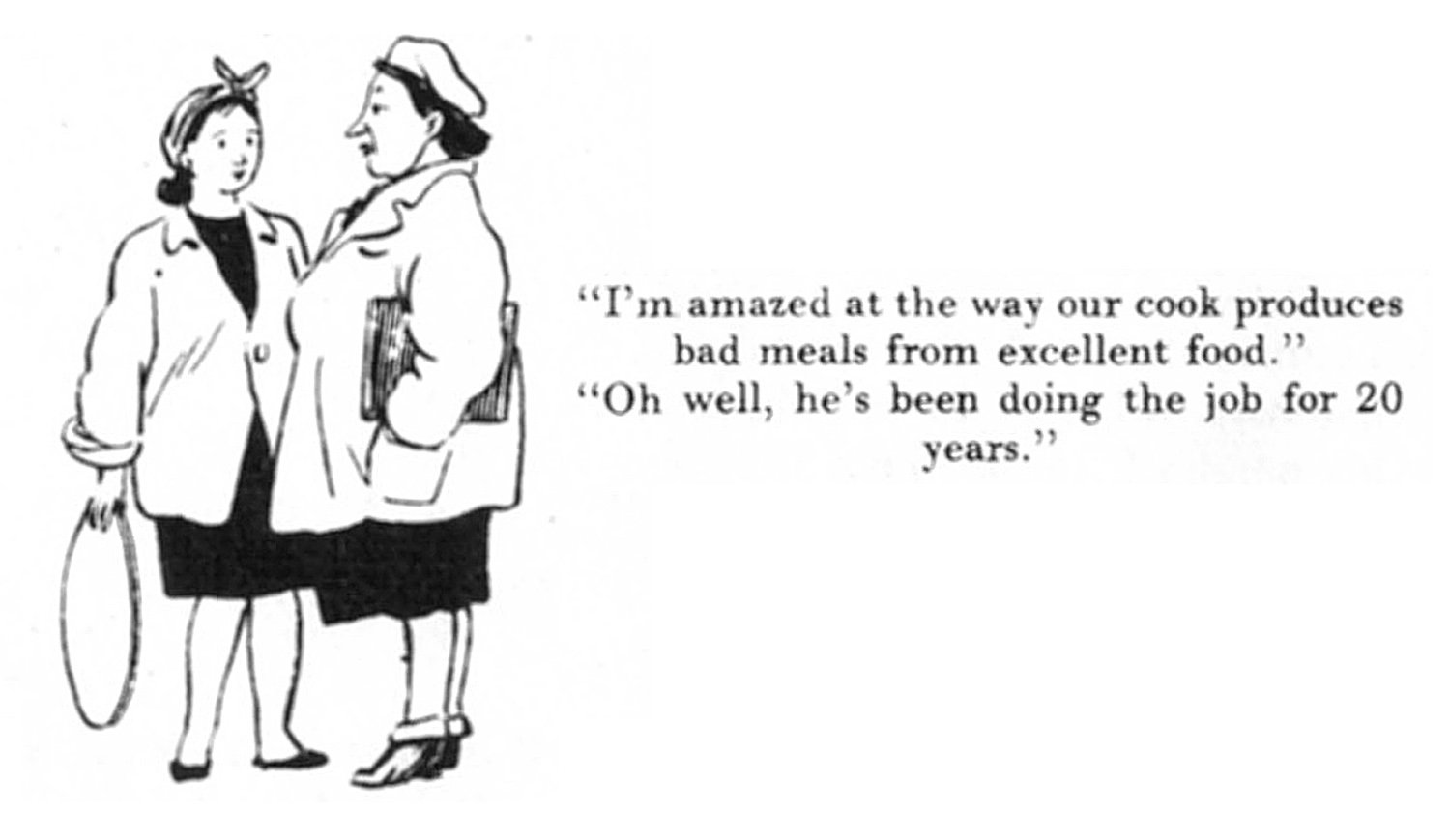 I can’t believe I reviewed only six restaurants this year! That’s four less than last year, even though I still feel like I spent all my time eating Eastern European food. However, I can comfort myself by saying that my reviews are getting more thorough, and by looking at all of the many shorter restaurant reports and Red Alerts.

As a reminder, I rate the food on a scale from 0 to 10, and eateries are grouped into three categories: Recommended (rating > 6), Not worth a special visit (rating between 5 and 6), and Avoid (rating < 5). But this year, all the restaurants I’ve visited scored above 6! No disasters like Nasha Rasha (which is now closed, by the way), so I’m definitely not complaining. 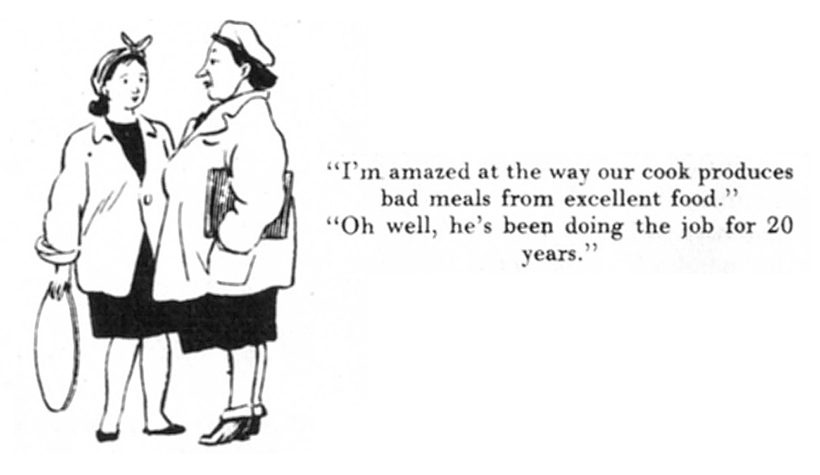 I started the year with a couple of restaurant reports on places far and near: Yellow Bench in Edinburgh and Currywurst in New York. Then, several Red Alerts turned the spotlight on dishes that were, or could have been, Eastern European at notable restaurants M. Wells Steakhouse, Petrossian, Seäsonal, and Les 400 Coups in Montreal.

Call me a food snob if you want, but in my full restaurant reviews, Manhattan has once again proven its superiority over the outer boroughs, taking the first four places in the ranking. And Hospoda, my 2011 winner, is topping the chart again in its second incarnation. It also makes sense to point out issues with service, or sometimes the lack thereof. Many of my reviews mention problems in that department, from slow kitchens to overwhelmed waiters to constantly 86’d dishes. Hey restaurant: if you can’t keep up, shorten your menu!

And now, here’s my short but great 2014 list of the best and worst restaurants: