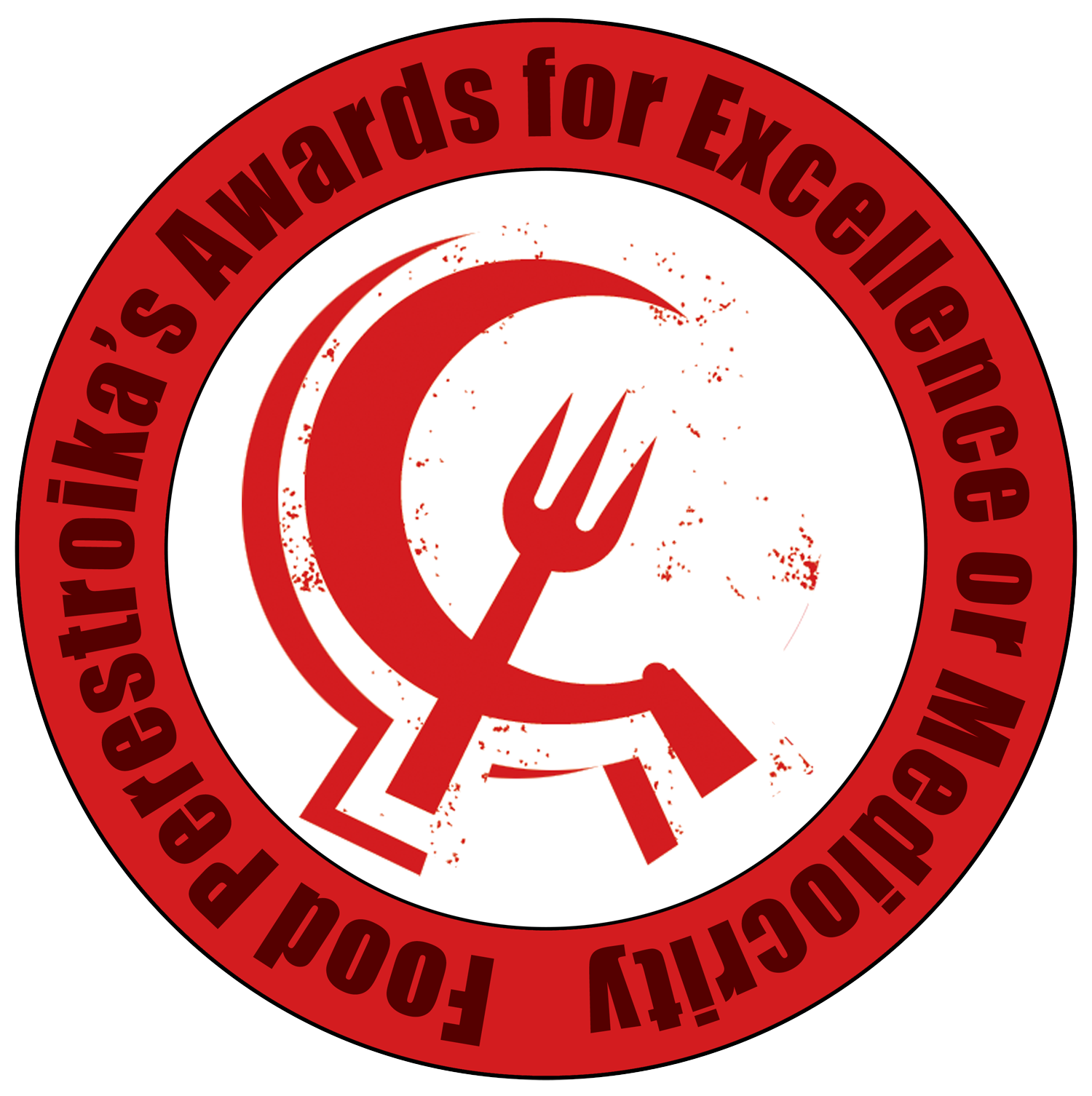 Seven restaurant reviews this year, not too shabby! Believe it or not, there was some (loose) method to my madness: I continued the Kosovan series started last year, spread to other regions of former Yugoslavia, compared a couple of pierogi joints, and visited some Czech restaurants. I didn’t feel like going to Brighton Beach, yet ventured as far as New Rochelle. I also avoided visiting restaurants that were likely to really suck. You may recall that I use three categories: Recommended (rating > 6), Not worth a special visit (rating between 5 and 6), and Avoid (rating < 5). However, for the third year in a row, all of my reviews fall into the “Recommended” category!

Then there were a couple of Red Alerts that were purely circumstantial (much fewer than last year): Gabriel Kreuther, where we find out that Alsace is an outpost of Eastern Europe, and Le Hatley in the Eastern Townships, Quebec, where we can look for inspiring ingredient pairings and plating ideas. And a Russian restaurant in London, Bob Bob Ricard, where the chef crams a bunch of luxury ingredients into every dish and gives them all Russian names.

But back to our local restaurant contenders. As a reminder, unlike most Best of/Worst of NYC lists coming out these days, which concentrate on places that opened or were trendy this year, I just list places that I happened to visit.  A few of them did open in 2016, but it’s not that important. First Prize for 2016 goes to Dubrovnik, in New Rochelle! Take that, Manhattan! But please, do me a favor and pay a visit to runner-up Bohemian Spirit too— if you don’t, they’re gonna close in three months, reopen in six, and I’ll have to review them again—how am I supposed to try all the Eastern European restaurants in town when I have to deal with such recidivists?

And let’s make some new year’s resolutions: for 2017, I’ll aim for at least one Central Asian restaurant in Rego Park, one Russian restaurant in Brighton Beach, and one Tajik restaurant (because like I said here, Tajik could be next year’s It cuisine). 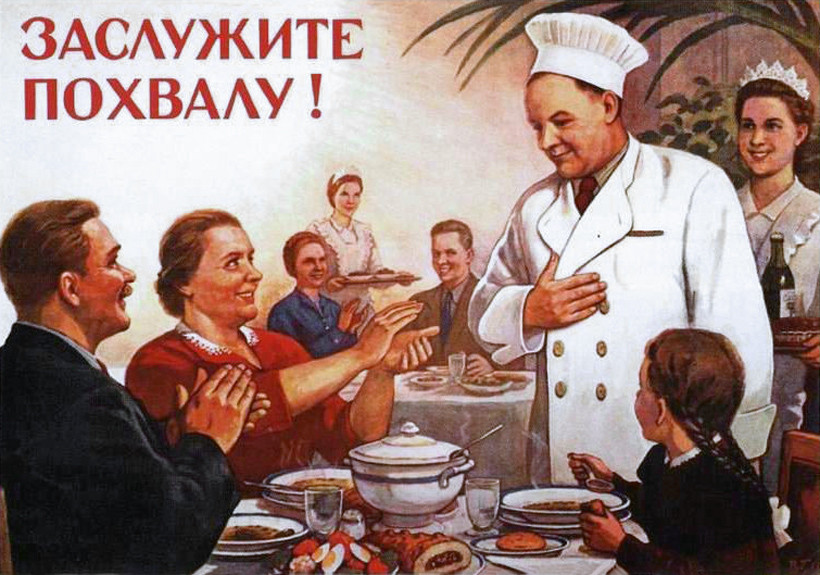