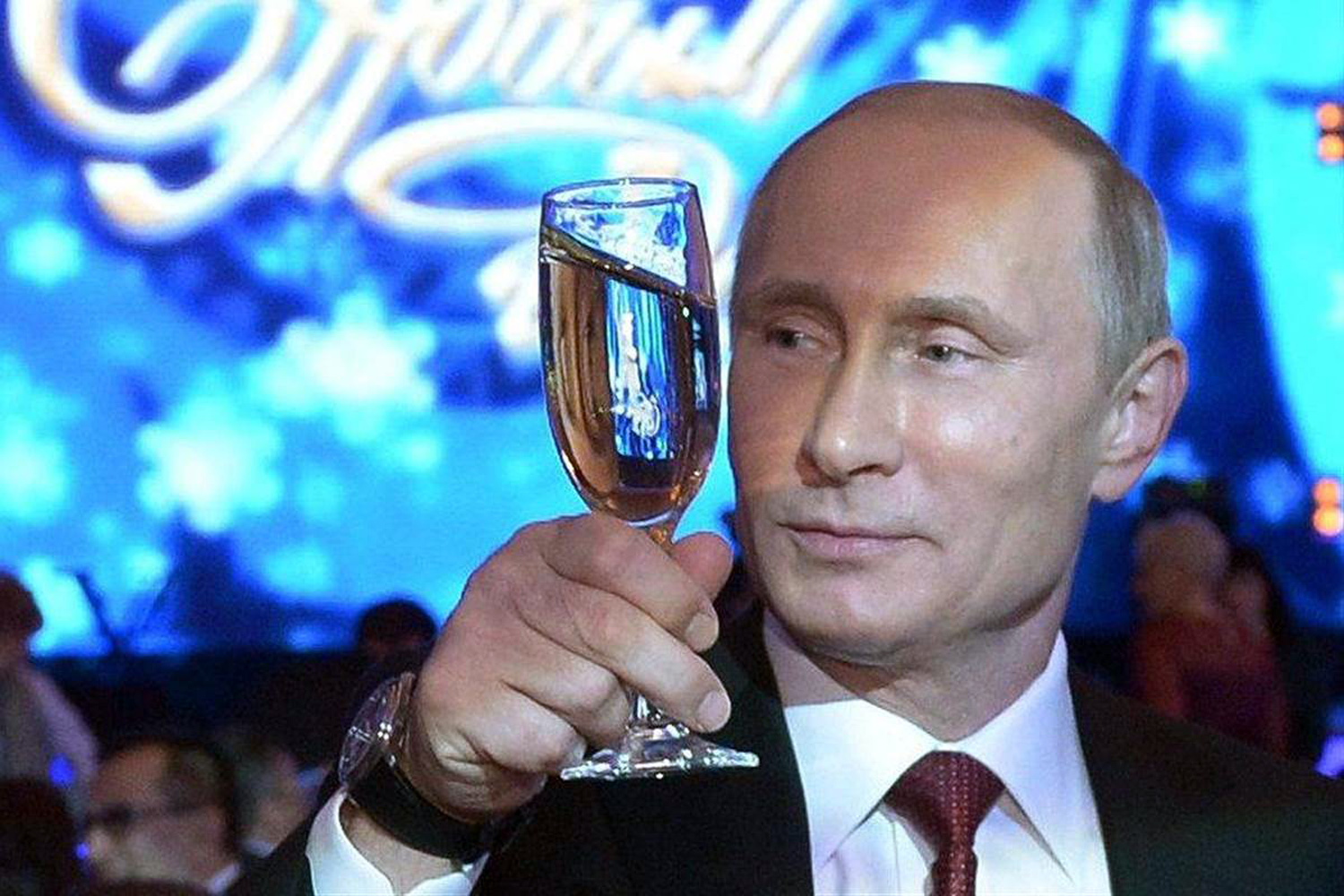 Happy Holidays! It feels like Thanksgiving and its first round of holiday recipe recommendations was just yesterday, but as is now the tradition, I’d like to share with you my favorite recipes exclusively from this year’s posts, with a focus on the festive and/or decadent. This certainly doesn’t mean that I don’t like the other dishes I made in 2016, but would you really eat Bosnian Ćevapi or Bryndzové Halušky for Christmas? Nyet! So, how about these?: 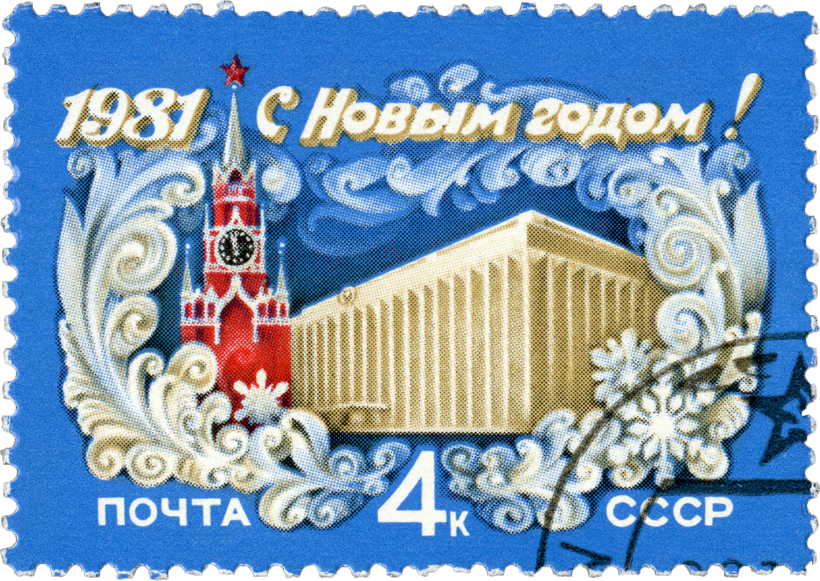 And now, for those who prefer following the masses, let’s take a look at this year’s most popular posts, and try to make some sense out of them:

I am looking forward to a year 2017 wherein my most popular posts won’t all be among my simplest and most traditional recipes, but will include some of my more elaborate creations instead. One can always dream…