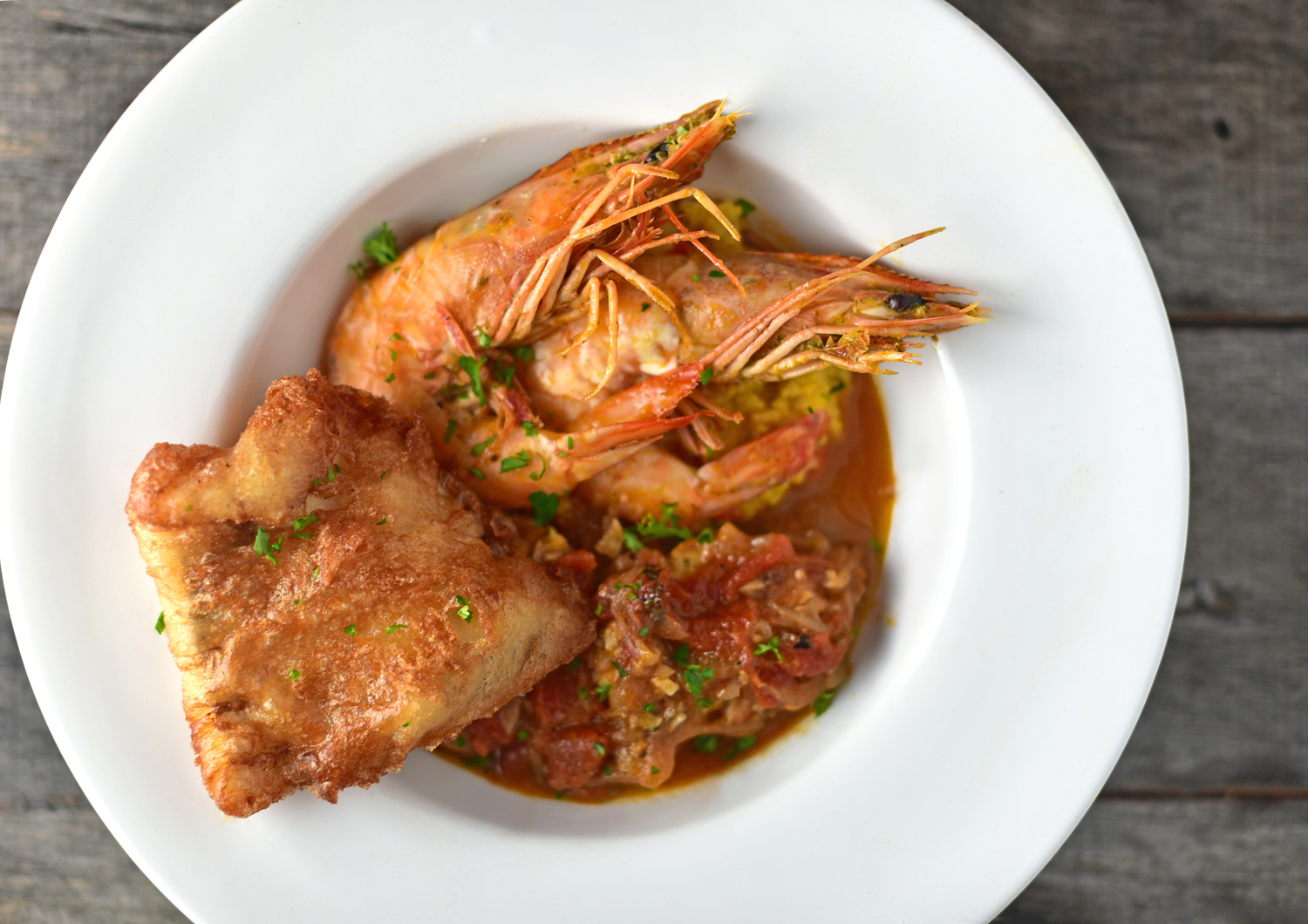 In most people’s consciousness, Eastern Europe does not evoke delicious seafood dishes. Apart from caviar or smoked fish (which most people actually eat rarely), the images that come to mind tend to be of thick brown meat stews and starchy dishes, or perhaps of various grilled meats and greasy sausages, washed down with a profusion of beer and other alcoholic beverages. And yet, if you look further south, there’s another Eastern Europe altogether, one that borders the Adriatic on one side and the Black Sea on the other. Take Croatia, for example, which claims the largest share of the eastern Adriatic coast — just look at a map, and you’ll see that nearly half of the country is seaside, including the Dalmatian Coast with its vast number of small islands. People there have access to the same fish as Italy just across the way, and in some cases, they even make the same dishes!

And that’s what happens with brodet, called brodetto in Italian. Despite regional variations in both countries, it remains a stew prepared with assorted local fish and shellfish, tomato, and garlic, cooked in a single pot without stirring. In Croatia, it’s often served with polenta to soak up some of the fish broth. Want to see how it’s made? Check out this video, from Australia of all places.

So here you go, a Croatian dish made by a French guy who lives in America and saw a recipe on Australian TV. Needless to say nobody in Croatia’s ever eaten a brodet like mine. But let me tell you, they don’t know what they’re missing — this is one damn fine brodet, and here’s why: 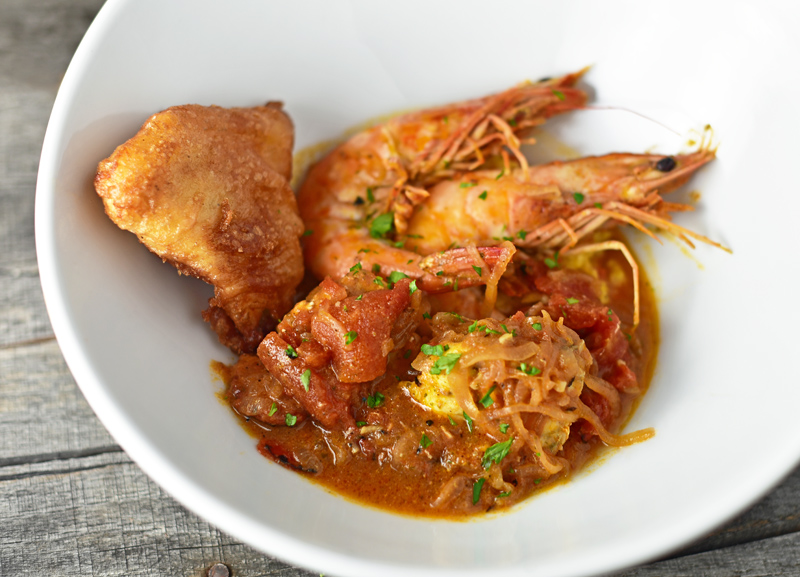 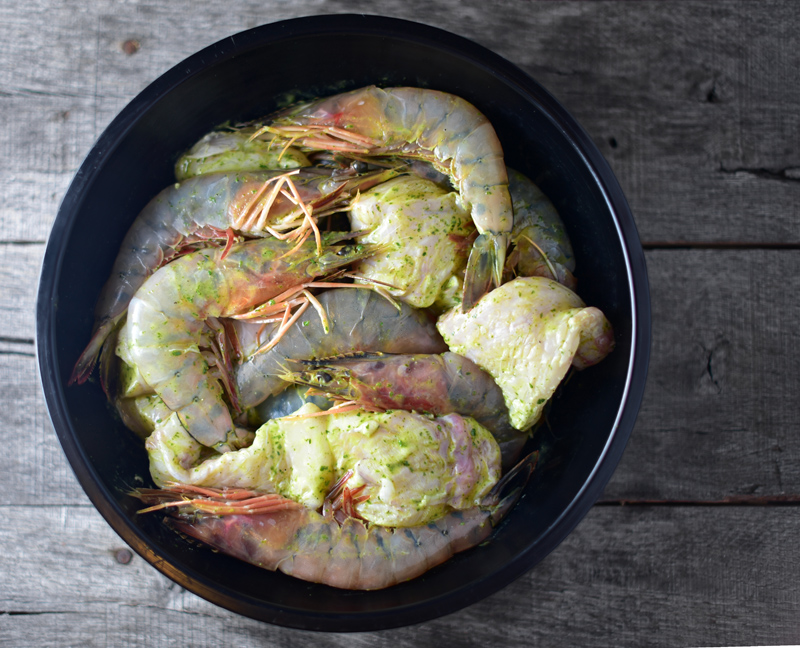 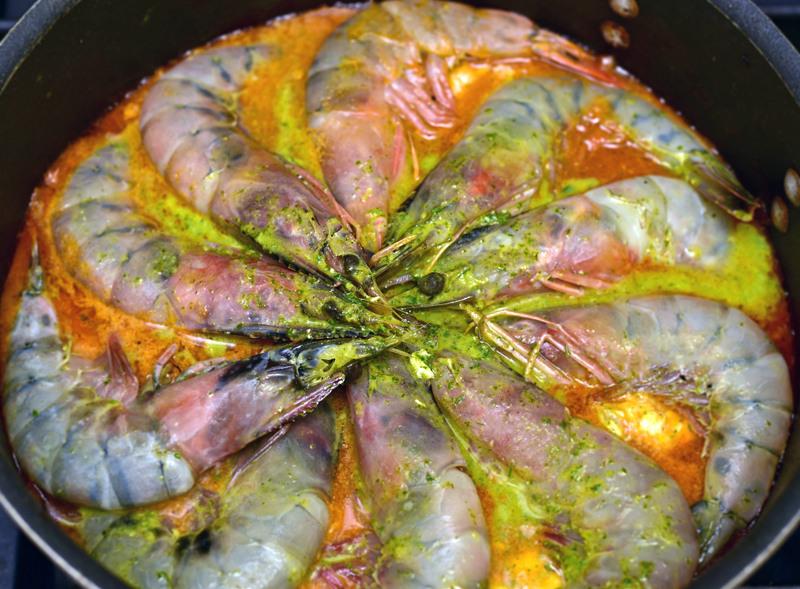