Recent visits to Yugo restaurants like Kafana left me craving more grilled meat. Something slightly different from my usual Caucasian and Central Asian kebab experiments, yet not completely unrelated — after all, the region was part of the Ottoman Empire for centuries. So this summer I decided to skip the trip to Buffalo and just make my own. And what better way to start than ćevapi, the skinless grilled sausages that you find all over the former Yugoslavia and beyond? Ćevapi originated in the Balkans during the Ottoman period (told you), and my most discerning readers will have noticed that ćevap (singular) is just a distortion of the word kebab. In my head, there’s a whole series of recipes in preparation, via which we explore variations from Slovenia to Romania. But there’s a time for everything, and today we’ll start with Bosnia.

As I like to say, in order to make good kebabs, you need to live in a place where people either worship Allah, or claim they do, or know somebody who does, or else have been invaded by people who do. In this regard, Bosnia, with its 50-something percent Muslim population, is one of the countries that best fits the bill. In fact, if I hadn’t already published my bosanski lonac, I could very well declare ćevapi (or, as they’re affectionately known, ćevapčići) to be Bosnia’s national dish, as they are apparently “eaten by all — young, old, businessman, students and paupers”.

Cevapcici are eaten and ordered by five pieces. Women and children mostly order only five. Ten makes a normal portion, but you wouldn’t like to be seen ordering that: MEN order (and eat) 15, 20 or in some extreme cases 25 pieces.

By this account, my servings are measured for half a woman. If you’re a “MAN” — the kind who wears a tracksuit and a gold chain over his chest carpet, loves soccer (but never plays himself), can quote Scarface by rote, and drives a Mercedes (preferably stolen in Germany) — feel free to eat the six servings by yourself, and if you survive to tell the tale you can drop me an insult-laced line in the comment section. I suspect my ćevapi are larger than the norm, but a “MAN” doesn’t let that stop him. Tony Montana wouldn’t let that stop him. Of course, a “MAN” might also just laugh at my recipe. The Austrians again:

Ćevapčići making is delicate process which needs secret rezept and trained professionals. Any misuse can cause bodily injury and serious stomach aches.

Forget all my efforts to make the best grilled meat possible, accompanied by an amazingly puffy lepinja and an ajvar full of intriguing flavors. I’m quite proud of my results, really, but what do I know? For a split second, I was even tempted to press the delete button… 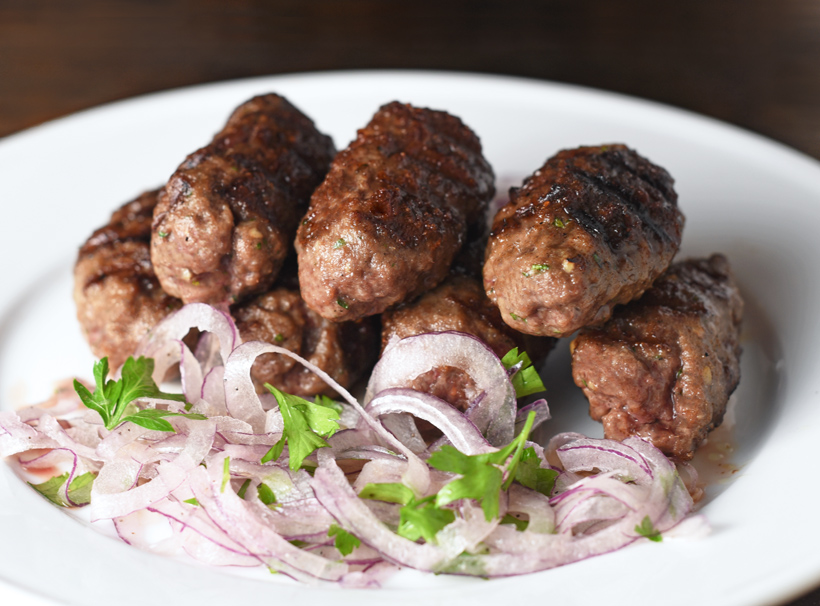 Bosnian ćevapi are usually made of ground beef, sometimes mixed with ground lamb (no pork, of course), and served with lepinja (a kind of flatbread), chopped onions, kajmak, and ajvar. And this is exactly how we’ll prepare them today, with a few tweaks of my own: 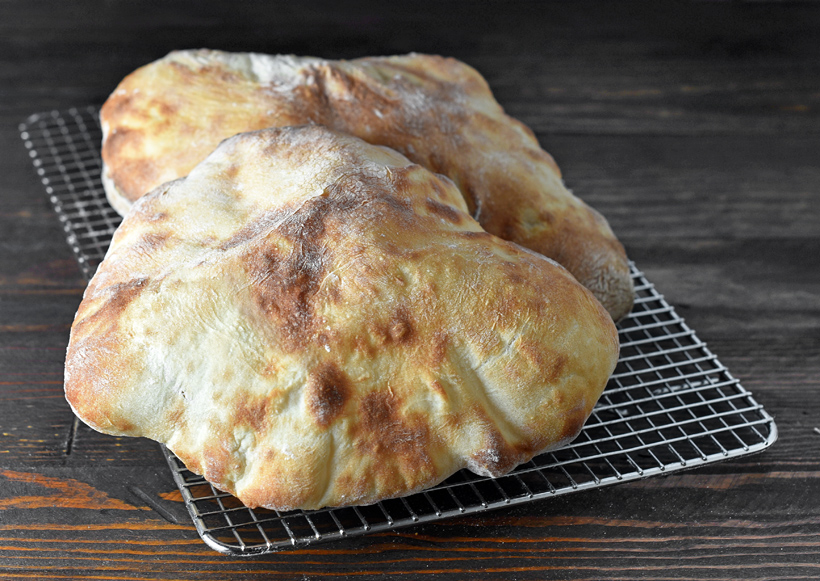 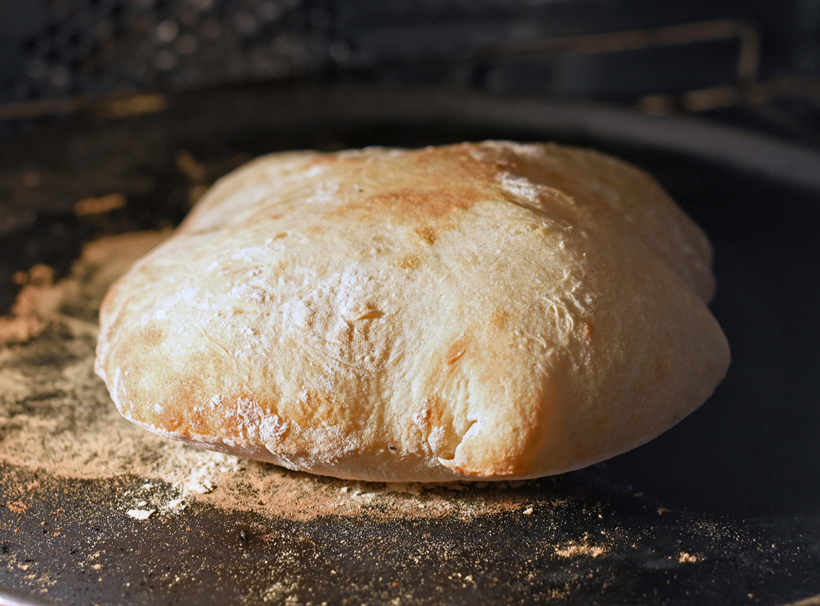 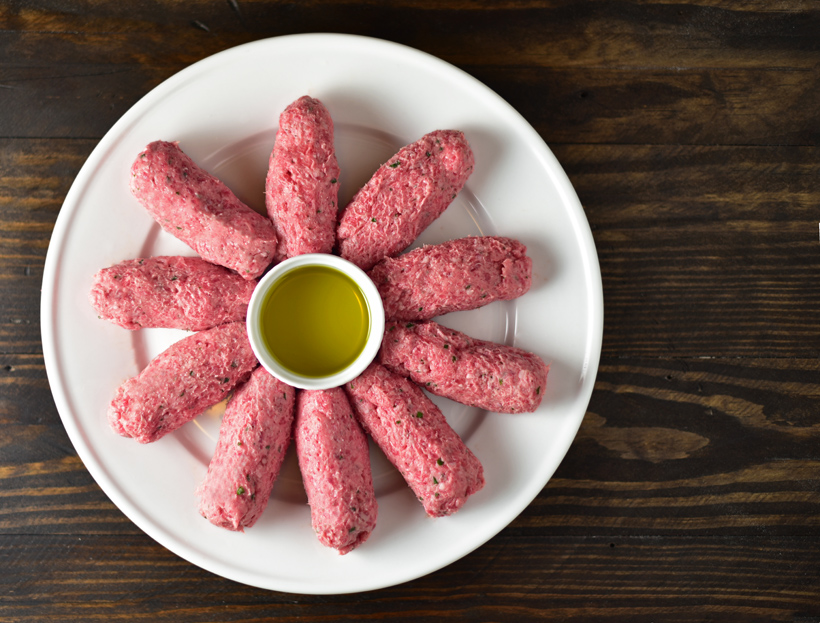 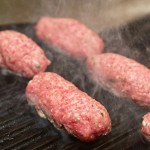 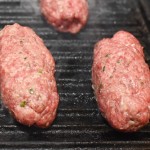 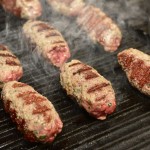 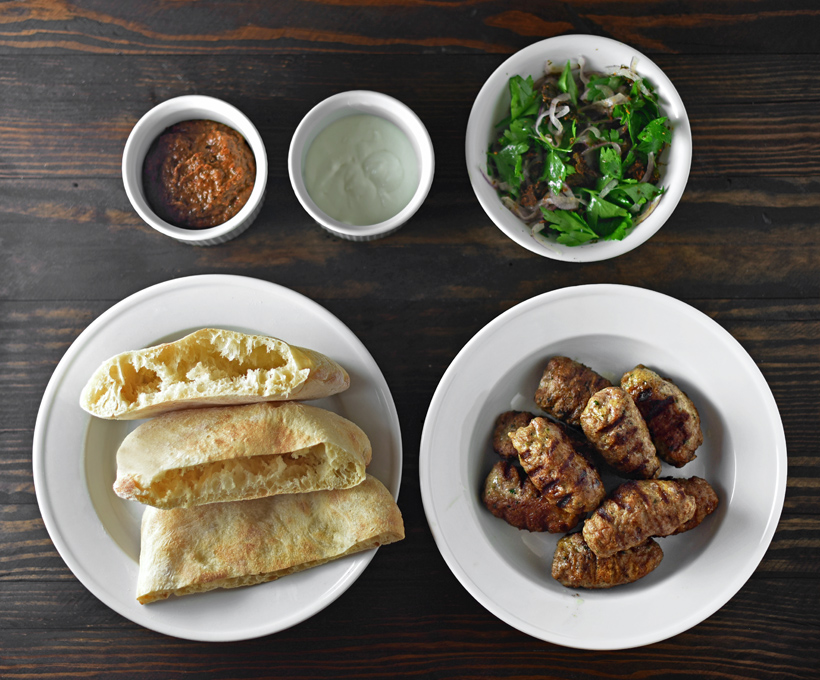 Hello! I’ve written for the Croatian, Serbian, and Russian media (mostly about soccer, and yes, I do play as well!) and wanted to say how very much I am enjoying your blog, mostly for the Russian recipes, but this one takes the cake. Amazingly written and looks like a very sound recipe, as well. I look forward to attempting it myself. Cheers!

This is the best lepinja recipe on the internet (in English, at least), no doubt! I looked for ages and this is easily the closest to the bread I ate in Serbia. Well done!

Visiting your blog is never enough. you did a great job here. Thank you Sir. I live in Singapore by the way