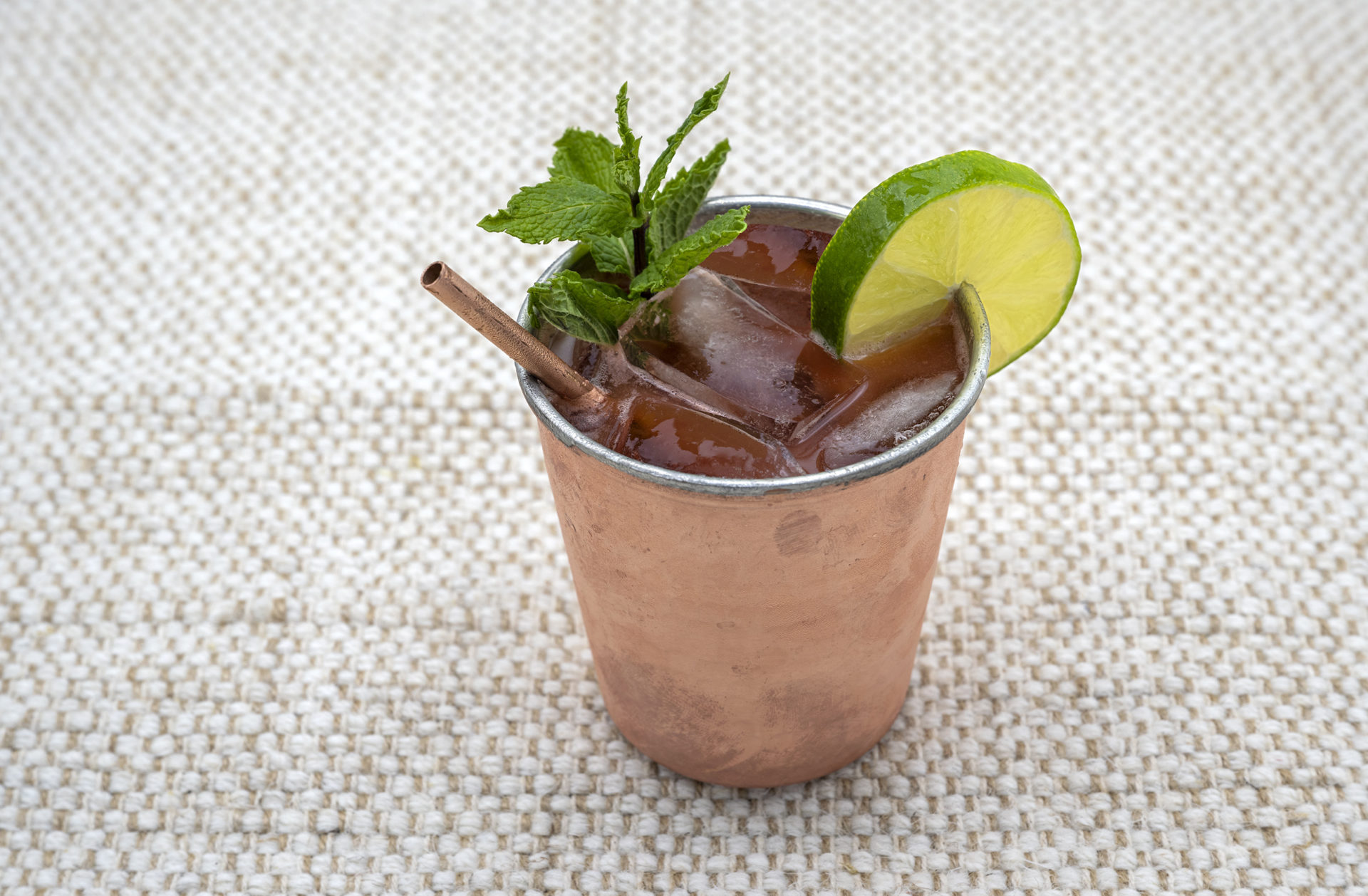 Sarajevo’s founding date is often considered to be 1461, during the Ottoman conquest of the region. Many artisans arrived then to build the new city and produce everyday goods for its inhabitants. Of particulart note were the kazandžije (coppersmiths), artisans who took their name from the kazani (kettles) they made for the army. Around the second half of the 16th century, the coppersmiths got their own bazaar in Baščaršija, the city’s main market area. Although it was once much larger, it has survived to this day, concentrated on one street named Kazandžiluk, or Coppersmith Alley (for most other guilds, the street names are all that remain as testimony to their former presence). Although many of the copper plates, mugs, coffee sets, and various souvenirs sold in the stores are now imported or machine-made, a handful of genuine artisans, such as the Huseinović family, still produce copper items.

And after half a day spent touring the old town, I find myself talking to Muhamed Huseinović, staring at framed newspaper clippings in which he and his shop have been featured, and looking for a souvenir that could double as an accessory for the blog. A pen made from a bullet casing? Only fun if you have an Afghan war rug to go with it. A coffee set? I don’t drink coffee. A copper serving dish? Lovely, but too bulky, especially after the gazillion bottles of wine that are already filling our suitcases. A mug or some kind of goblet? Perhaps, but there aren’t too many culinary uses for one. In fact, I can only think of one: the Moscow mule. I’m not a big fan, but my partner loves them… And so the Sarajevo mule was born!

The Moscow mule was created in the 1940s, when Jack Morgan, owner of the famous Cock’n Bull Restaurant in Hollywood, decided to introduce America to his very own ginger beer. Sitting down for a drink with John G. Martin of Heublein, a major spirits distributor that had recently acquired all rights to Smirnoff vodka, he — with the help of his bartender, Wes Price — decided to combine these two unknown and still unpopular brands with a squeeze of lemon. The concoction was an instant hit, and Martin went around the United States to sell Smirnoff vodka and popularize the Moscow mule, asking bartenders to pose with a specialty copper mug and a Smirnoff bottle, then taking photographs that he could later use as (slightly fabricated) proof of the popularity of the new cocktail.

Today, the mule shows up in many variations. Just replace the liquor or the mixer with alternatives from an exotic locale and name the result after it: the Jamaican mule is made with spiced rum, the Bohemian mule with absinthe, and the New Orleans mule with Bourbon and coffee liqueur. Make sure to garnish with a half-wheel of citrus and a sprig of mint, and you’re good. In the same spirit, my Sarajevo mule consists of the following ingredients:

After a few of these, you might be drunk enough to buy an Afghan war rug or a pen made from a bullet casing…

Note: The ingredient amounts for the watermelon soda below are provided in grams, as in a cooking recipe, whereas the proportions for the mule are listed in milliliters and fluid ounces (in increments easily measurable with a jigger), as in a cocktail recipe.