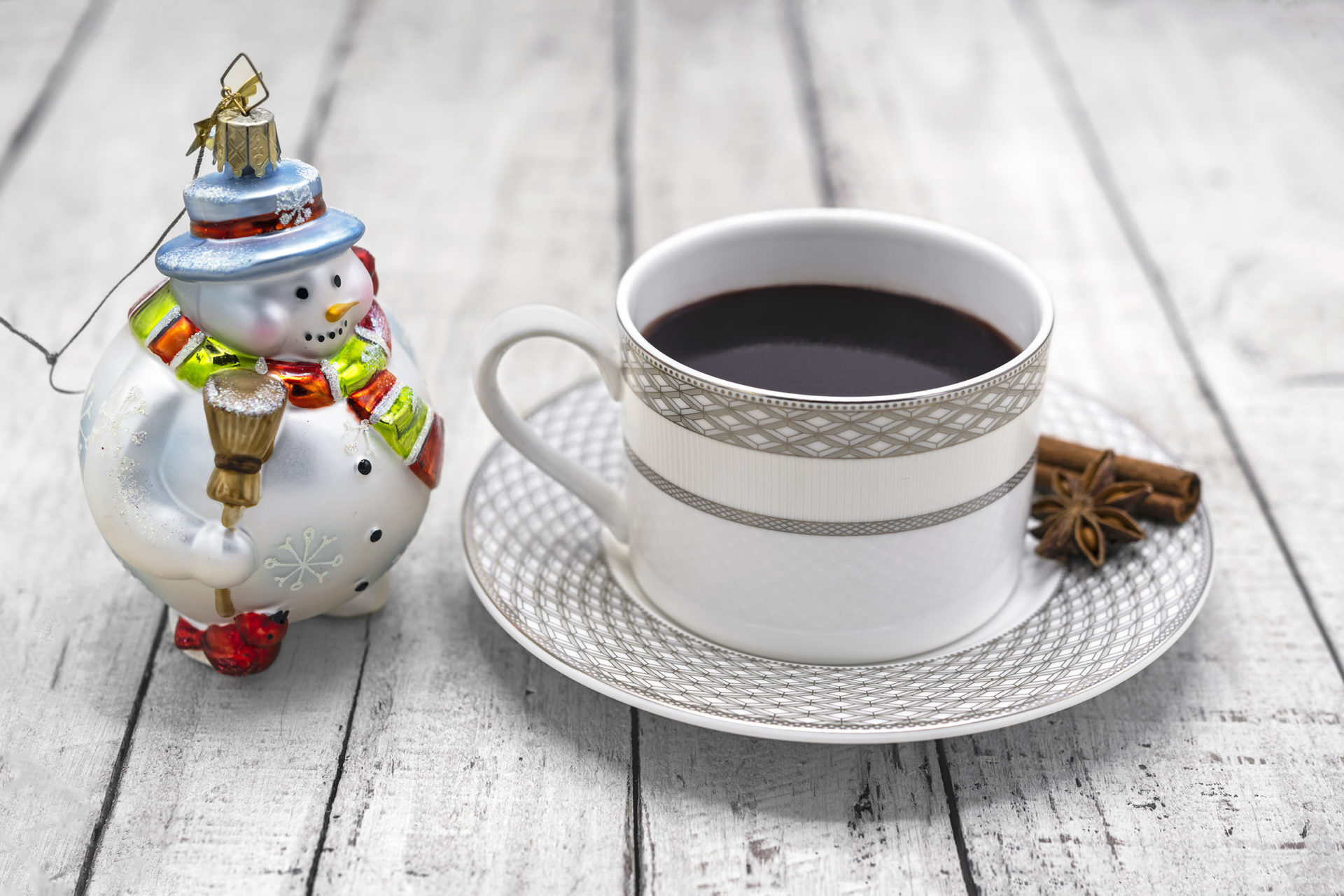 Now this is typical Food Perestroika: Back in 2013, in my recipe for venison with Bautzen sour cherry mustard sauce, I wrote: “I haven’t posted my personal recipe for mulled wine yet. It wouldn’t be a bad idea to get that fixed before winter’s over, but for now let me just reveal that one of my not-so-secret ingredients is cocoa powder.” Dear readers, after nine whole years, the wait is finally over, though of course I still couldn’t even get it done before the end of another winter!

The first record of hot spiced wine appears in a work by Roman playwright Plautus in the 2nd century BC. Well over a millennium later, the 14th century English cookery book The Forme of Cury mentions a recipe for mulled wine that’s shockingly close to what we drink today: ground cinnamon, ginger, galangal, cloves, long pepper, nutmeg, marjoram, cardamom, and grains of paradise are mixed with red wine and sugar in unspecified amounts, and heated. Called Glühwein in Germany, svařák in Czech Republic, forralt bor in Hungary, vin fiert in Romania, and karstvīns in Latvia, to name a few, mulled wine has since become the official beverage of Christmas markets all over Eastern Europe – if you define Eastern as anything east of Paris. The recipes don’t vary too much: a red wine of questionable quality (you might have noticed that many of the above-mentioned countries aren’t well-known for their red grapes), sugar in various amounts, sometimes orange or lemon, and a handful of spices such as cinnamon, star anise, cloves, nutmeg, and cardamom. Because of the twin tendencies toward buying cheap ingredients and eyeballing the proportions, the results are often disappointing.

Yet it’s not hard to consistently make a good mulled wine. First, don’t use some plonk that you would otherwise consider undrinkable. Beyond that rule of thumb, almost any wine will do, but different varietals and origins will affect the taste: a young Spanish Rioja, for example, will bring some acidity and tannins, whereas a California Zinfandel will be much rounder. In terms of spices, it pays to follow specific proportions and use enough different ingredients to obtain a balanced result. The cocoa powder I teased about is part of that balance. You don’t want to turn your mulled wine into hot chocolate; the cocoa should add richness and body without being identifiable.

Finally, I figured this might be a good opportunity to draw my smoking gun. The smoky smell will dissipate after a few minutes, but it helps conjure the image of a winter evening by the fireplace… which is particularly important if you’re planning to try this drink in your lounge chair on a spring afternoon.

Central European Wild Duck, with its Potatoes and...