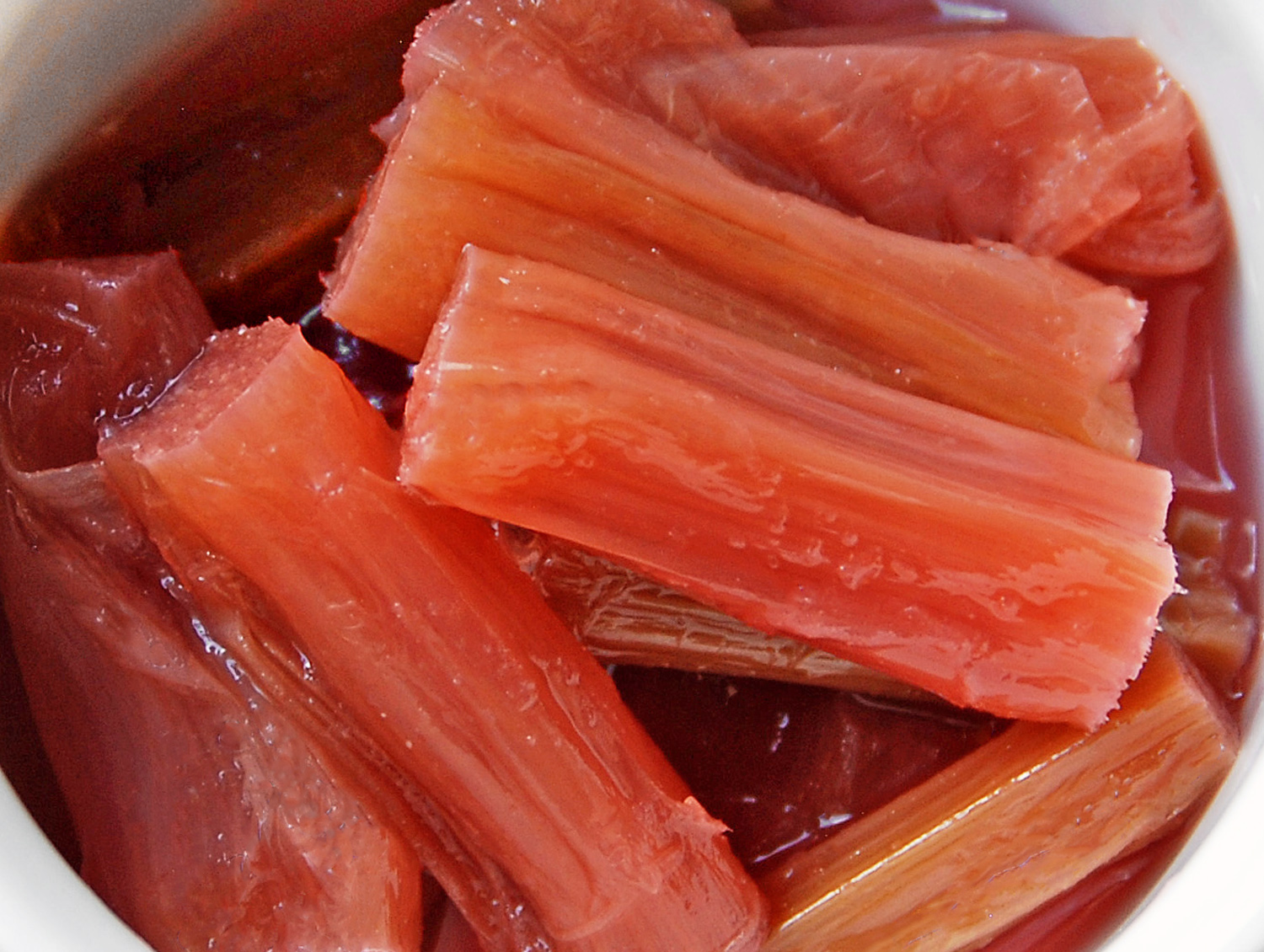 This recipe is a 2-in-1 kind of deal. Not only does it produce a delicious flavored vodka, it also leaves you with pieces of rhubarb you can serve with tea or use to make a cake, such as a babka.

Originally from China, rhubarb was transported along the Silk Road starting as early as the 14th century. As the usual route lay through Russia, it became known as “Russian rhubarb”. Nowadays, it’s especially popular in Northern Russia and in the Baltic states — you’ll find a rhubarb bush in every Estonian vegetable garden. Check out the countless rhubarb recipes from Estonian blog Nami-Nami.

You can use any variety of rhubarb you want, but cherry red rhubarb will give you the brightest red color. 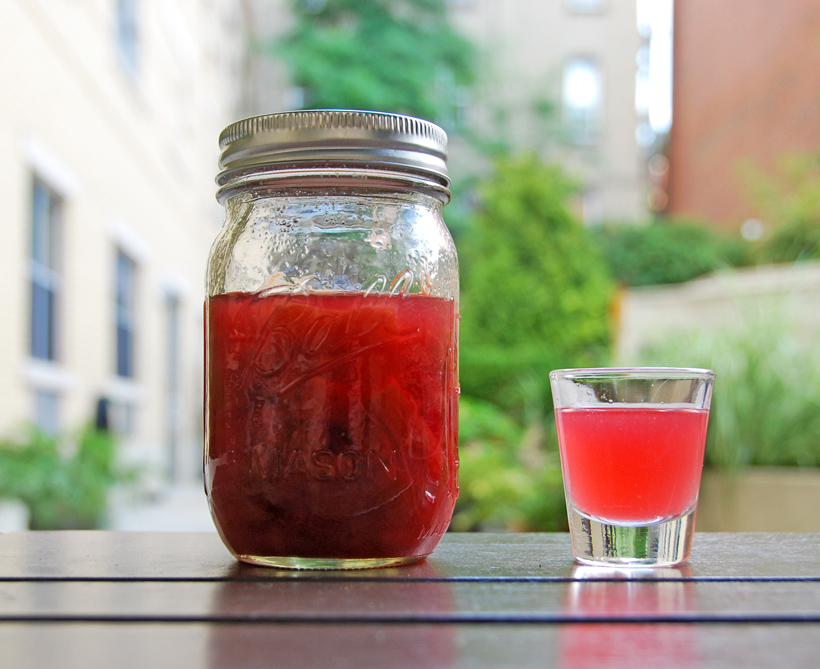 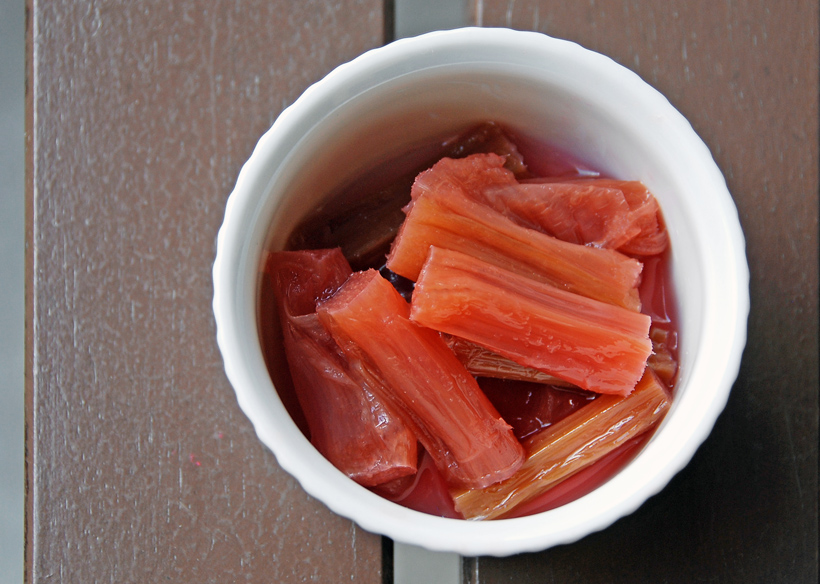