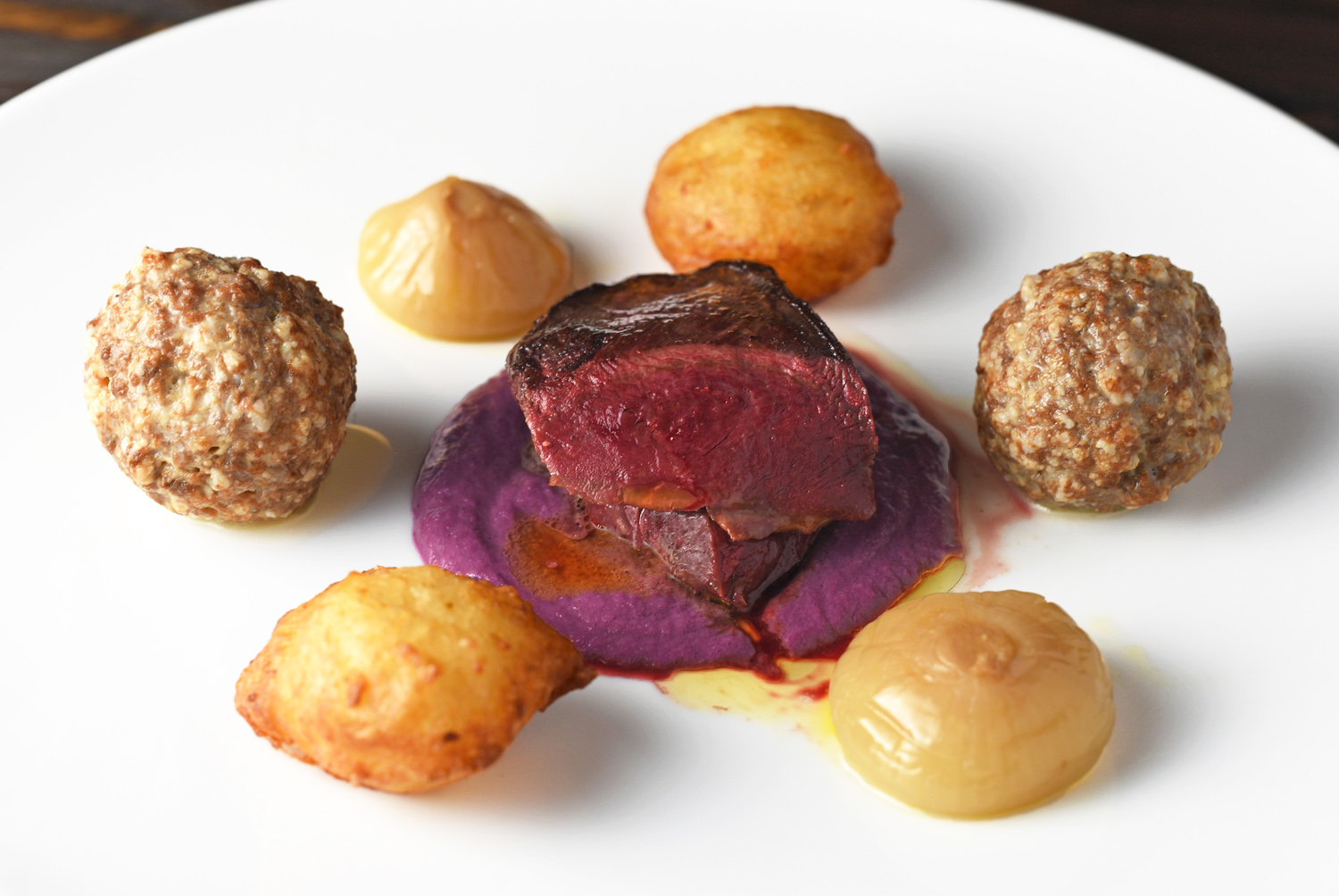 There are few places where duck is as ubiquitous a culinary staple as in Central Europe, in particular Germany, Hungary, Czech Republic, and Slovakia (the other places would be France, China, and Southeast Asia). Roast duck, served with potatoes and red cabbage, seems to be on the menu of every other restaurant, prepared this or that way, especially in winter. If the potatoes aren’t puréed, then the cabbage is. Or the cabbage is cooked in sweet red wine, and served with potato croquettes, or potato dumplings. Sometimes there’s a prune here and an onion there. Sometimes it’s just the breast instead of a whole or half bird, and sometimes the duck is really a goose, as in the following photo — and in which case it’s often too tough, so you should take my advice and not order it. 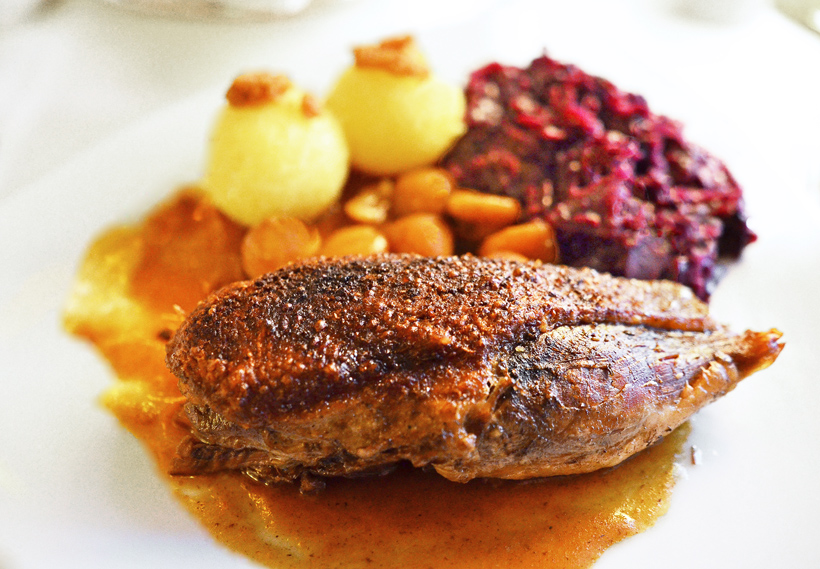 However, the inspiration behind this recipe is actually twofold. All aside from the prevalence of duck in Central Europe, I returned home from last fall’s hunting trip with no deer but a decent number of ducks (no, I wasn’t hunting ducks from a tree stand with a big game rifle; these were two separate outings during the same trip upstate). I’ll talk about my adventures with Huntsman / Captain / Musician / Innkeeper Bill in a separate post soon, but obviously these ducks needed to be eaten.

So I’m killing two birds with one stone (sorry, I had to say it), using my wild ducks to reinterpret a Central European classic. This is my version of the duck-potato-red cabbage dish. I’m not crazy about the plating, but the recipe is awesome: 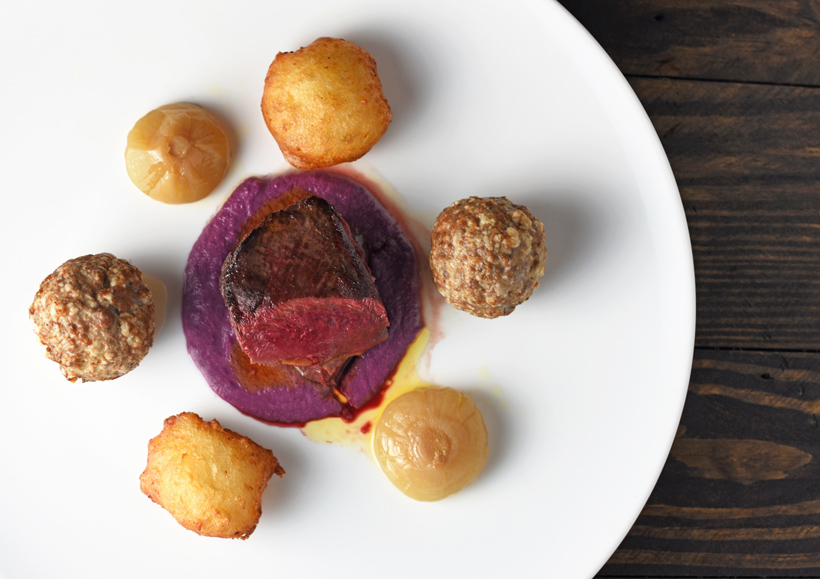 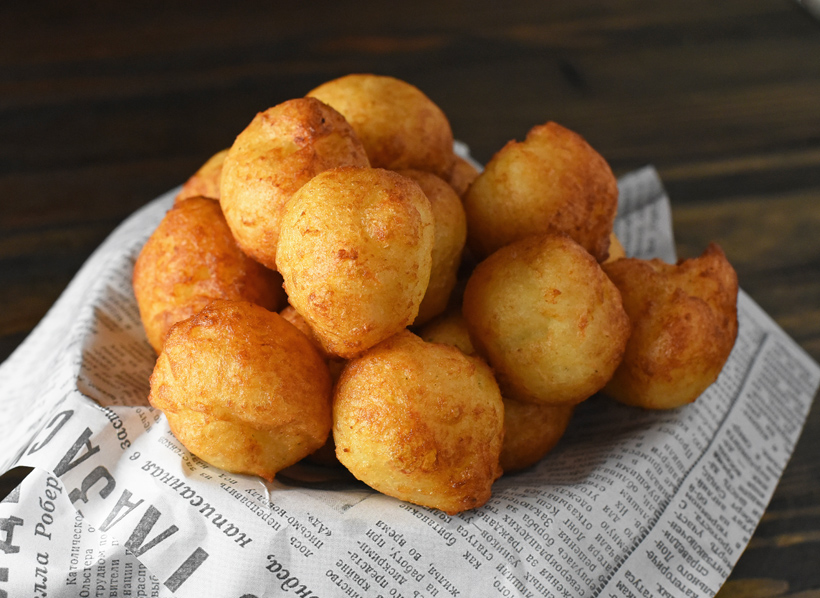 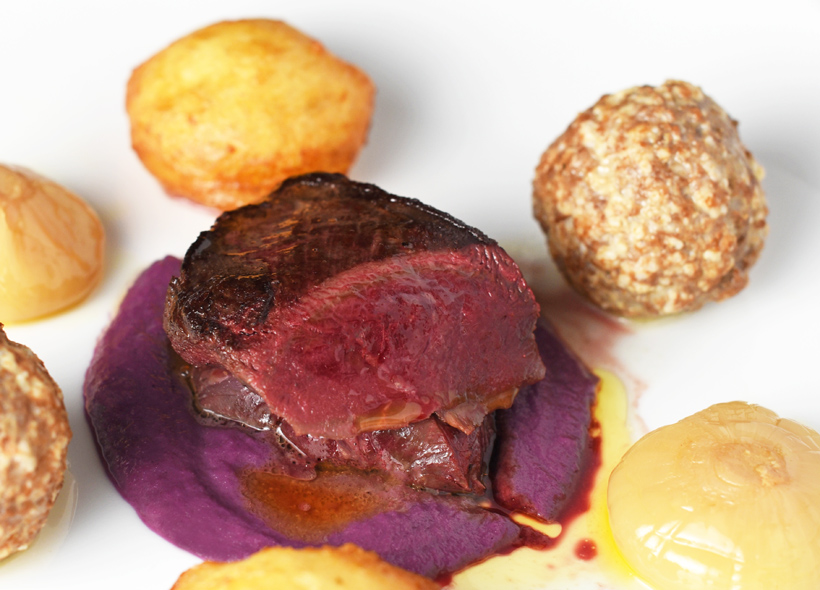 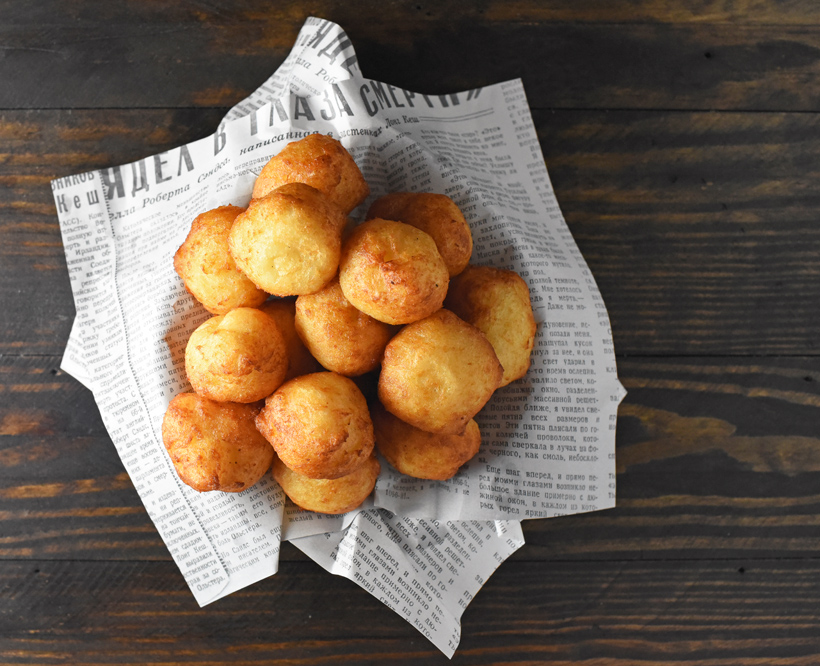