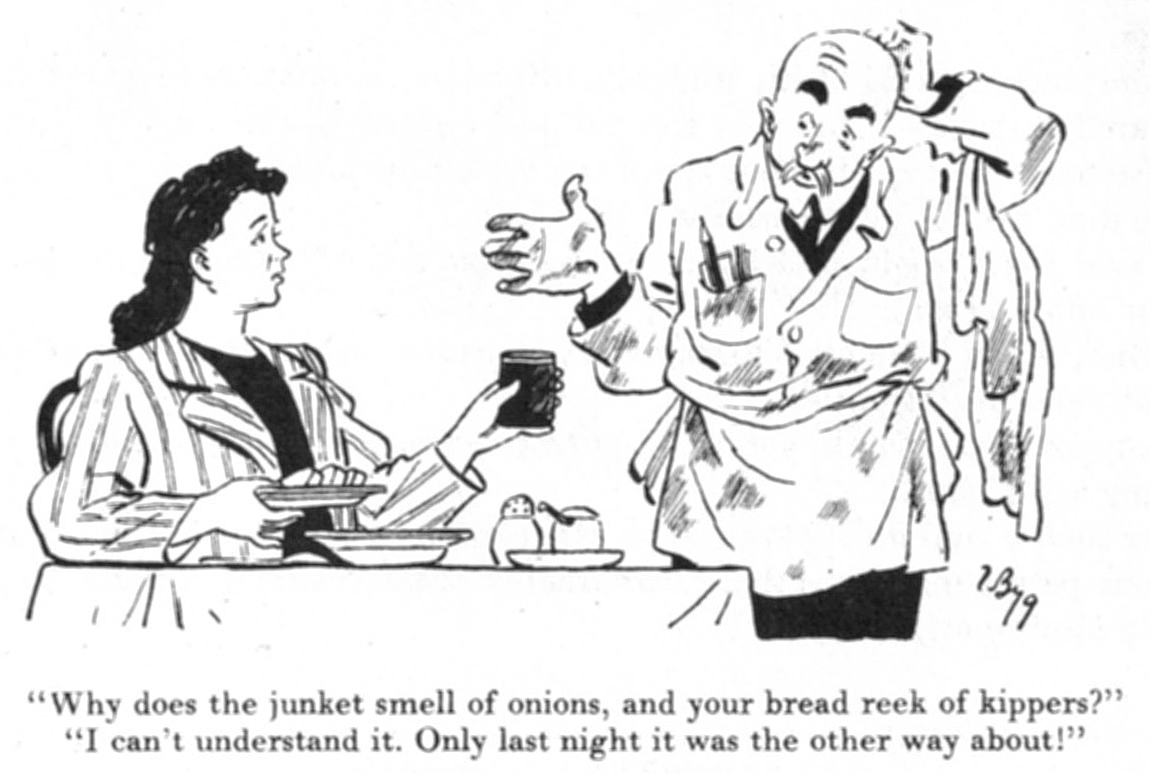 Only six full-on restaurant reviews this year, just like in 2014. Sigh… Will I live long enough to review all the Eastern European joints in NYC? Though some of them sadly closed shortly after their openings, several of this year’s entries are enduring institutions, so there’s hope. Then again, quantity shouldn’t trump quality. Just look at the work from Eater‘s Ryan Sutton, the recipient of the Craig Claiborne Distinguished Restaurant Review Award in 2015, here, here and here. Now that’s quality to aspire to. 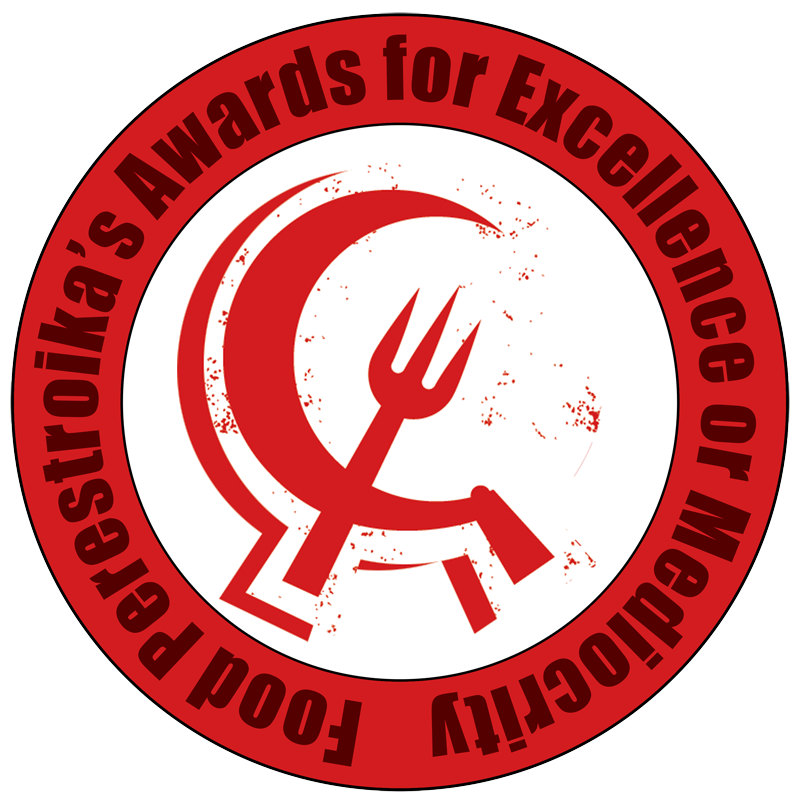 The year started with a couple of Restaurant Reports from Paris: Resto Ukraine with its tsar vareniki, “petrushka” this and “kalinka” that; and Chez Mademoiselle with its unlikely Kazakh-Central-Asian-Russian menu. Some of my Czech Impressions posts were very much restaurant reports too, such as La Dégustation Bohême Bourgeoise, U Modré Kachničky I & II, and Lunching in Prague like a Tourist.

There were also several Red Alerts. My writings on Betony and Caviar Russe are certainly detailed enough to be full-blown restaurant reviews, except neither of them is actually an Eastern European restaurant — they just feature some relevant ingredients or dishes, more often than not serendipitously. Balkan Dining in Buffalo is a bona fide Eastern European eatery, but I got to try only one of their dishes. And 12 Chairs Café “brings Middle East flavors to the Eastern European cuisine”… or vice-versa… or neither.

And finally, there are the contenders for this year’s awards. Six restaurants whose culinary pedigrees range from Lower East Side diaspora to distant Central Asia, with a few stops in Central Europe, such as in lesser-known Albania. As a reminder, I rate the food on a scale from 0 to 10, and eateries are grouped into three categories: Recommended (rating > 6), Not worth a special visit (rating between 5 and 6), and Avoid (rating < 5). Once again, Manhattan takes the top of the chart, but Queens and the Bronx aren’t far behind. And for the second year in a row, all the eateries I visited ended up in the “Recommended” category (good thing 12 Chairs Café was just a Red Alert). Maybe next year I should take more risks and venture to the old Ukrainian restaurants of the East Village. That way I can guarantee a good vitriolic review or two!