It’s been exactly one year since my first recipe (Tvorog, Russian Fromage Blanc), and I’m now writing my 108th entry! I thought I’d use the occasion to review Food Perestroika’s most and least popular posts. 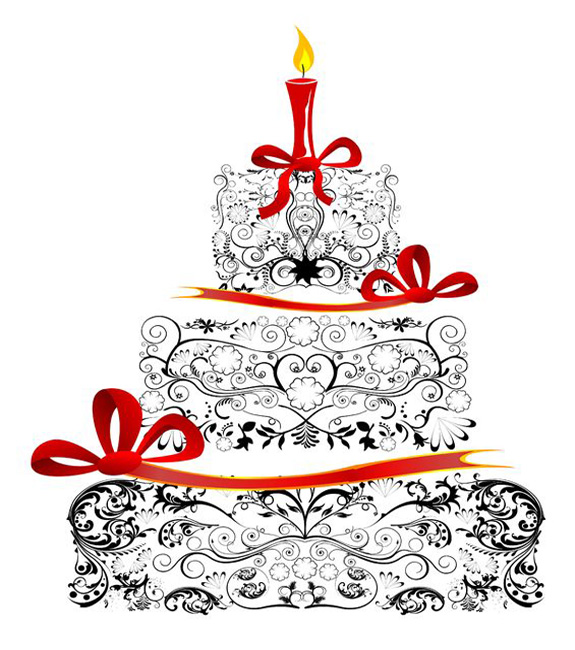 Among the most popular posts, the Vladimir Poutine has been an overwhelming success from day one. And what’s not to love about this combination of a bad punning, bear meat, the best French fries, and a Man of Action?

Next in the rankings come a number of Russian, Ukrainian and Georgian classics: Blini and Oladi, Russian Pancakes, Tarkhun, Tarragon Soda, Achma, Georgian Cheese Lasagna, Deruny, Ukrainian Potato Pancakes and Mors, Russian Berry Cocktail. These takes on traditional recipes are clearly in high demand and I’ll try to post more of them next year.

Then there’s the inexplicable popularity of my review of Chinar on the Island: sure, it’s a good restaurant, but I would have never guessed that so many people would be looking it up.

Let’s jump to the bottom of list now. Oddly enough, Karczma, a restaurant that is almost as good as and far easier to reach than Chinar on the Island, was completely ignored.

Among the overlooked recipes, I concede that the Golden Beet Tartlets and the Brussels Sprout Gratin aren’t particularly distinctive.

And the Almond, Raisin and Chocolate Yule Log, though delicious, suffered from a timing problem — make sure you keep it in mind for next Christmas!

The Pork Brains Telavi must have scared off most readers. In fact, many of my toponymic recipes (Sturgeon Astrakhan, Lamb Shanks Ufa…) never really got their 15 minutes of fame.

But what went wrong with the Crimean Fishcakes with Mussel Sabayon and Tomato Compote, the Crab and Buckwheat Stuffed Veal Chop or the Wild Boar Bouchées? These are great dishes, check them out!

Now that I’ve been through a whole year of blogging, I will regularly present collections of past entries for seasonal recipes. With the game season just starting, maybe those Wild Boar Bouchées will finally take off…