Unlike some of my previous dishes questionably named after Eastern European cities, this recipe truly was inspired by something I ate in Telavi, Georgia. Against all odds, the deserted restaurant in the town center featured brains on its menu, and they were delicious! The whole dish has a very mild flavor and melts in your mouth, and the way it’s prepared makes it easy for the squeamish to forget what they’re eating.

This is a very quick recipe, the main challenge being to find brains. You can use lamb, pork or veal brains based on their availability, the only difference will be their size. It is not uncommon to have to buy a whole head, in which case I recommend you ask your butcher to cut it in half for you — cutting the head yourself at home, either with a hand saw or a hammer and chisel, is a pretty tedious task. As I learned the hard way. 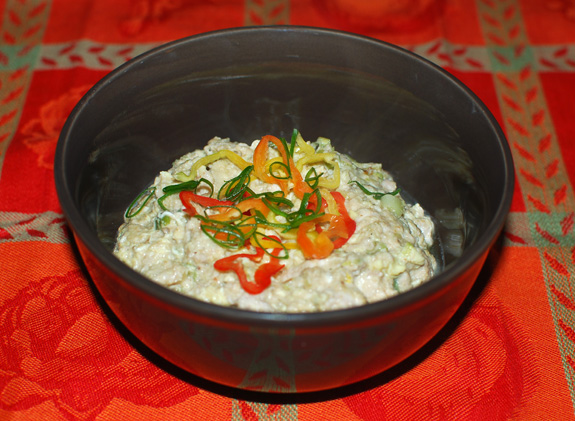 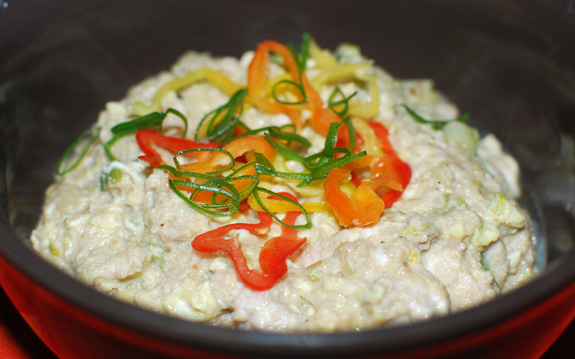