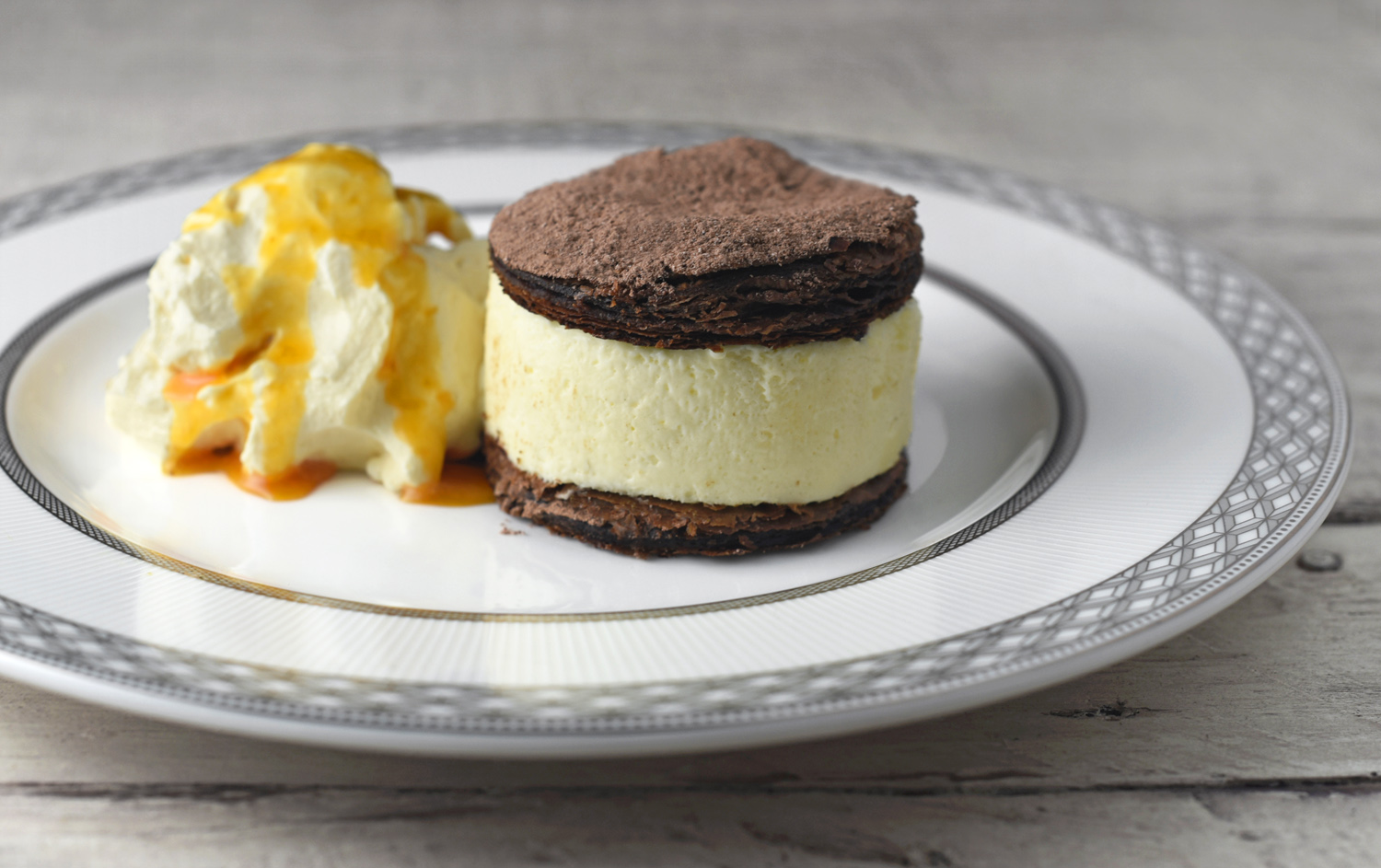 Several years ago, I blogged my very first Croatian dessert, the Dalmatian fritters, little balls of fried dough coated in flavored confectioner’s sugar. That’s not, however, the sweet dish you’ll come across the most in Croatia. Instead, based on my scientific survey using a representative sample of 1 person, the title of Croatia’s favorite dessert should go to kremšnita, a custard cream cake found in several Central European countries. I’ll talk about this humble cream slice in more detail in my next post, but for now you should know that it’s particularly popular in and around Zagreb, where it shows up in a couple different versions, and is often consumed with a heap of whipped cream on the side.

As is often the case in Croatia, the coast tends to turn a deaf ear to the mores of its continental neighbors, and prefers fried dough (e.g., the Dalmatian fritters) or carob cake to kremšnita. I can relate. At the end of the day, a dessert made solely of custard, whipped cream, and puff pastry is pretty boring, lacking any distinctive flavor (okay, okay, the same could be said about fried dough, but whatever). Which is how the idea for this recipe is born: why not make a more interesting kremšnita, a distinctly Dalmatian version, wherein one could inject some local ingredients? Take that, Zagreb! 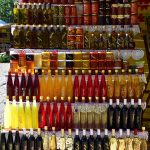 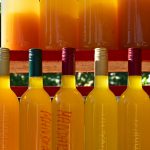 Among the many delicious foods I tried during my trip last summer, two possible dessert ingredients resonated with me because I don’t get to use them much on this blog:

For the rest, I used the recipe from Ana-Marija Bujić’s excellent What’s Cooking in Dubrovnik as a starting point. Maybe some day I’ll distance myself even further from the original kremšnita format (by creating a sundae, perhaps?) but what you’re getting today is an individual dessert consisting of a custard flavored with mandarin honey, sandwiched between two layers of carob puff pastry, and served with a hefty spoonful (no frou-frou siphon today) of mandarin whipped cream drizzled with mandarin syrup. 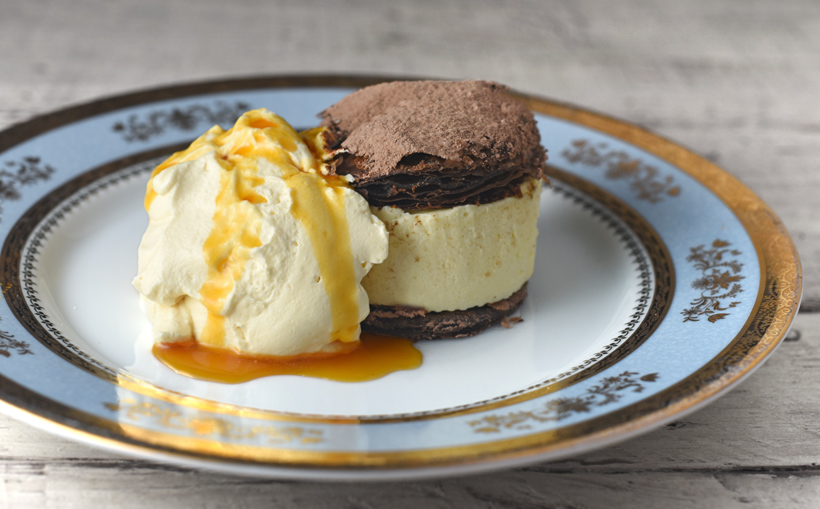 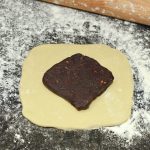 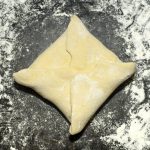 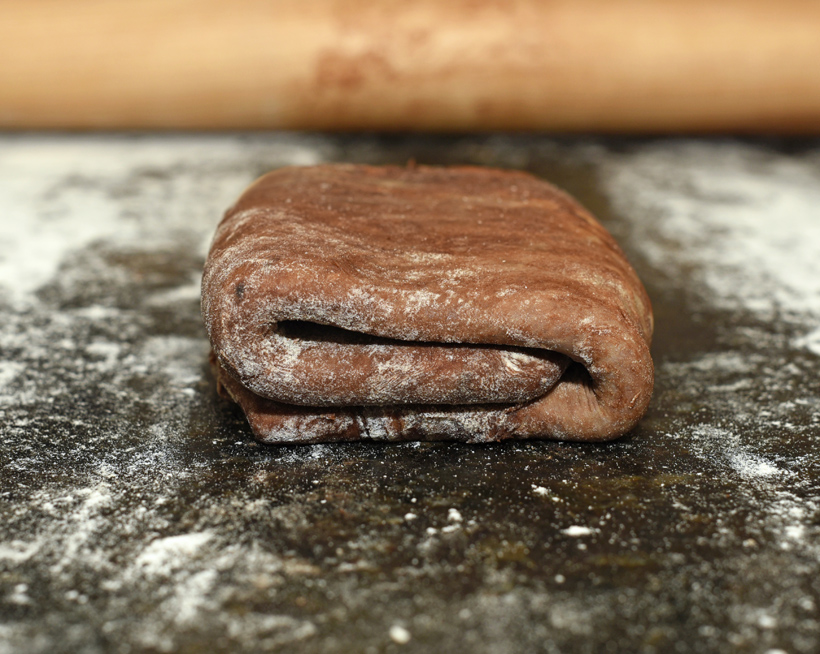 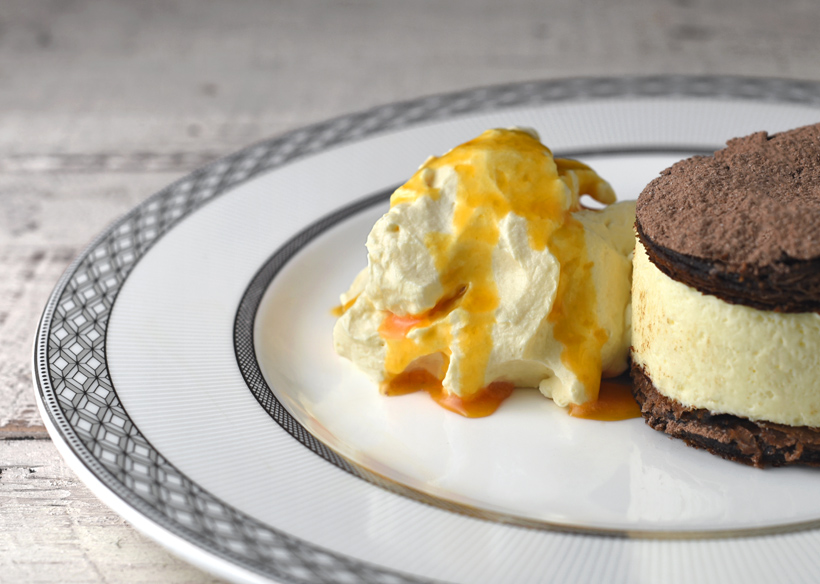 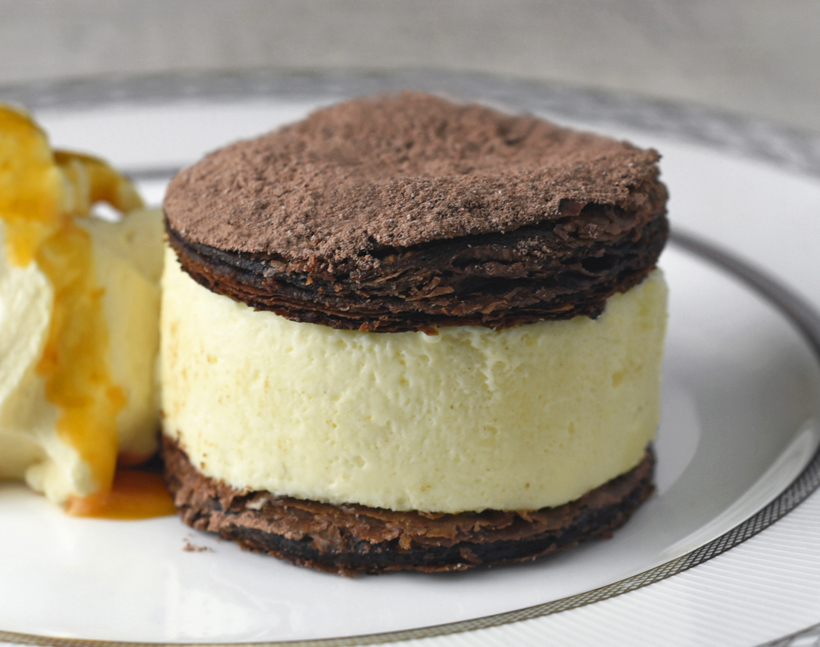