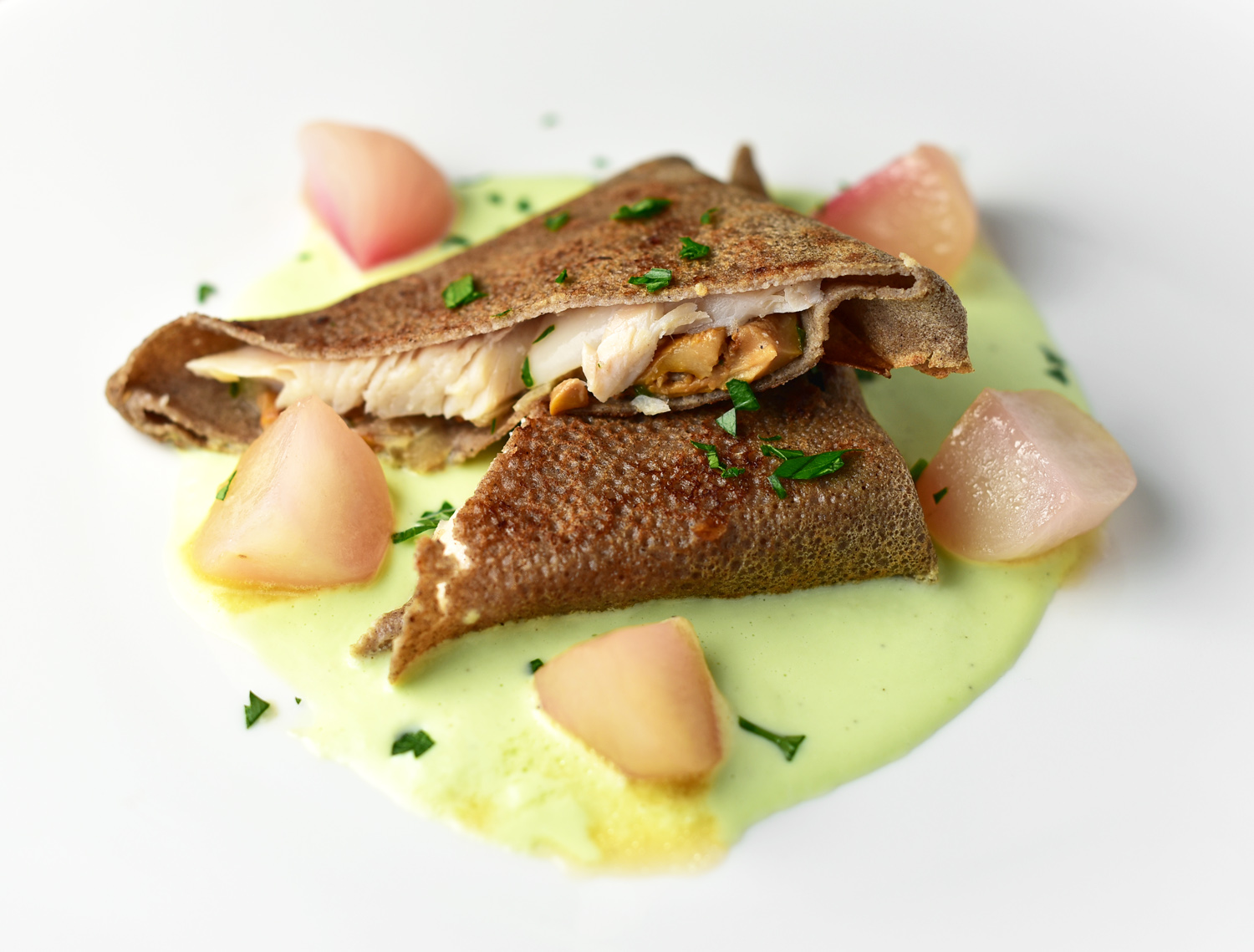 Steelhead season on the Salmon River was rather slow this year. A little bit like deer season, come to think of it, a consequence of two consecutive cold winters. Considering that I grouped my hunting and fishing outings into a single trip around Thanksgiving, it made for an uneventful and often frustrating ten days (except for the duck hunt, which I’m saving for another post). Still, I did end up catching a small brown trout, so I don’t complain too much.

I’m not entirely sure how today’s recipe came to fruition. I did take some inspiration from Vladimir Sorokin’s Day of the Oprichnik, which I was reading around the time I caught the trout. This isn’t exactly a cookbook; it’s a dystopian novel taking place in Russia’s near future. But the author sits his characters at the dinner table on a few occasions, and lists a good number of dishes in the process. What especially caught my attention for some reason is the oprichnik’s breakfast. When the main character wakes up, his servant is “carrying a traditional hangover assortment: a glass of white kvass, a jigger of vodka, a half-cup of marinated cabbage juice.” Then later, at the breakfast table, another domestic “serves cheese pancakes, steamed turnips in honey, and cranberry kissel”. Well, put all that into a glass, add a nice brown trout, cover, shake well, and apparently you get buckwheat blini with trout and chanterelles, cabbage sauce, and honey-glazed turnips. Vodka and kvass to be poured on the side. 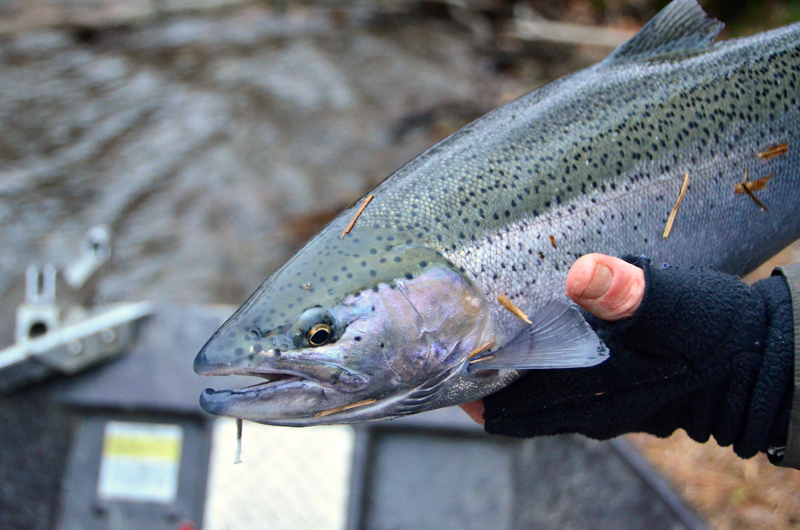 Last year’s steelhead. No such luck for me this year 🙁

The buckwheat blini are quite interesting on their own. With buckwheat and blini each being so emblematic of Russian cuisine, it feels natural to put the two together. But while there are buckwheat blini in Russia, this isn’t something you see that often nowadays. On one hand, read your favorite authoritative Russian cookbook (you must have one, don’t you?) and you’ll see that the original traditional blini were made with buckwheat and yeast, with either water or milk. On the other, go to any store or restaurant in Russia today, and the blini you’ll see will most likely be very pale and thin, made with wheat flour and no yeast. This is because, some time during the past century, convenience took over. Yeast was replaced by baking soda, an import from the West, to save time on leavening. Wheat flour became the norm, maybe because its gluten content makes the pancakes more pliable. The original stuff was relegated to dusty Russian restaurants abroad, where dishes were named after forgotten tsars and topped with caviar just because.

But there’s another place where buckwheat pancakes were and still remain popular: Brittany. There, buckwheat galettes are made with just buckwheat flour, water, and salt. They’re then filled with ham, cheese, and eggs (for the galette complète), or whatever else you fancy — classics include sausages, smoked fish, bacon, goat cheese, tomatoes, mushrooms, spinach, or even the infamous andouille, a smoked chitterlings sausage. The pancakes are very thin, since the recipe doesn’t call for yeast, milk, or egg, so they too are different from the original Russian blini. In case of irreconcilable cognitive dissonance, just fall back on my previous blini recipe. Otherwise, the buckwheat recipe below is worth trying. It only departs from the Breton canon in a couple of ways: I use an egg, and slightly less water. 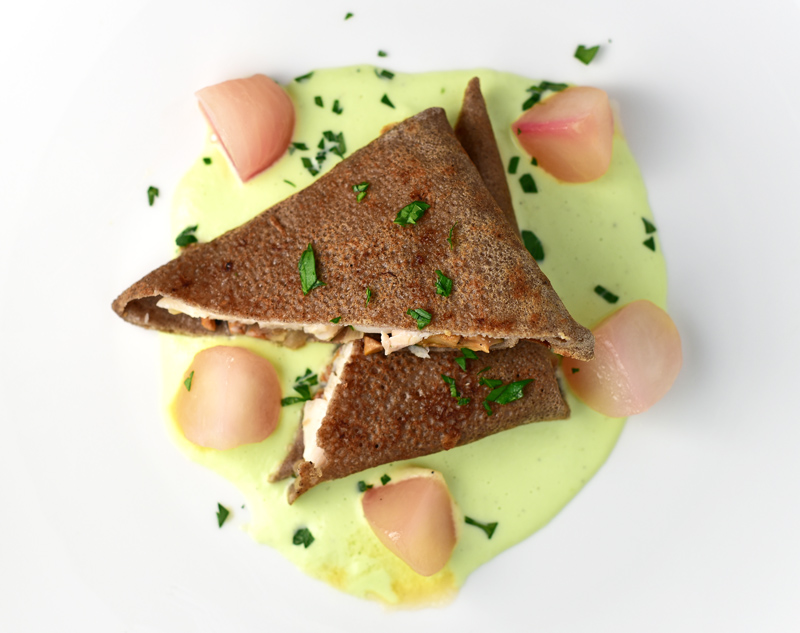 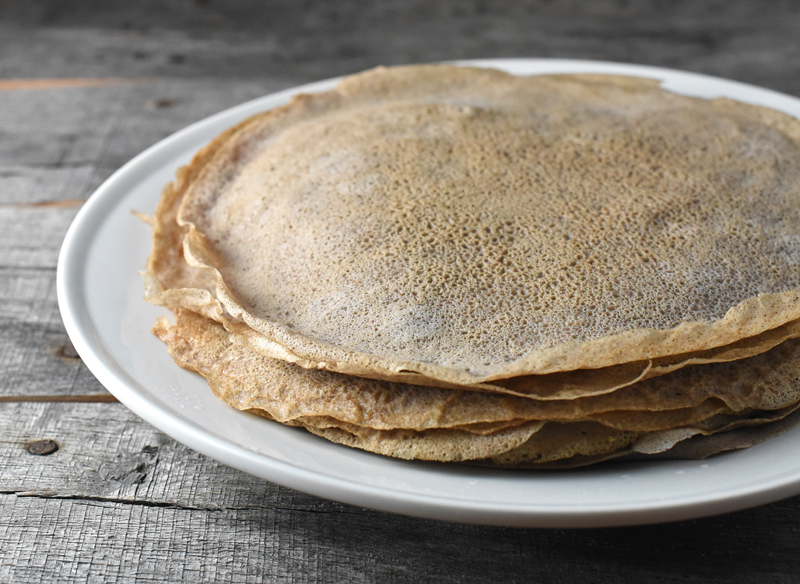 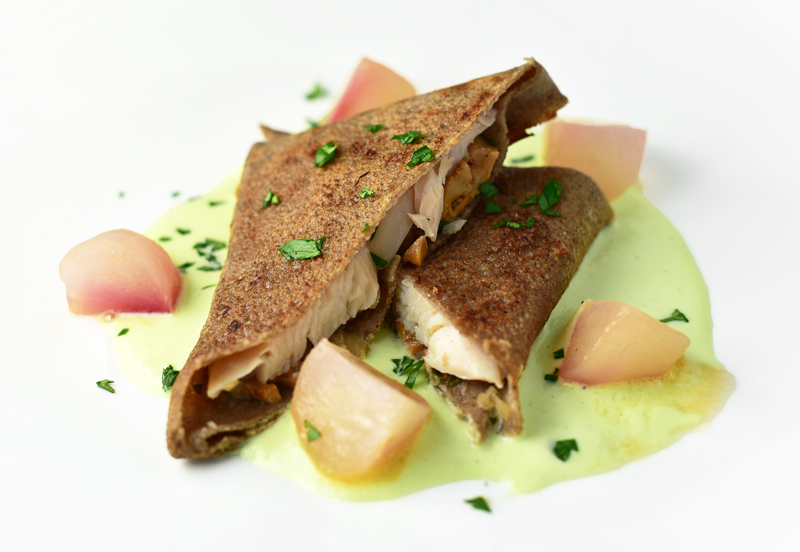 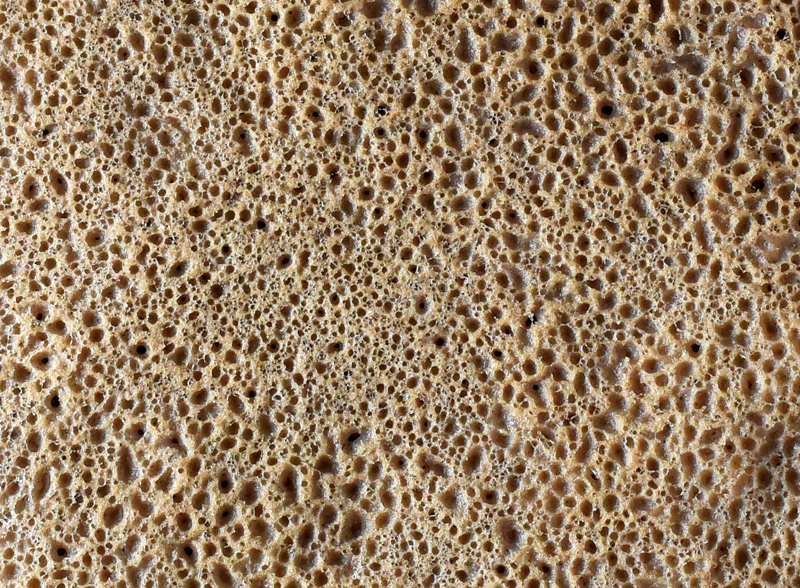 I love seafood and this looks so delicious!! I will definitely try this recipe. Thanks for sharing this post ?

The post made me an incredible experience, not less than Sorokin’s books 🙂