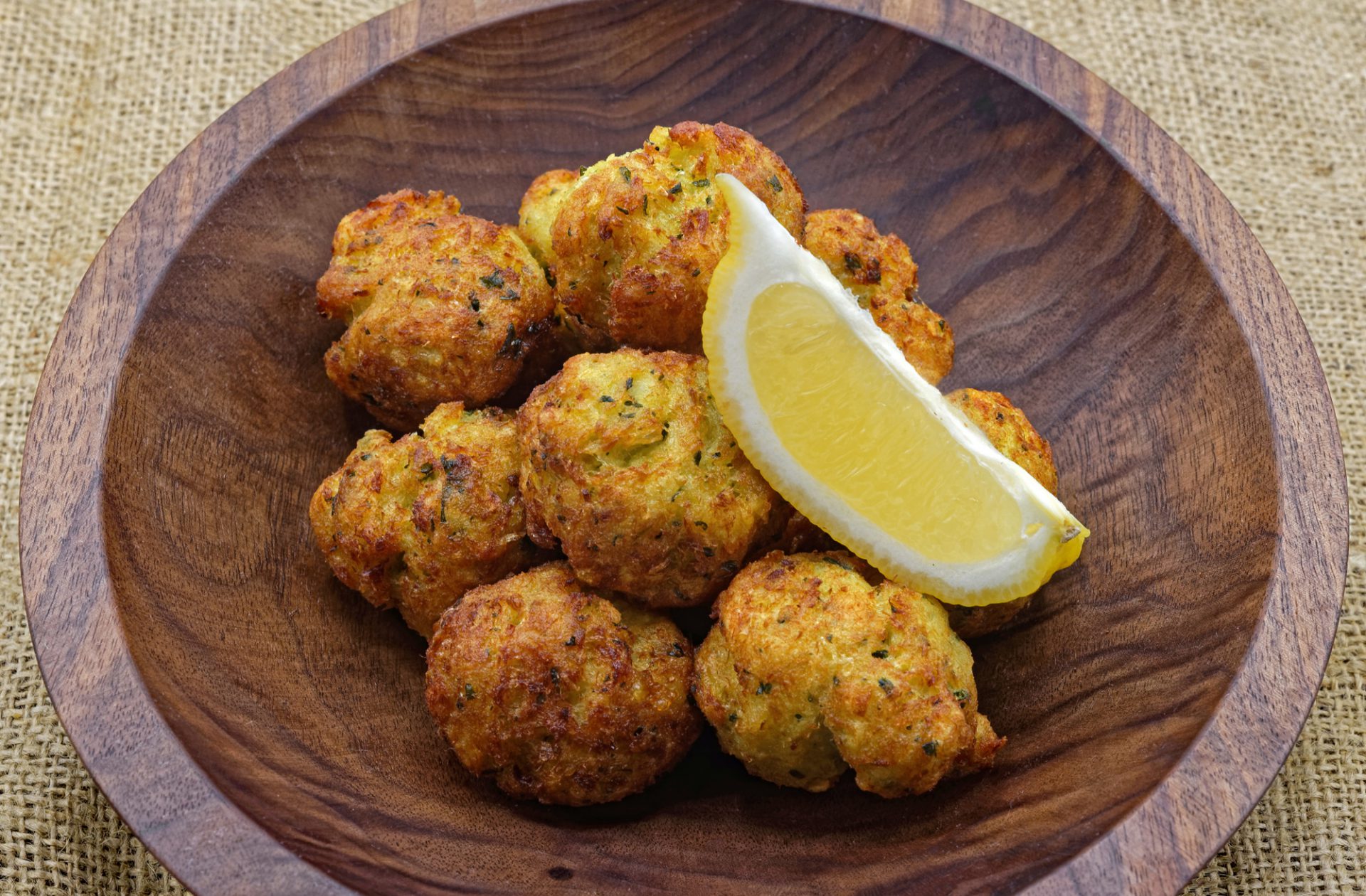 In my recent post on Pomor cuisine, I mentioned that the Pomors were known as “cod eaters” because they consumed codfish, in various ways, with impressive regularity. At the Arkhangelsk market, the fish could once be bought not just fresh, but also dried or salted. In fact, according to the etymology mentioned in several Russian dictionaries, the word for cod, treska, actually referred to dried cod: treska meant “wood chip,” and the fish took that name because, when dried, its texture made it look a bit like wood when torn into pieces. Like drying, salting was a common preservation method for cod, and this was also extremely popular in neighboring Norway, the Pomors’ main trading partner. D. N. Ostrosky, Russian consul in Hammerfest (Norway), described a typical Pomor trade in his “Essay on Russian Trade and Industrial Activities on the Coasts of the Northern Ocean” (News of the Imperial Russia Geographic Society, Volume 27, Issue 4, 1891; available here). A Pomor merchant would buy 1,000 poods of flour (a pood was about 16 kg) in Arkhangelsk for 600 rubles, bring it to Norway and trade it for 1,500 poods of fresh cod. He would salt the cod in the hold of his ship, using 280 poods of salt (bought for 54 rubles). The salting process reduced the weight of the fish by about 20%, so our Pomor would bring back to Arkhangelsk about 1,200 poods of salt cod that he’d sell for about 1,250 rubles, turning a tidy profit. By 1890, thanks to such trades, Pomors were importing over 800,000 poods (13,000 tons) of salt cod at the ports of the White Sea, Arkhangelsk in first place, up from 200,000 poods 40 years earlier.

Yet salt cod is an ingredient that we don’t get to use very often these days. A few countries still have some salt cod specialties: there’s the French brandade de morue (salt cod, olive oil, and mashed potatoes au gratin), the French Caribbean accras (salt cod fritters), many Portuguese bacalhau dishes, and a handful of recipes from various Mediterranean countries, with potato and onions as recurring ingredients. But strangely enough, Russian salt (or dried) cod preparations seem to have all but disappeared. After searching my Russian cookbooks (an arduous exercise, as most cookbooks from Russia don’t include in alphabetical indexes), I found only one recipe with salt cod, wherein it’s added to green cabbage soup. The odds are that thanks to the rise of refrigeration, people have almost entirely replaced salt fish with fresh or frozen fish.

So, these salt cod and potato fritters are a bit of a revival. This isn’t a traditional Pomor recipe, but the main ingredients are typically Pomor – salt cod! potato! dough! onion! The idea comes from the potato croquettes that Arkhangelsk restaurant Pochtovaya Kontora served with one of their cod dishes during my recent visit, but the recipe itself is also inspired by French Caribbean accras. What makes my fritters stand out is that despite being made with potato flakes and fish, they are quite airy, putting the vast majority of the world’s potato croquettes to shame in comparison. While they make for a great snack or appetizer, they can also serve as a garnish for a fish main course or even for a soup. Look out for them in another recipe here very soon!

Hi Florian! Thanks, I’ve been looking for an interesting, unusual recipe for a long time, it all worked out. A little caloric =( but as a yummy, super!