Shanga, the Bread Roll from the Great Russian North 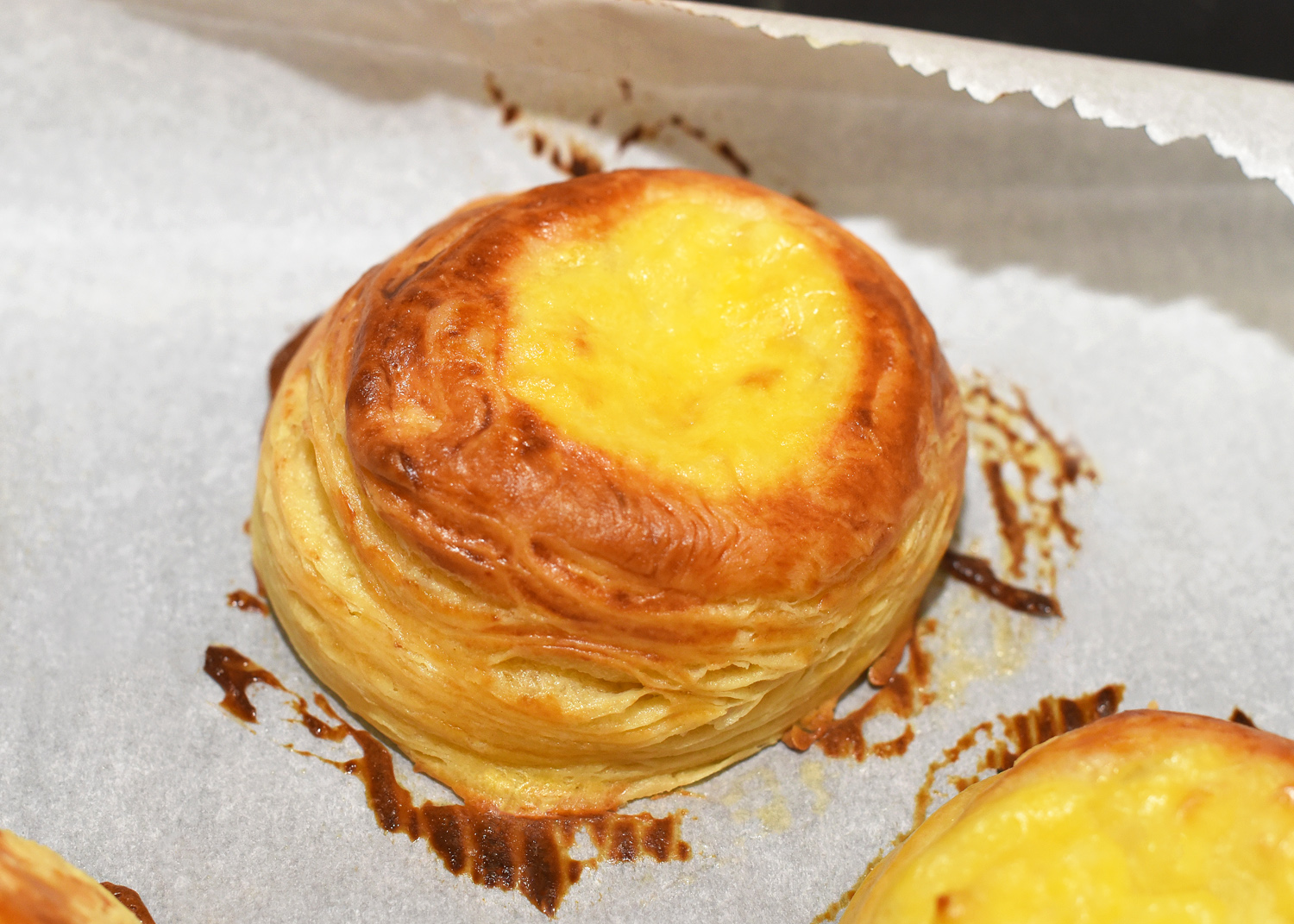 I know what some of you must be thinking after my reindeer tartare post: “He’s completely lost touch with reality! He expects us to take a plane to Scandinavia just to buy salami. He thinks Sweden is in Eastern Europe, that every Russian keeps glycerin flakes in their pantry (next to a dozen jars of marinated chanterelles, no doubt), and that he can just add potatoes to any recipe and call it Russian. He’s already claimed that Alsace is where Eastern Europe begins; who knows what he’ll come up with next!”

To help correct this misperception, here’s a recipe to try with the reindeer tartare that will firmly anchor it into northern-Russian cuisine, and not just because there are potatoes. This is a dish that comes from regions so remote you’ve never heard of it (the dish), or them (the regions): the shanga!

A shanga is a kind of bread roll made from an enriched dough and finished with a “filling” spread on top, such as potato purée or tvorog. It originates in the Komi Republic, west of the Ural mountains in northern Russia — in fact, the shanga was chosen to represent the Komi Republic on the Tasty Map of Russia. And there are indeed reindeer herds there, which proves there’s method to my madness. The dish is best explained in Russia’s Cooking: Tradition and Modernity:

The Komi people are real masters at baking. The word shanga is from the Komi language. Dal’s dictionary defines it as “sour bread, rye, barley, and wheat bathed in butter and sour cream, a vatrushka with porridge with crumpled potatoes or cottage cheese, covered in sour cream on top”. But a shanga is not a vatrushka. It’s not filled to the brim with the filling, just basted with this or that kind of baste. The dough can be sweet or not, and the baste can be made from many things, like potatoes, cheese, wild cherry, peas, cereals, or sour cream.

After reading that passage, it should come as no surprise that shanga recipes vary wildly. Many of them are definitely of the vatrushka variety, adding a lot of filling (like here). In some cases, the shanga even becomes a pie or a tartlet (here, or here). Potato is the most frequent filling, but I saw examples with tvorog (here), mushrooms (here), carrot (here), rice, or chicken liver (both here). Sometimes the dough is made without yeast (here). It’s even become a source of inspiration for the many people who can’t necessarily cook but love showing off with their food pictures (here).

I decided to create two shanga recipes, both with potato, since it’s such a popular filling (and remember, Russia = potato on this blog, right?), and a sour cream egg wash, since that seems quite common as well. The first recipe uses a traditional enriched dough. It’s vaguely inspired by a recipe in Russia’s Cooking: Tradition and Modernity, but I’ve made many changes. Although I make a slight indentation in which to put the filling, this shanga remains basically a bread with a little something on top. The result is tasty and airy, and best when eaten only minutes after coming out of the oven. Even so, to me, it’s not to die for.

For the second version, I use a laminated yeast dough, similar to a croissant dough (some of my dough instructions are directly adapted from this croissant recipe). I figure that if the Komi people are such masters at baking, spending a few hours working on a laminated dough should be a pleasure. And the results? Highly addictive and well worth the effort. You might even want to try them without that reindeer tartare… 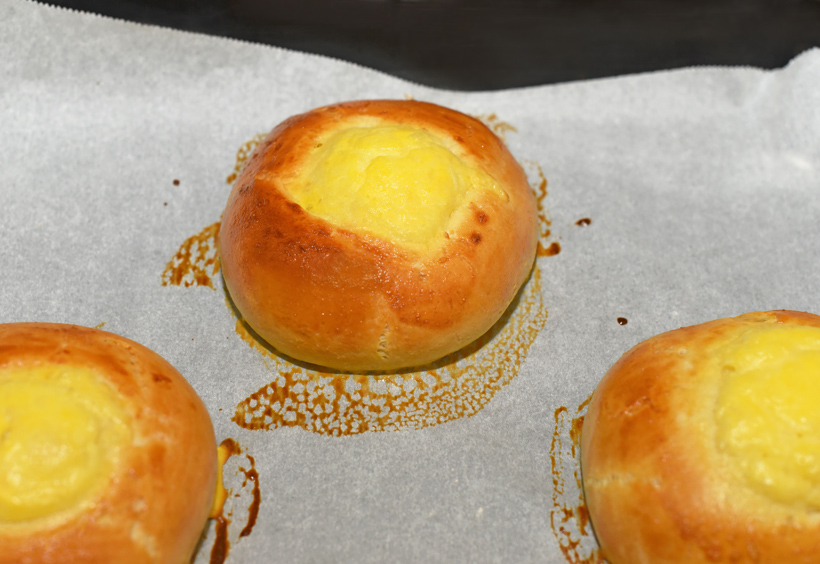 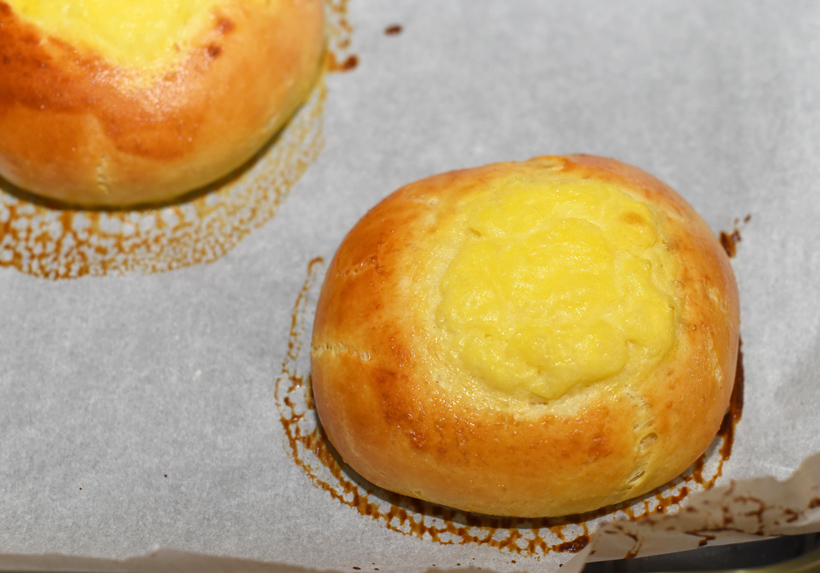 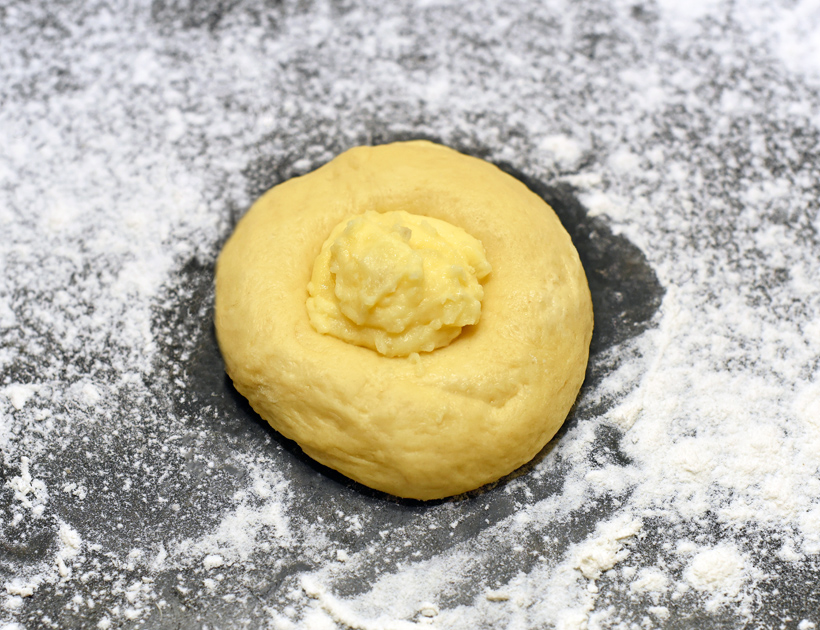 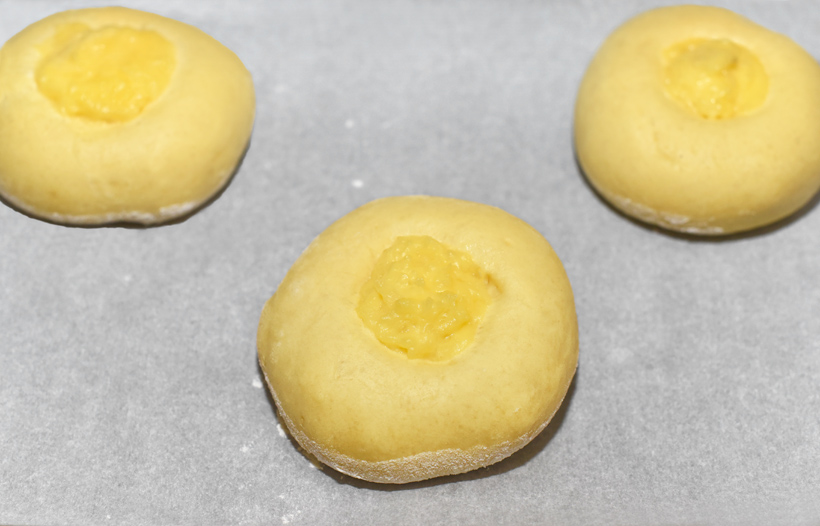 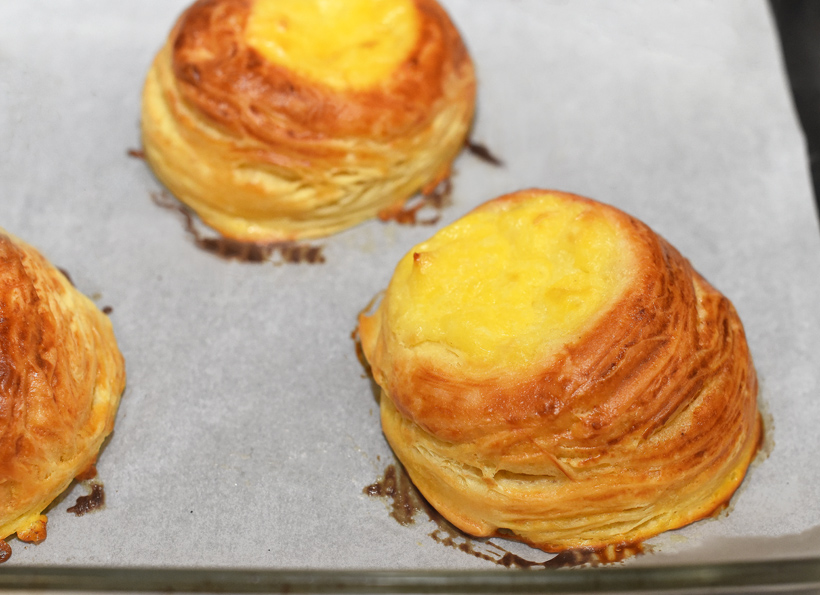 The Tasty Map of Russia

My mother used to bake shangi in my childhood and spread a little salted sour cream on top with some crumbs, maybe grated flour with butter. She was born in Penza (Mordovia), I thought shangi is from Siberia.
She baked a lot pies and shangis and korzhiks