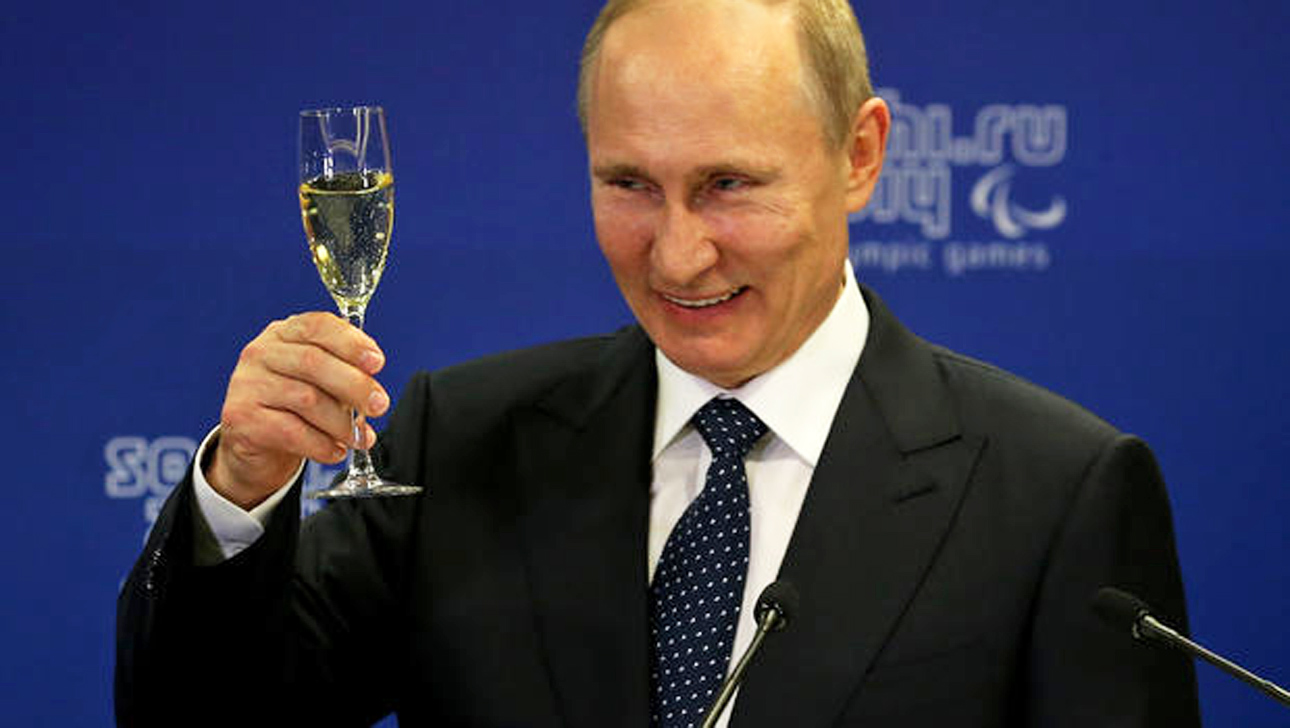 Before heading to France and Czech Republic for the next two weeks, I’d like to wish you all happy holidays! I plan to come back with enthusiastic (I hope!) reports on modern Czech cuisine, but in the meantime, if you’re still looking for ideas for your dinner parties, here’s a small selection of some of the finest recipes I posted this year. 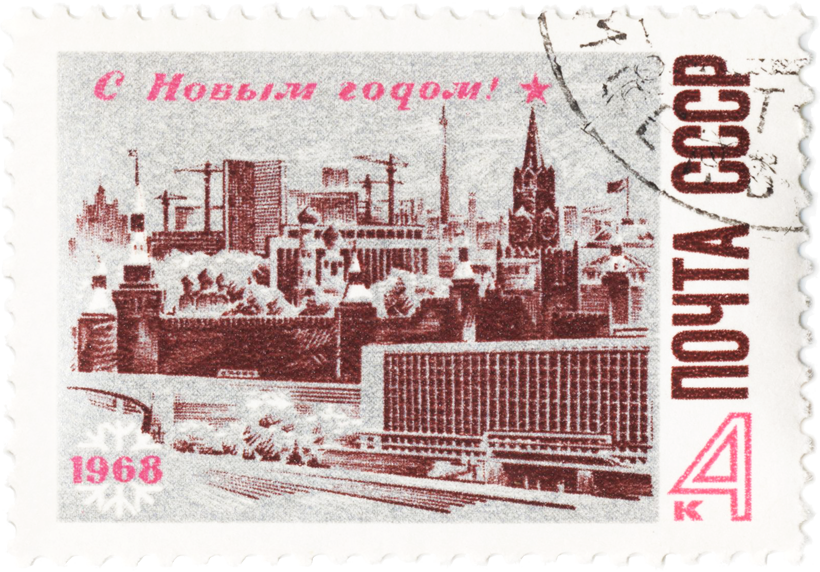 And send me some pictures of what you made!

(Photo credit for featured picture of Vlad: Vladimir Putin the President of Russia performs a ‘toast’ prior to the Opening Ceremony of the Sochi 2014 Paralympic Winter Games at Fisht Olympic Stadium on March 7, 2014 in Sochi, Russia. Ian Walton/Getty Images)

The Best and Worst Restaurants of 2014

I’d be very interested in your conclusions for contemporary Czech cuisine. The phrase “Modern Czech cuisine” is almost an oxymoron, as Czech food has a reputation for being very conservative and unadventurous. In my experience, meat and starchy stuff still rules the Czech table in spite of vegetables having become somewhat more visible.

A lot of younger Czechs seem to be opting for non Czech food these days rather than the traditionalist Czech fare. Here, in Brno, there are a number of Indian restaurants which are quite popular

By my observations, the last couple of years have seen more developments in drinks than in food in the Czech Republic. The coffee culture is growing rapidly and Czech breweries have finally started to pump out more than just lagers.

Happy holidays and enjoy your trip. I’m looking forward to your findings.