The idea to make a blueberry pie started with a rather prolific day of blueberry picking last summer at Fishkill Farms, which left us with way more berries than we really needed to make preserves. Having found a recipe for blueberry pie filling, I decided to give it a try.

It didn’t strike me, then, how misguided this solution was for the original problem. First off, we ended up with even more jars than we would have if we’d just done a bunch of preserves, and these jars further reduced our usable refrigerator space, sitting next to my bric-a brac of wine bottles, sausage casings, and onion jams (a piece of advice if you ever make onion jam: no matter how good it tastes, you probably won’t eat quite so much of it). Second, my regular readers — and WordPress tells me they really do exist! — will probably have noticed that opening a jar, pouring its contents into a store-bought crust, and calling it a day isn’t exactly the style we go for on this blog. 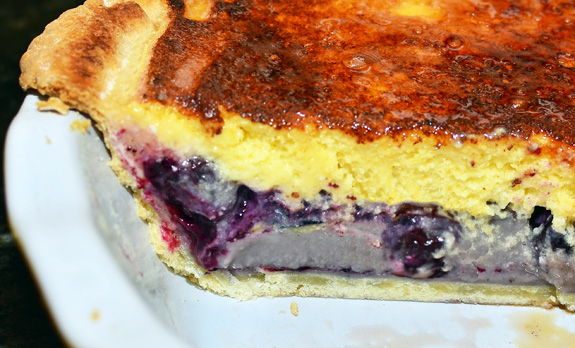 So I eventually abandoned the idea of canning tons of filling in favor of developing a more complex and satisfying blueberry pie. In its current incarnation, my pie was inspired by a few recipes I found in Michel Roux’s Finest Desserts, although I’ve tweaked it so many times that I’ve lost track of all the changes I made. The major modifications I remember are the addition of sour cream and vodka to Russify the dish (the blueberry’s European cousin, bilberry, is already a popular Russian ingredient), and a significant reduction in the amount of sugar. And a different dough. And a different pie mold. I guess it’s a completely different dessert, after all… 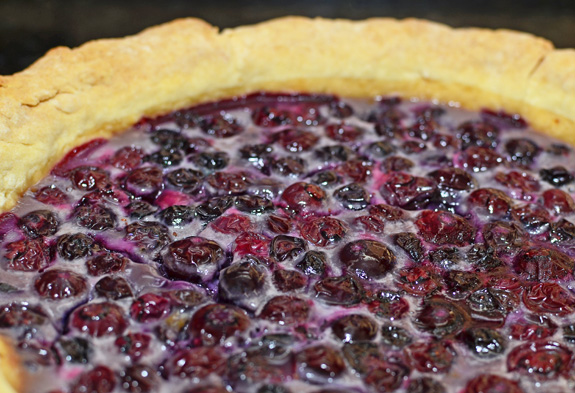 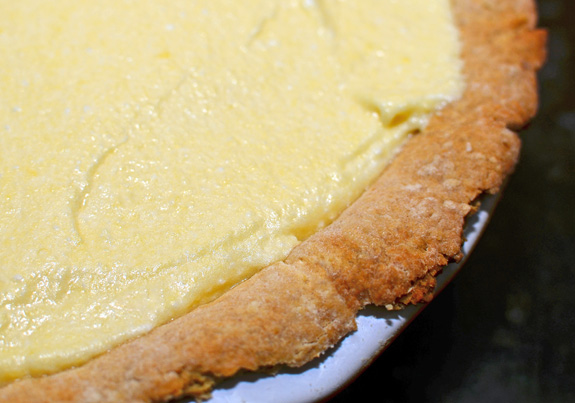 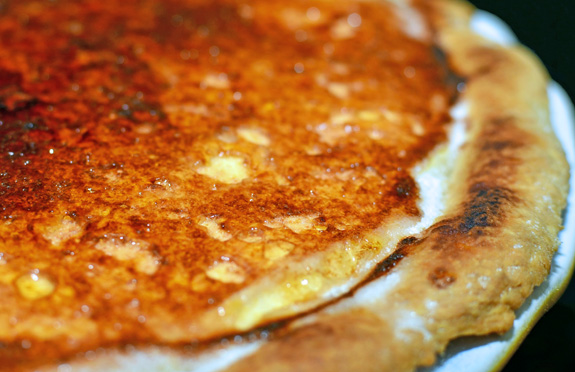 Sounds delicious! Do you think that brandy or rum might be able to substitute for the vodka or is vodka really the way to go?

Brandy and rum would certainly work, and Eastern Europe produces all kinds of brandies.