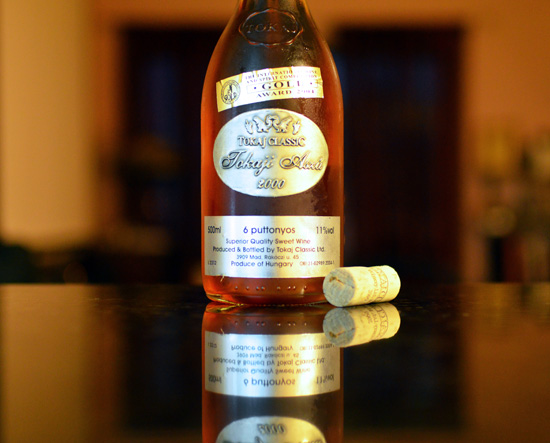 Tokaj Classic Winery is located in the village of Mád, in the heart of the wine-producing region, and owns parcels in the Király, Betsek, and Juharos vineyards. It is the second of two wineries founded by three musicians from the Hessen State Theatre in Wiesbaden, Germany. According to their website, the prodigal Hungarian András Bruhács got together with his two German colleagues and refurbished the generations-old Bruhács family winery in Pécs, a wine-growing region in a different part of the country. They dubbed it Villa Makár, after the nearby mountain. Since they were already doing that anyway, it would seem, they also decided to plant their flag in Tokaj-Hegyalja. This was in the early 1990’s during privatization, when it was much easier for outsiders to buy up historic land than it would be today. (Check out the picture of the owners in tuxedos brandishing bottles of Tokaji on their Facebook page!) 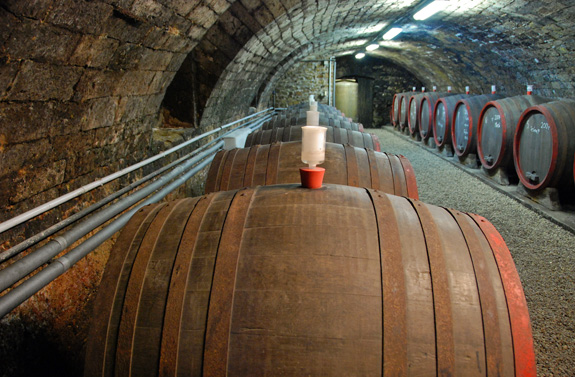 When we visited back in 2007, I believe the winery was open for tastings by appointment only. We had managed to arrange a visit, and were greeted by Imre Galambosi, the chief winemaker and former mayor of Mád, on a quiet morning just after Christmas. To this day, I clearly remember the moment after the very interesting tour when he basically told us we could try any of the wines in the barrels in front of us, like kids let loose in a chocolate factory! (At the time, the Aszú 6 Puttonyos 2006 had promised to be excellent. As it should hit the market pretty soon, I’m curious to see how it turned out.) 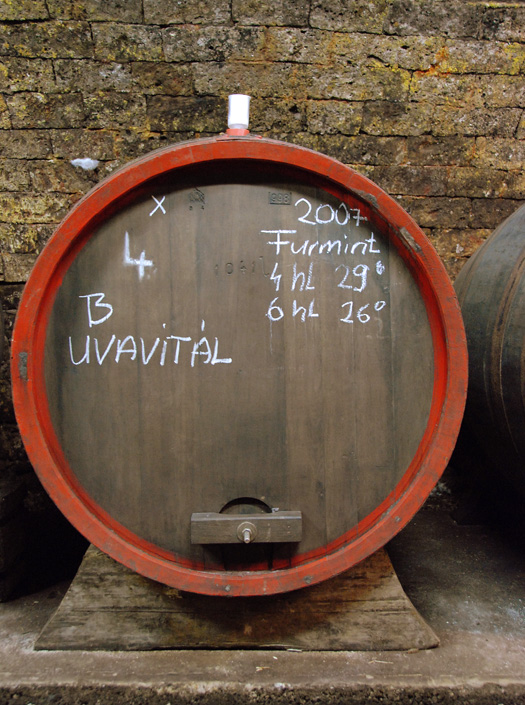 Meanwhile, the Tokaj Classic Aszú 6 Puttonyos 2000, available on the US market, received a score of 96 in the Wine Spectator and a gold medal at the International Wine and Spirit Competition in 2004. Its medium amber color is darker than many other aszús of the same vintage. The nose reveals apricot and tropical fruit (guava maybe?), and the palate confirms this impression, with extra notes of caramel and tangerine. This is definitely a very good wine, but not as rich as some of its peers — if I was paid to split a hair one hundred ways, I would probably give it slightly less than 96. 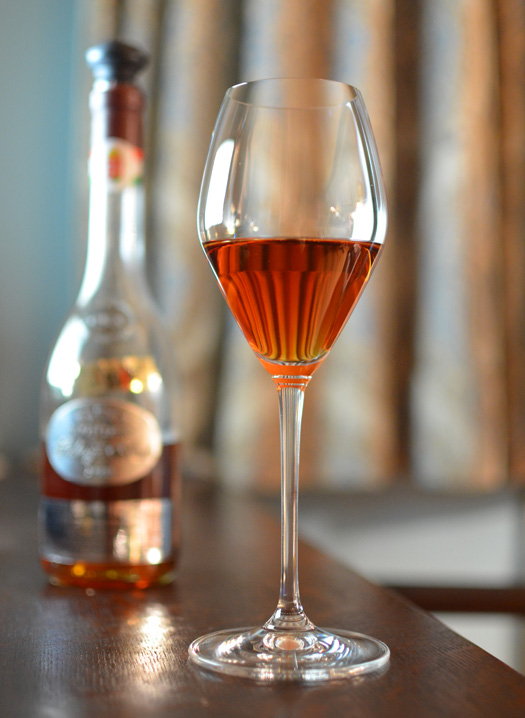 At the very least, it seriously makes me look forward to trying that 2006 bottling…

Red Alert: Moscow 57 Under The Tracks