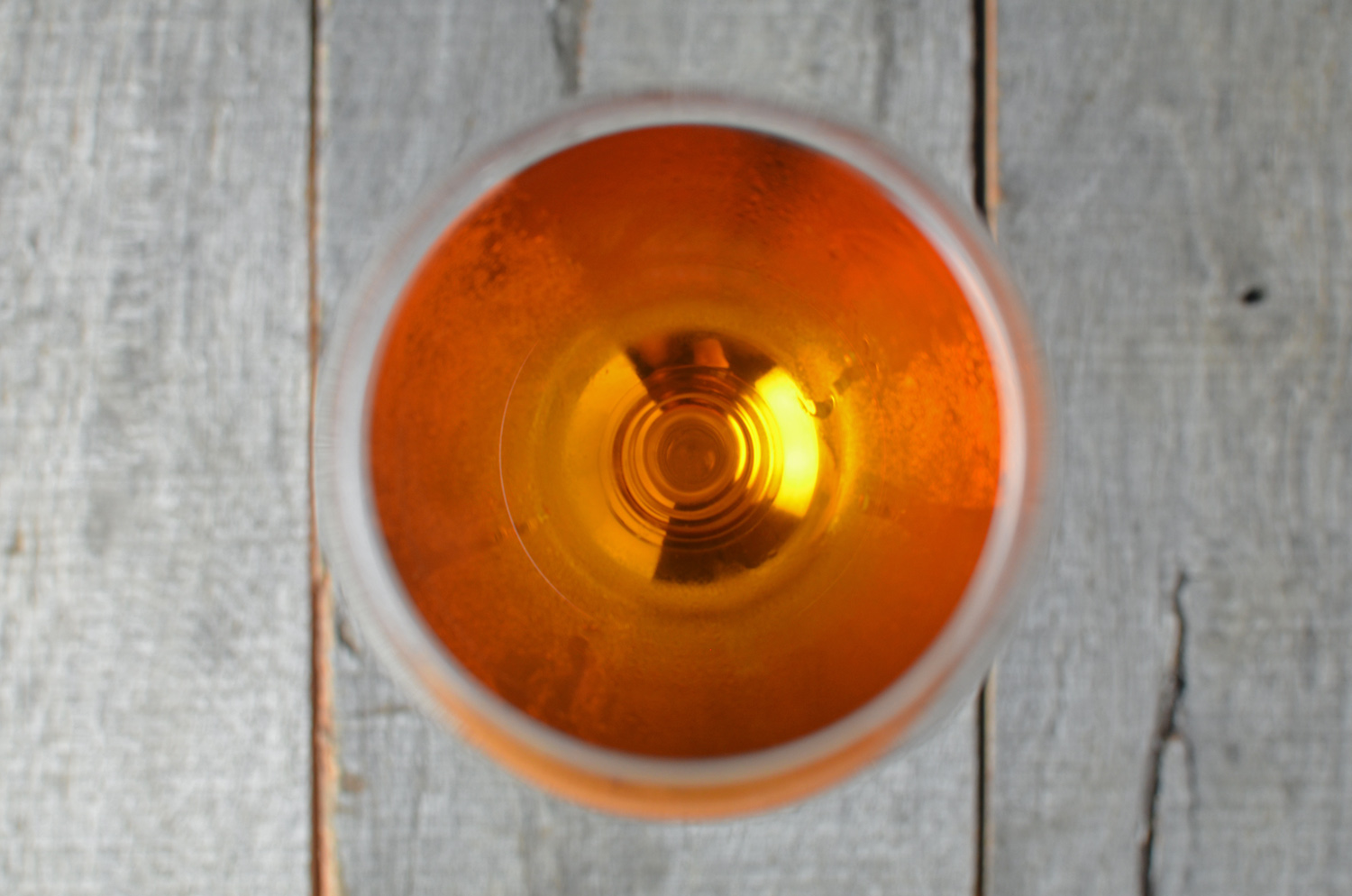 During numerous trips to the Tokaj-Hegyalja region in Hungary, I’ve had the opportunity to taste hundreds of Tokaji dessert wines, and I’ve managed to build a small personal collection. With no great claim to being a sommelier, I will share with you my impressions about the wines, and stories about the people who make them. Oh, and TWR? Tokaji Wine Review!

I know what you’re thinking. “Dude, maybe you shouldn’t drink so much Tokaji. It’s not good for your memory. You’ve already reviewed this wine here three years ago!” Not quite. My previous post was about the Furmint version of the same aszú wine, but this is the Hárslevelű bottling. Different varietals! Typical Tokaji wines blend a majority proportion of Furmint with some Hárslevelű and a little bit of Sárgamuskotály. Hárslevelű wines like this one are much rarer (in this case, only 1,264 bottles were made), and tend to be fuller-bodied, which I like.

I’ve unfortunately run out of pictures of the winery. I had surprisingly few, and they all went into my previous post. As a consolation, you can check out the gallery on their web site. 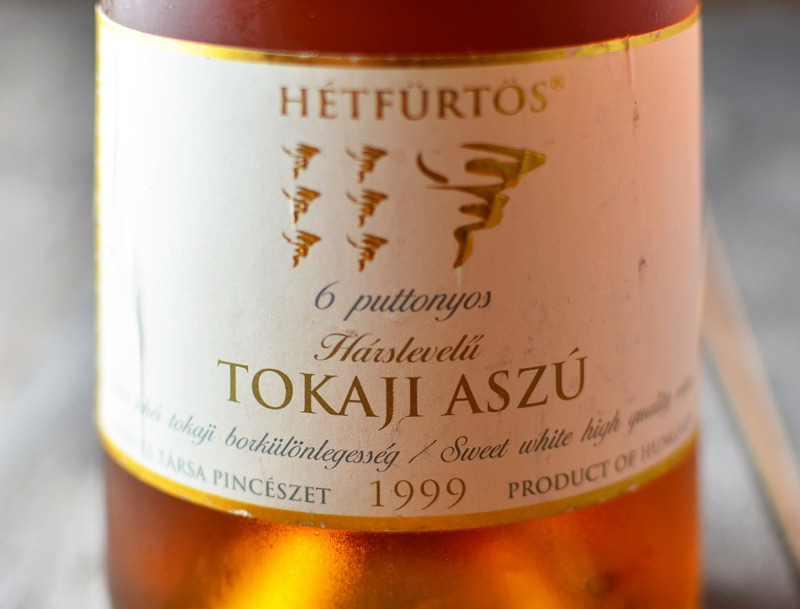 On to the wine:
color: the Árvay Hétfürtös Tokaji Aszú 6 Puttonyos 1999 Hárslevelű isn’t very different from its Furmint cousin — a beautiful golden amber
nose: pure apricot preserves at first, followed by fresh apricot and hints of plum and honey
taste: the apricot preserves are back, complemented by orange marmalade
finish: pretty sweet (even for a 6 putt), rich and opulent

After 16 years, the flavors are still very fresh. A great wine.

Lately I’ve been pondering what unique angle I could possibly provide in these wine reviews. Since I’m no sommelier but I do cook plenty of food, and I happen to be working on Chef Watson, I’ve decided that I’m going to translate the wine’s flavor profile into what I affectionately call a tuple — a combination of four ingredients that go well together and can be used as the stub to create various recipes. Click on the image to explore recipe ideas that taste and smell like Árvay’s Tokaji. I’m a bit concerned this might become repetitive (Tokaji wines tend to gravitate around the same flavors more often than not), but hey, we’ll see!

And it’s a good thing you can imagine the taste of this wine through food instead of actually tasting the beverage itself, because forget about finding it in a store. In fact, it looks like Árvay doesn’t even make Aszú wines anymore! It sounds odd, but I can’t find any trace of an Aszú made by him, under any label, after 2000. Too bad. Maybe it’s a consequence of the winemaker’s split with his previous business partner, Sauska? The latter still makes Aszú wines, like the one I reviewed here.

Finally, a word of caution for all Tokaji drinkers. I’ve noticed that Tokaji wines tend to oxidize very quickly once opened, which considerably alters their flavor profile, and not for the better in my opinion. Two solutions: splurge on a Coravin, or drink fast. 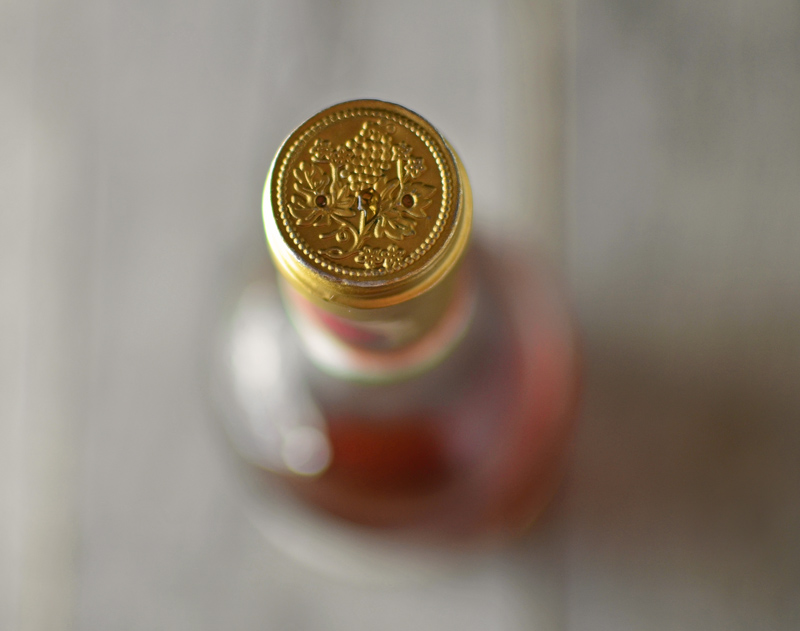