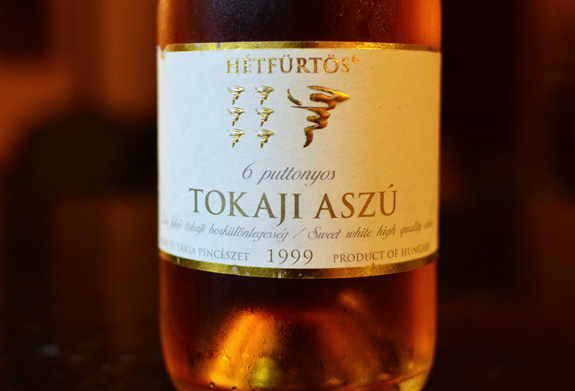 János Árvay is a heavyweight in the Tokaj region. After working for the state wine company during communism, then for Disznókő after privatization, he started his own winery and was named Tokaj’s Winemaker of the Year in 2000 and Hungary’s Winemaker of the Year in 2003. Of course, with two exceptional vintages in 1999 and 2000, this wasn’t a bad time to make a name for oneself. 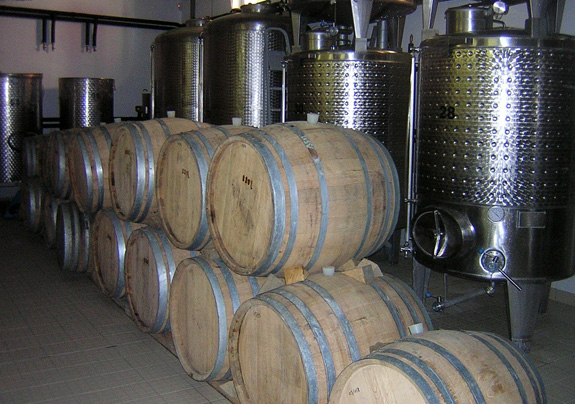 When we visited the winery back in 2005, it was located in the Citizens Casino, a historical building in the center of Tokaj. In 2009, Árvay left his business partner Krisztián Sauska (who now produces wine under his own name) and moved to the nearby village of Rátka. For those who want more than just a visit of the facility, the new winery seems to offer harvest and rock-collecting trips, and even an Árvay adventure tour — “Grapes, wines, rocks, adventures. No comment.” 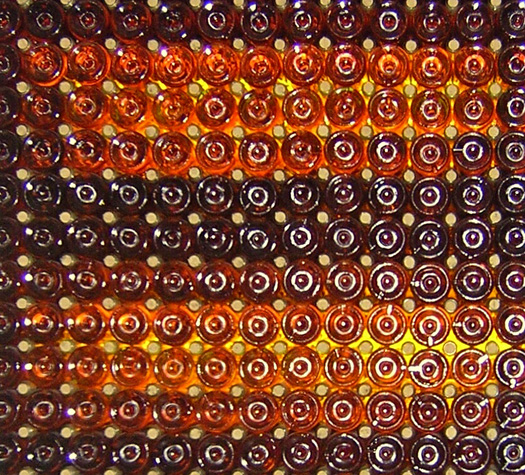 The Hétfürtös Tokaji Aszú 6 Puttonyos 1999 is named after the winemaker’s cultivation method. As says the label:

“The wines of Hétfürtös (Seven Clusters) get their name from our strict process of yield control; never more than seven clusters of fruit are left on each vine to fully maximize the concentration of flavors as the grapes ripen. This process results in wines that are aromatic, fruity, vibrant and highly concentrated.”

The wine displays the golden amber hues that I associate with a good aszú. While the first nose is citrusy, apricot preserves and honey take over on subsequent sniffs. The palate reveals more honey, together with slightly burnt caramel and grapefruit.

This is a good Tokaji, a very good one even, but it’s not great, which is disappointing for an Árvay. Since what’s left of this wine seems to be sold only in Hungary at the moment, it will quietly go into aszú history. 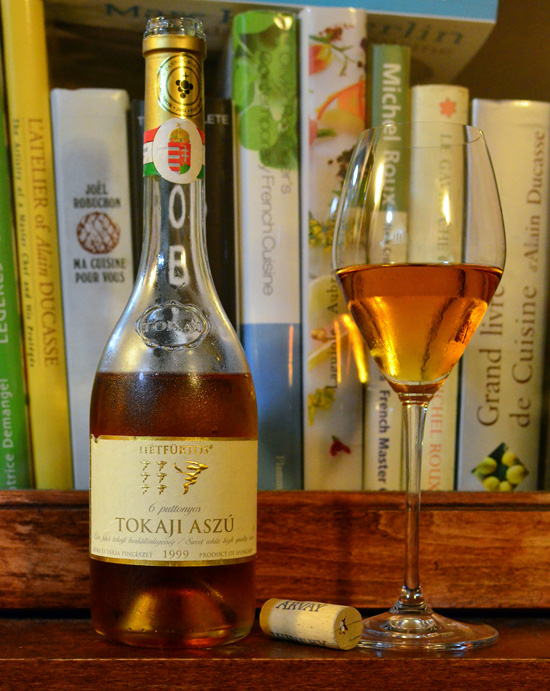