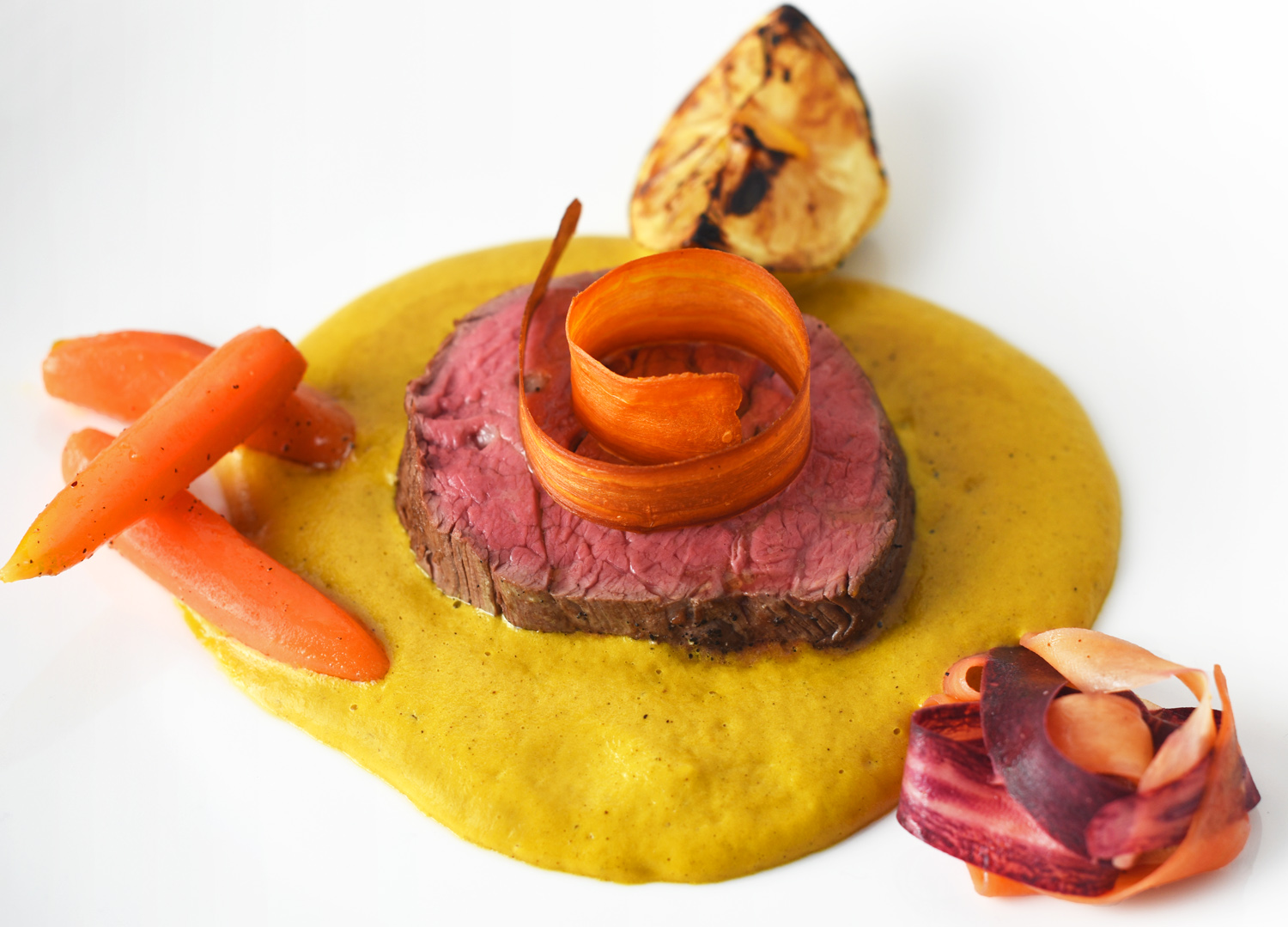 Svíčková, which you might remember from my review of Bohemian Spirit Restaurant, is a curious dish. Take its name, for example. The recipe’s full name in Czech is svíčková na smetaně, meaning tenderloin with cream. Literally, svíčková means little candle, and is used to designate the tenderloin — because of its shape. Obviously. But in many cases, a svíčková na smetaně is not made of tenderloin. Through some unknown transformation, the term has come to refer with equal importance to the sauce, with the meat being pretty much any kind of beef roast that’s larded, marinated, braised with the other ingredients, and sliced before serving. In fact, some people enjoy the sauce even if they don’t eat meat. The svíčková sauce itself is a Czech classic that has its own Wikipedia page. So… is this just a simple gravy with cream? Of course not! It’s made not only with cream, but also with an assortment of root vegetables (passed through a sieve at the end of the cooking to give the sauce its characteristic color and texture), vinegar, lemon juice, sugar, and a few herbs and spices. It is thick and rich, in the purest tradition of Czech cuisine.

This story of a cut of beef turned cream sauce, which you won’t find with any statistical significance anywhere outside of Czech Republic, gives svíčková the status of National Dish in many people’s opinion. It’s also made with typically Czech ingredients — beef, bacon, root vegetables, sour cream. You can read this article for more details about what makes it so special, but how did this dish come to be in the first place? 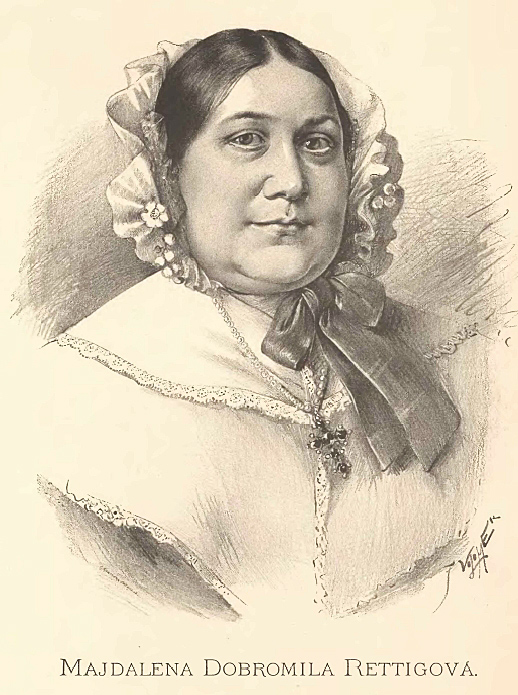 By now, I’ve read a lot of recipes, written over nearly two centuries, in order to retrace the peculiar history of svíčková, and still I don’t have all the answers. But let’s look at some classic recipes in the existing literature: 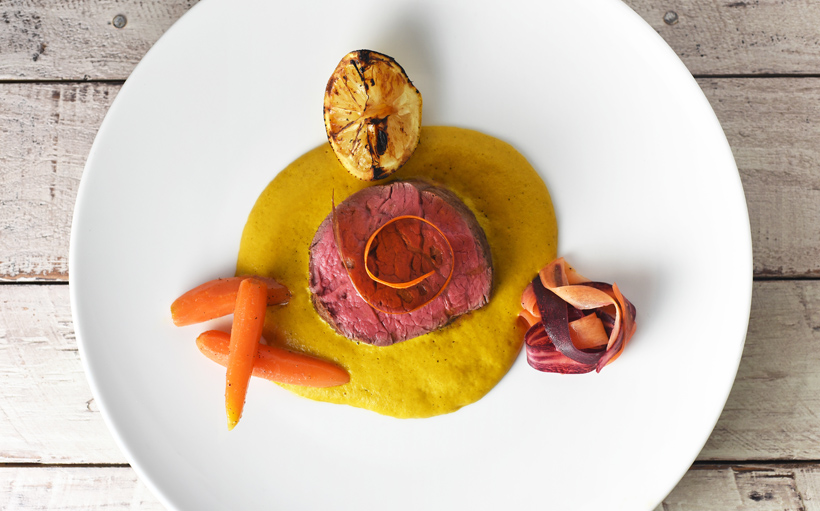 I wanted to create a recipe that preserved the sacrosanct status of the svíčková sauce, while giving the meat a proper treatment, and rejecting some of the traditions associated with the dish that don’t make sense to me: 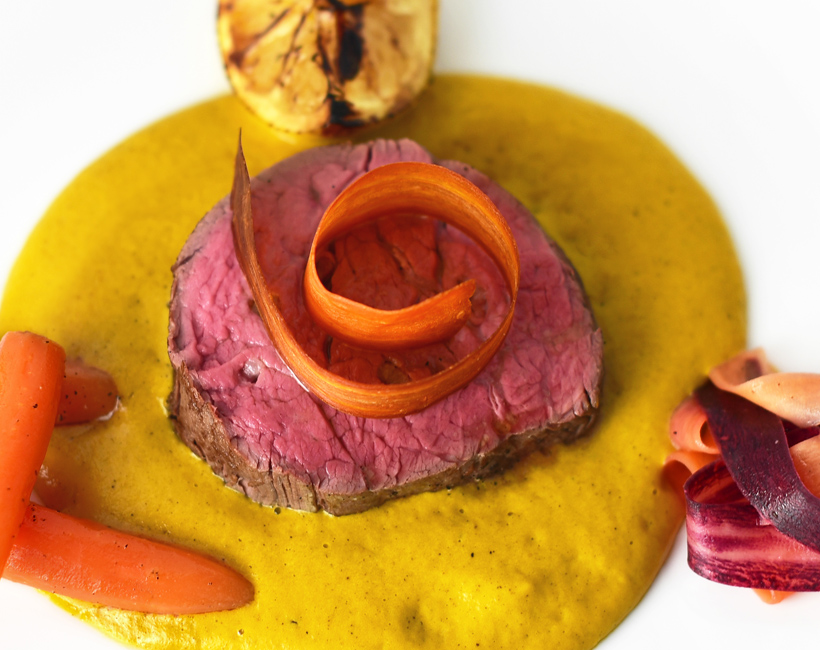 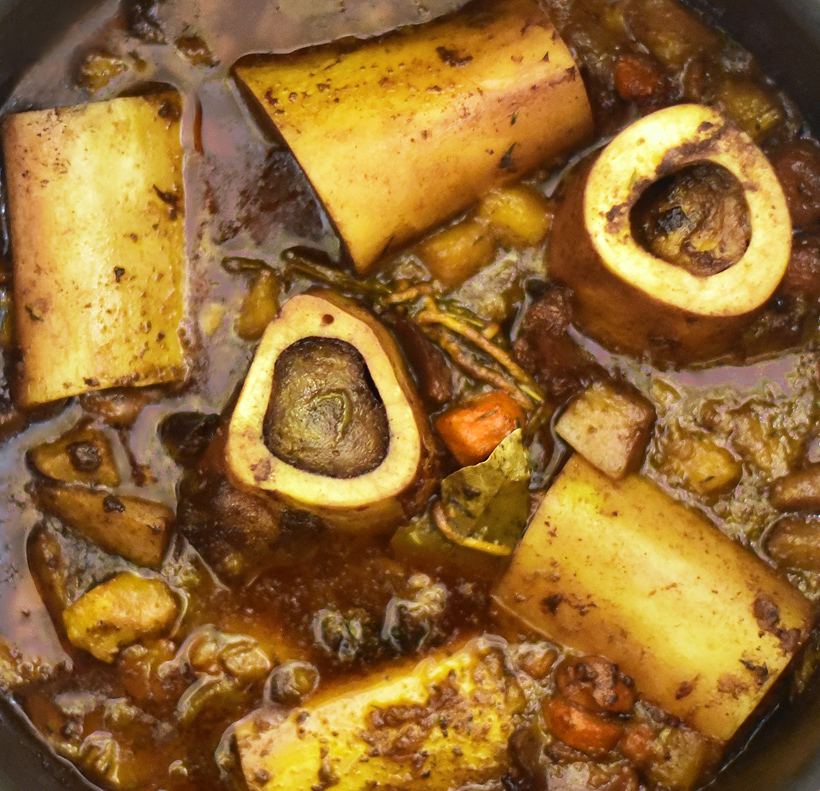 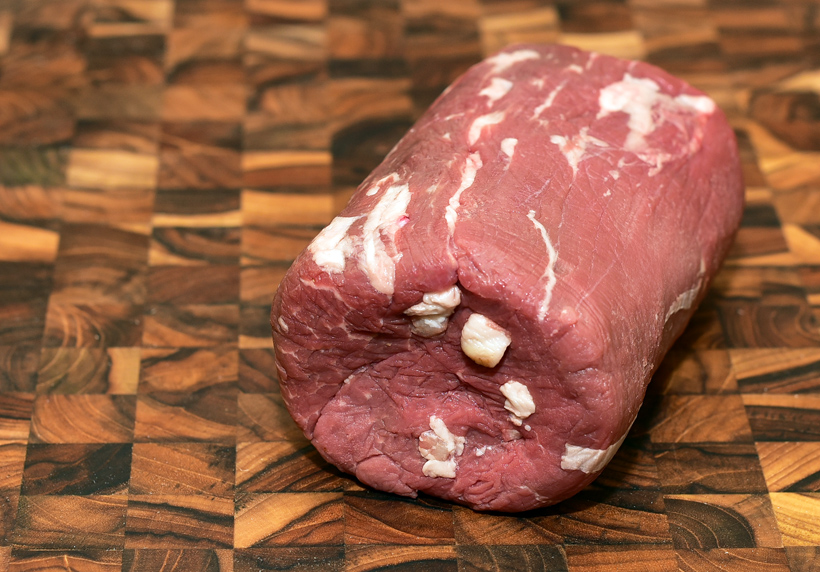 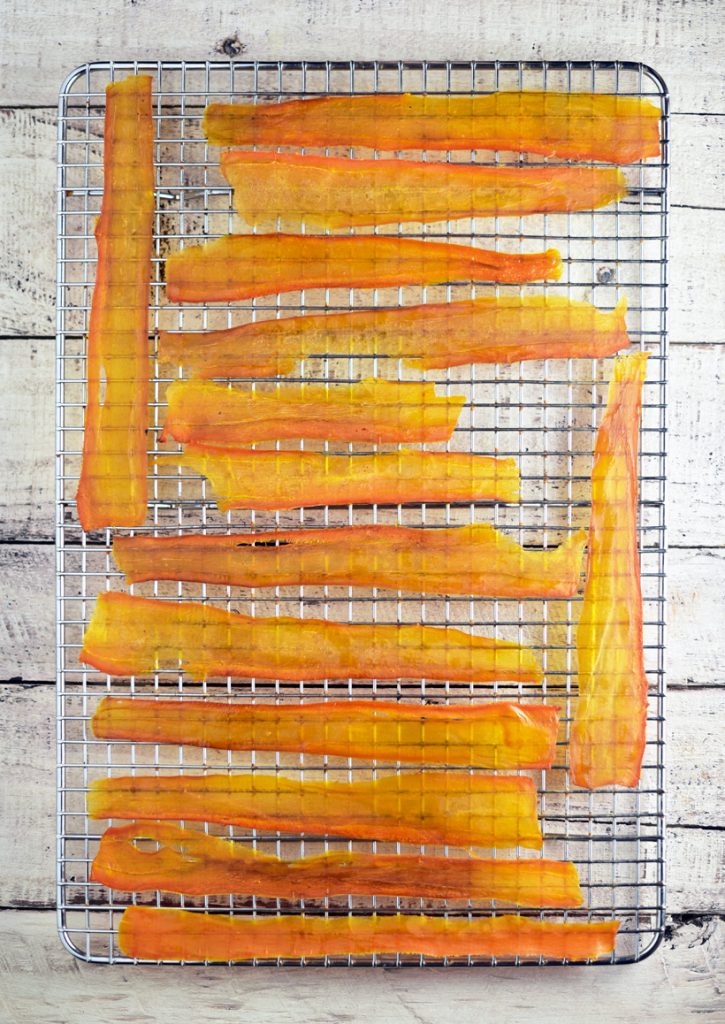 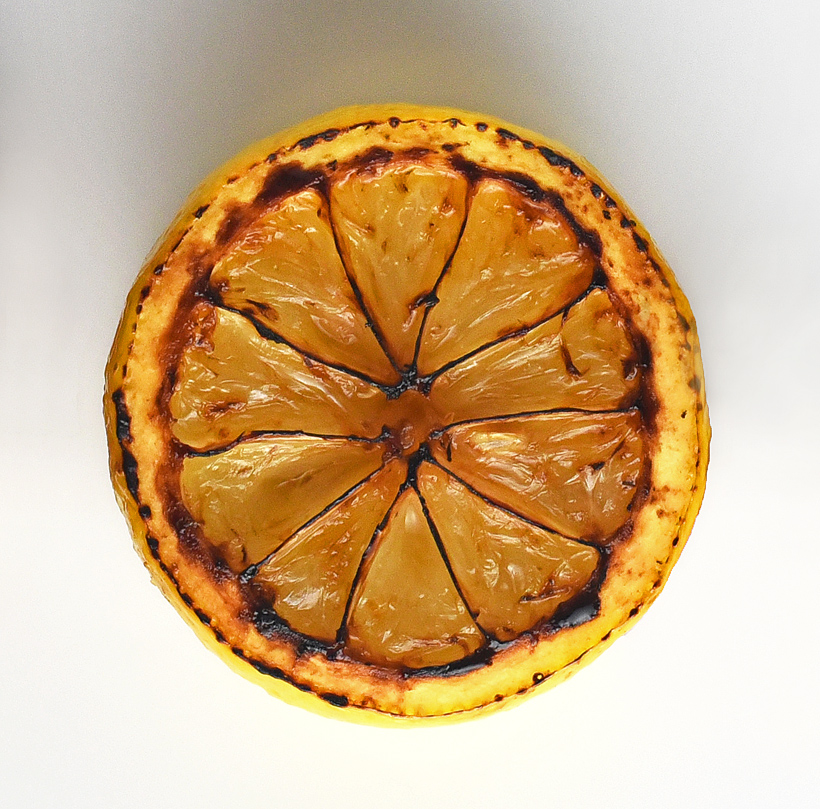