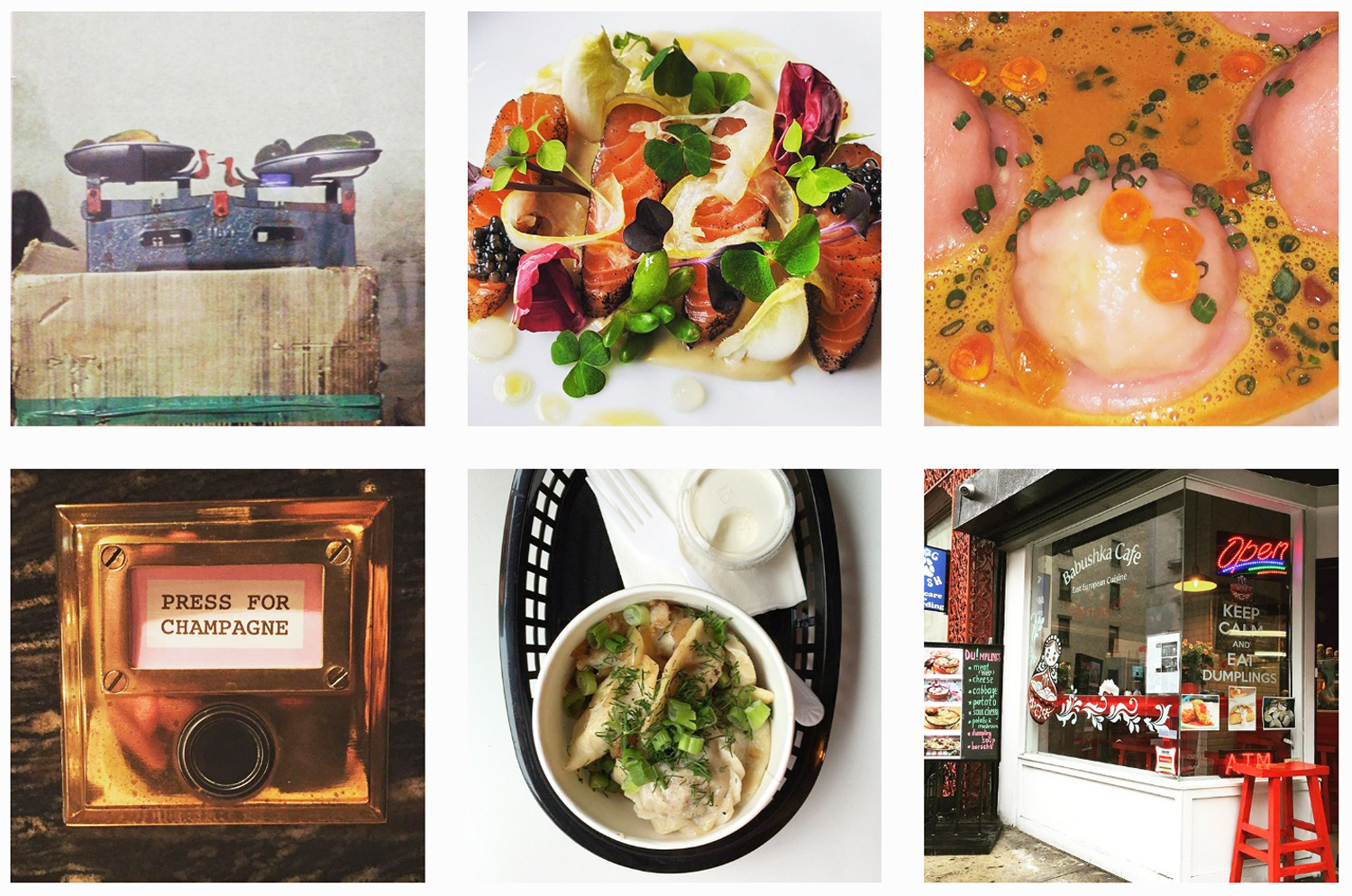 Now back from a series of business and vacation trips, I’ve decided to do some belated spring cleaning in my social media accounts: 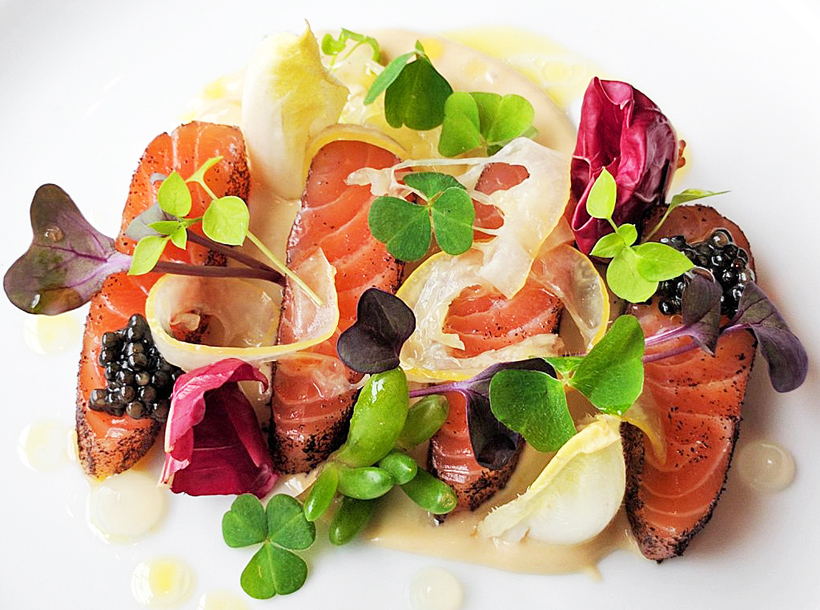 LOL, that “Press for Champagne” button. It’s like Emergency Protocol 417.