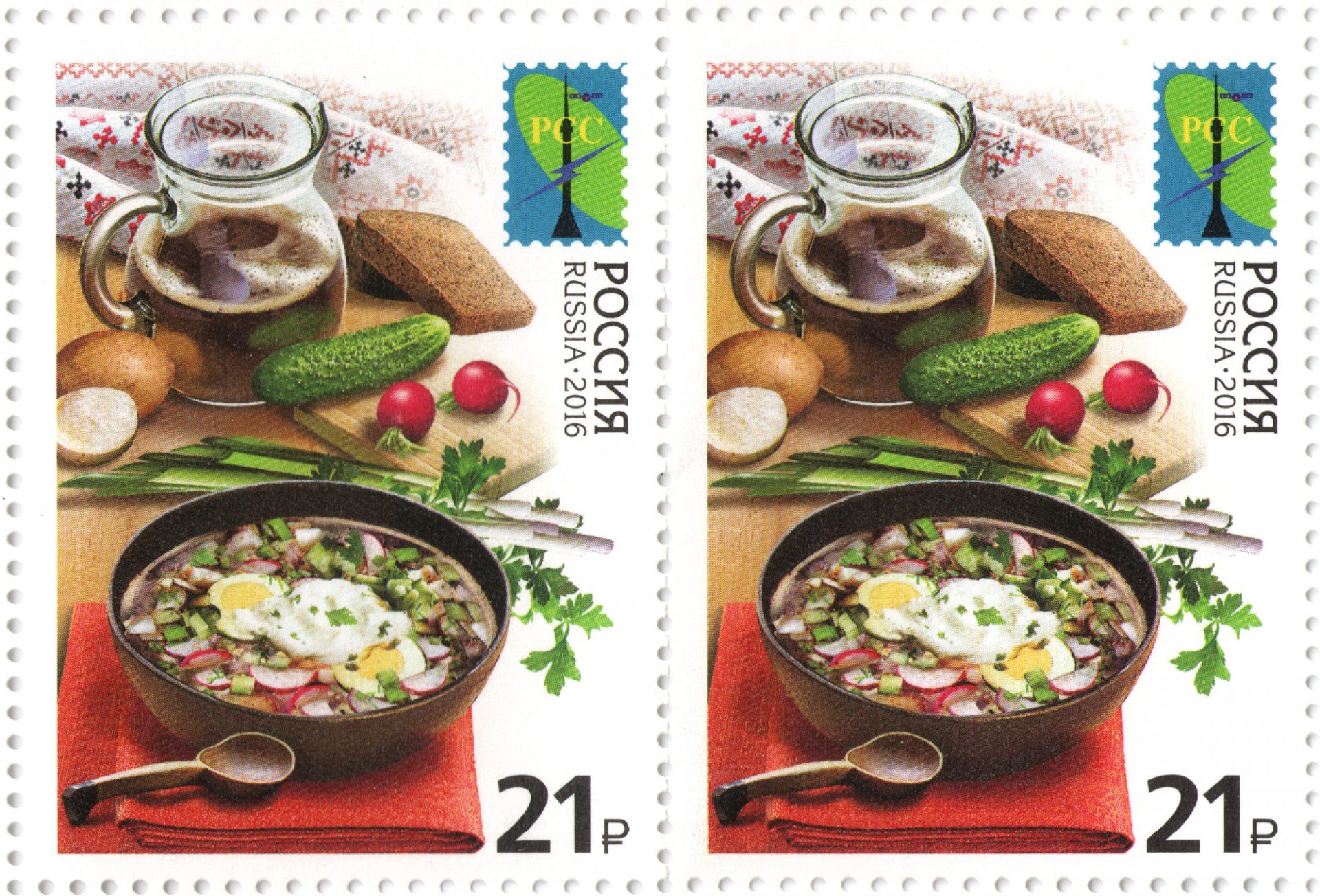 No trip to Eastern Europe for me this summer, but between work and other vacation plans, I’m going to be away for most of July. So now’s the perfect time to try some of the summer-friendly recipes that I’ve posted during the past twelve months!

I’ve posted a lot of Russian recipes along with my Moscow Rules series, and this shows in my selection. But hey, at least I’ve proved yet again that Russian cuisine isn’t just made of heavy wintery foods.