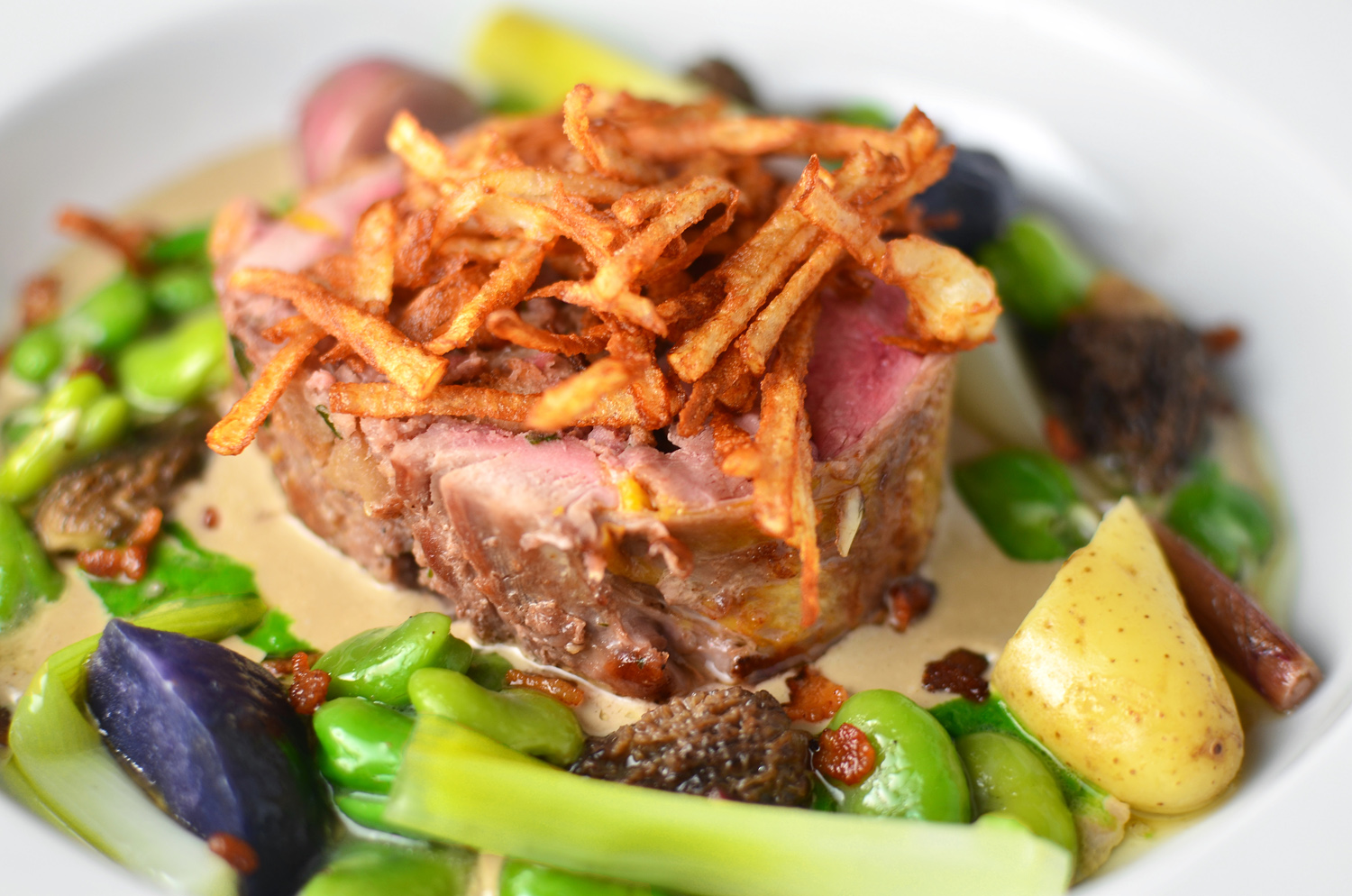 So, I decided to skip the spring turkey hunt this year. Not because of my mixed success at shooting birds with brains the size of peas, as some ill-spirited mockers might say, but because I’m actually not all that thrilled by the possibilities that their meat offers in the kitchen. The taste of wild turkey, while certainly more pronounced than that of the overweight flightless birds found in the supermarket, is nothing to go crazy about. The white meat is lean and pretty tough. The legs are fine when cooked for a long time, just like duck legs (see my confit recipes here and here, for example), and given the choice, I’d pick duck (even farmed) over turkey any day. And I’d also pick duck hunting over turkey hunting any day — it’s a lot more fun.

In lieu of the hunt, I’ve been rediscovering D’Artagnan‘s fabulous selection of wild Scottish game, including hare, grouse, partridge, and pheasant. I’ve purchased these products regularly over the years, though less frequently in the recent past, and many game recipes have been posted on this blog —  just check out the Small Game page. Today’s entry looks a bit similar to my Pheasant à la Russe, but with a few important differences: 1) It’s a spring recipe, with lots of vegetables instead of the heavy smitane sauce; 2) The ground meat goes inside the boned bird, not the other way around; and 3) It’s a much more complex and accomplished dish.

This recipe symbolizes, for me, the transition between hunting season and true spring. “But what makes it Eastern European?”, you might ask. I could just point at the two kinds of potatoes and the bacon bits, you silly. But there’s more. In most of Eastern Europe, mushroom gathering is still far more widespread than in the West, and few species are as prized as morels. Just read this blog post by Dumneazu (which talks about ramps too!). Pheasants are equally widespread, in both the mountain ranges and the lowlands of Central Europe, and pheasant hunting traditions are well-established. As for the fava beans? I found them in my beloved Czech Cuisine: A Modern Approach! 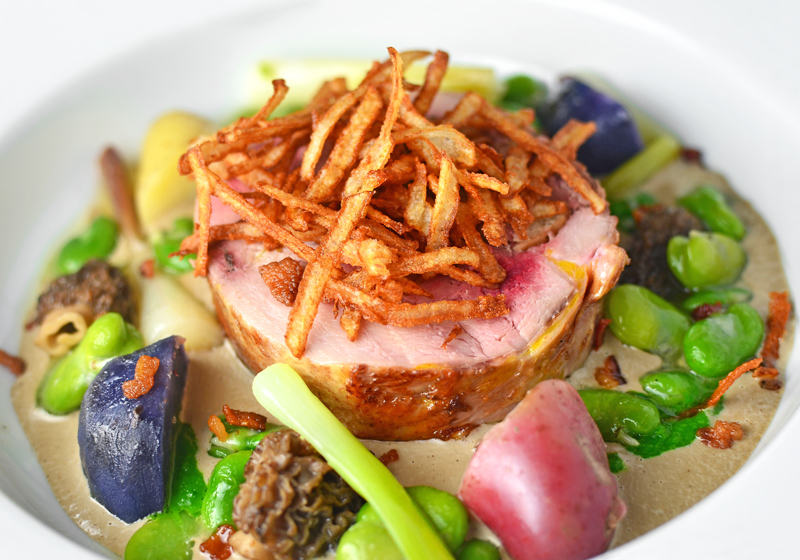 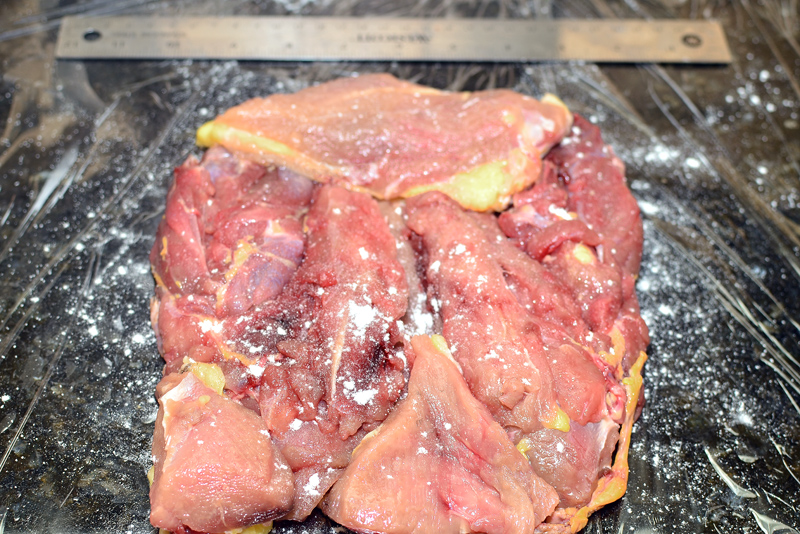 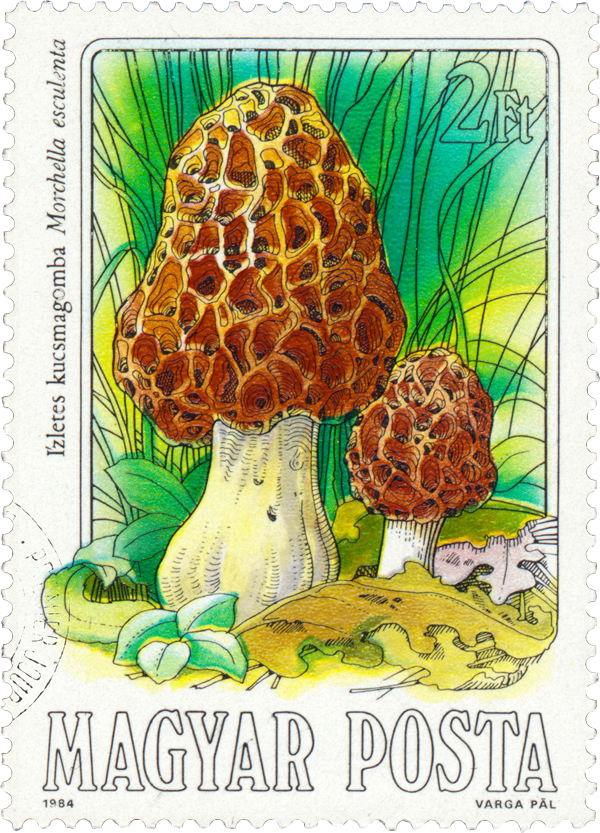 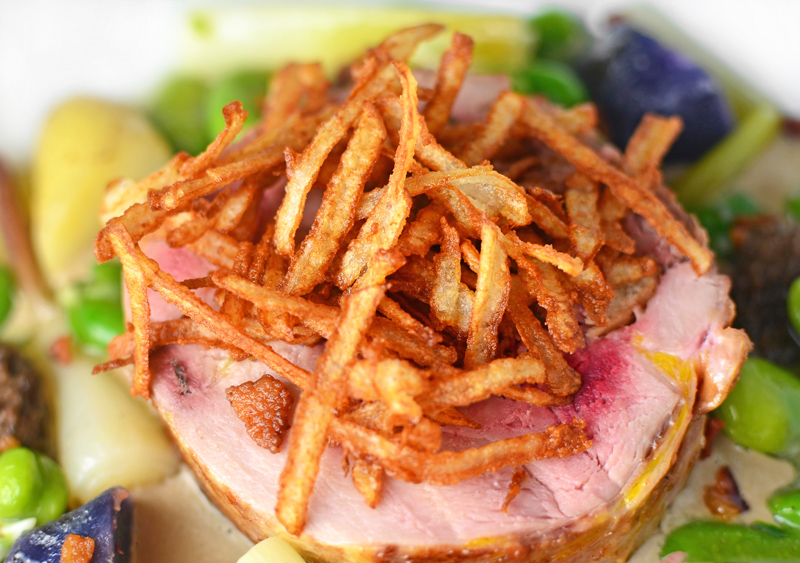 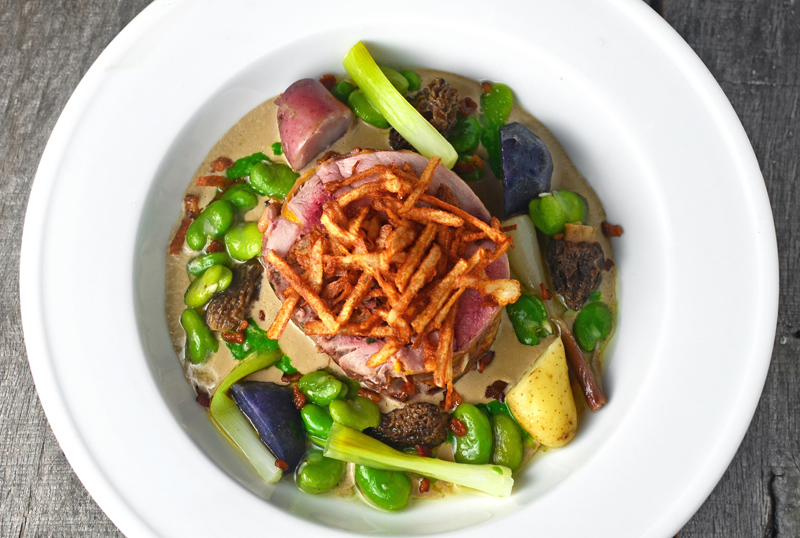 Delicious! I want to try this

The photos make me go hungry. Thanks a lot for posting.