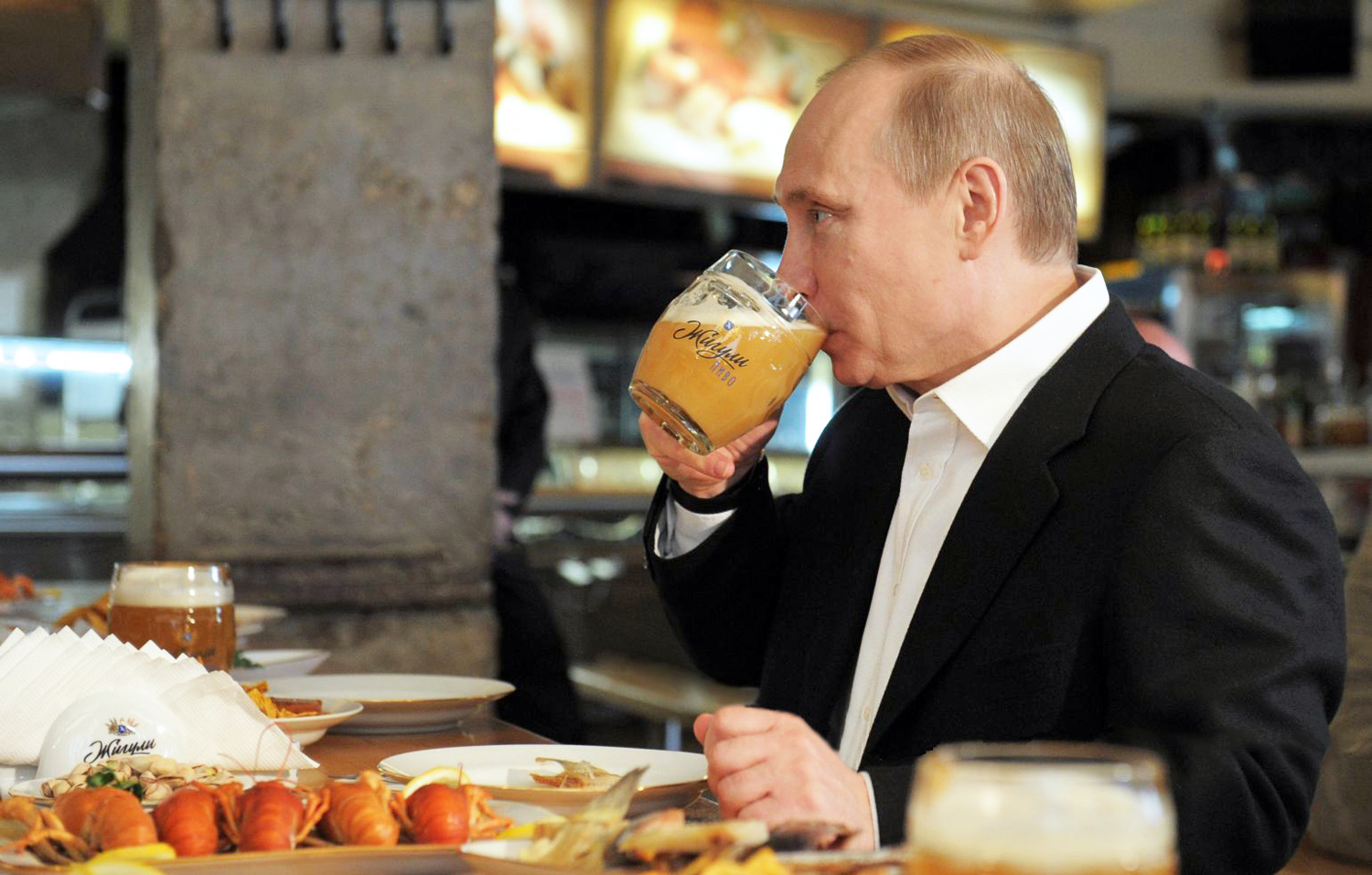 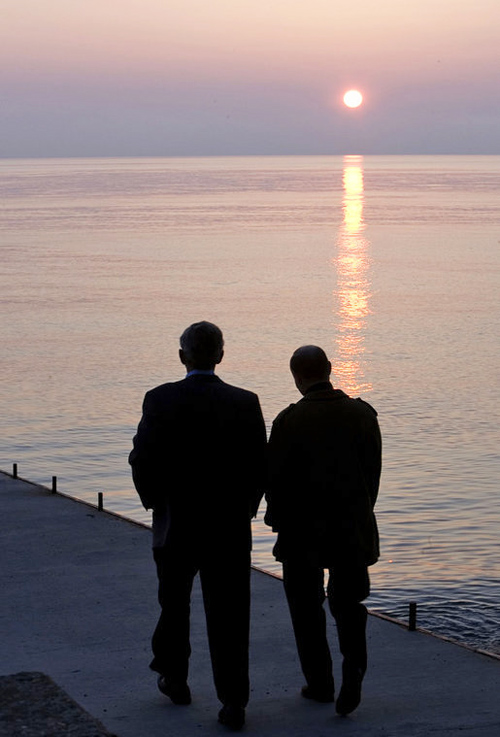 I don’t suppose he has many bad feeling about the rest of the people of Russia, If I was a Russian I would be royally p!ssed off