It may be hard to imagine when you’re eating lamb kebab after lamb kebab in Azerbaijan, but there are a lot more dishes in the national culinary repertoire.  In Baku, you can reasonably expect to find excellent meat dolma, which are vegetables (peppers, tomatoes, zucchinis or onions) stuffed with a mixture of rice and ground lamb, often served with a yogurt sauce. This is a simple dish, and yet in many recipes it ends up being too dry or just lacking flavor, often because the authors don’t bother telling you how to best cook the rice, or what piece of lamb to use (when they don’t substitute ground beef out of laziness). I went through countless iterations to maximize the airiness, juiciness, and, of course, flavor, and the results are finally here. Enjoy!

Different colored peppers will give you a different taste, so choose your favorite. I picked an assortment from the Union Square Greenmarket. For the seasoning, I love Urfa pepper for its fruity and smoky taste, but you can replace it with chili pepper flakes. 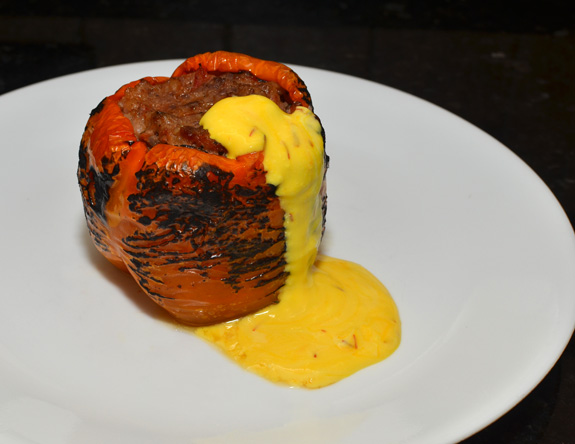 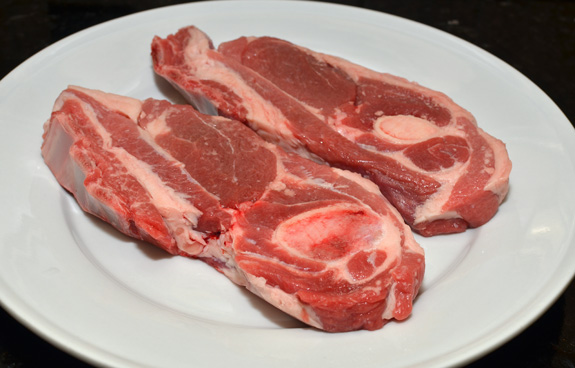 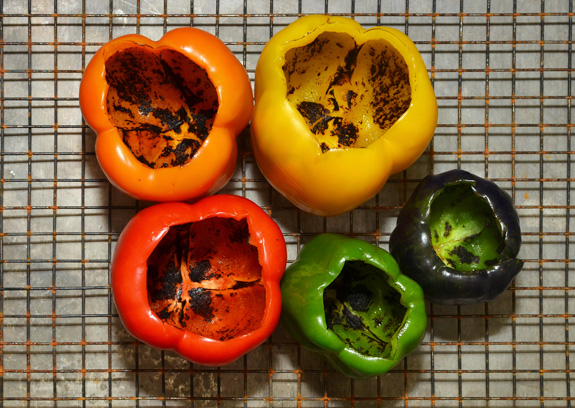 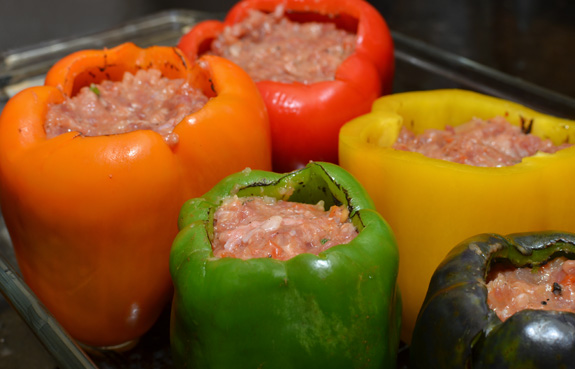 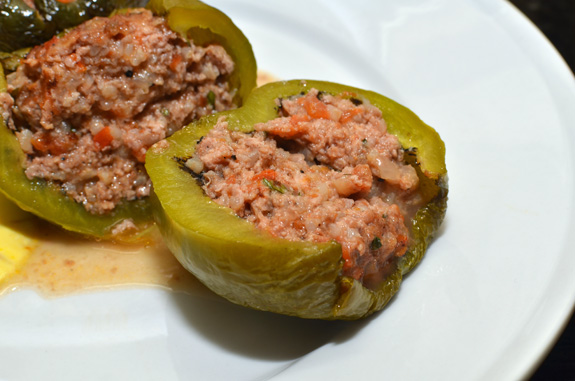 […] previously posted a pepper dolma recipe from Azerbaijan, but today’s dish hails from Uzbekistan and is prepared fairly […]