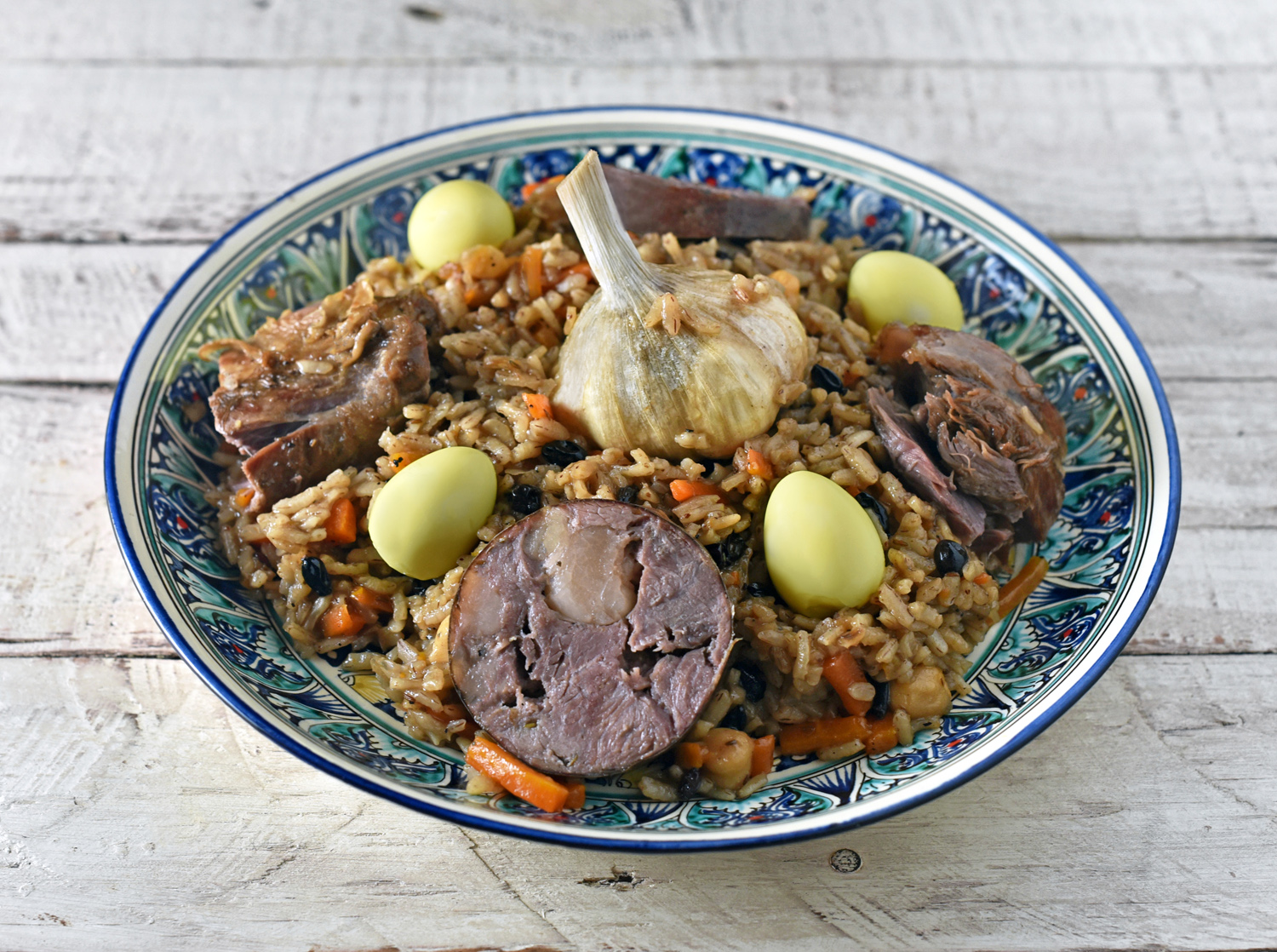 I know, I know, this blog is already filled with plov recipes. I published my first Uzbek plov entry almost eight years ago here, then I used it as stuffing for a roasted leg of lamb here. I tried a version with wild turkey, raisins, and butternut squash here, then went back to a traditional recipe here. I even made a vegetarian morel plov to go with kebabs here.

But after my Uzbek Adventures series, I feel I can use my experience in the field to create the perfect plov, a blend of several regional recipes that takes my favorite elements from each one. If Stalik Khankishiev wrote a whole book on plov (and many more chapters in other books), surely there’s room on these blog pages for my latest signature dish!

My motivation also comes from the discovery of a store that sells a number of plov ingredients that I’ve thus far found very difficult or impossible to find. Located in Middle Village, Queens, Emir Halal Foods is a one-stop shop for kazy (made with either beef, chicken, or turkey; no horse meat), barberries, wild cumin, and Dev-Zira rice. And the best part is that they deliver in New York City and ship anywhere in the continental US! 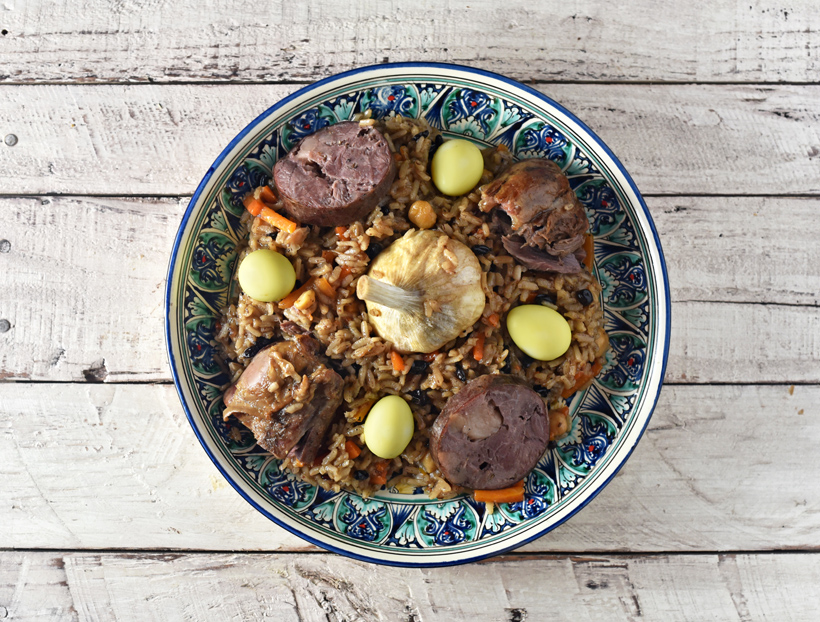 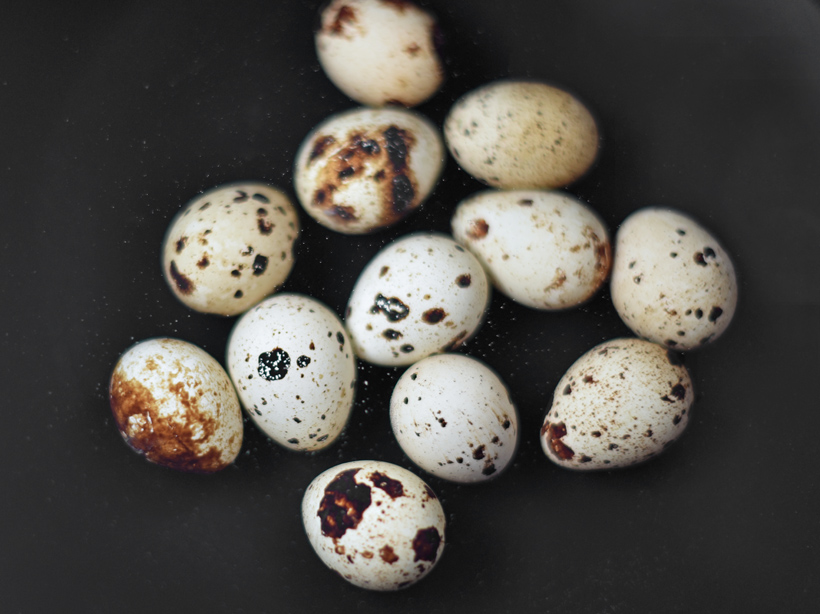 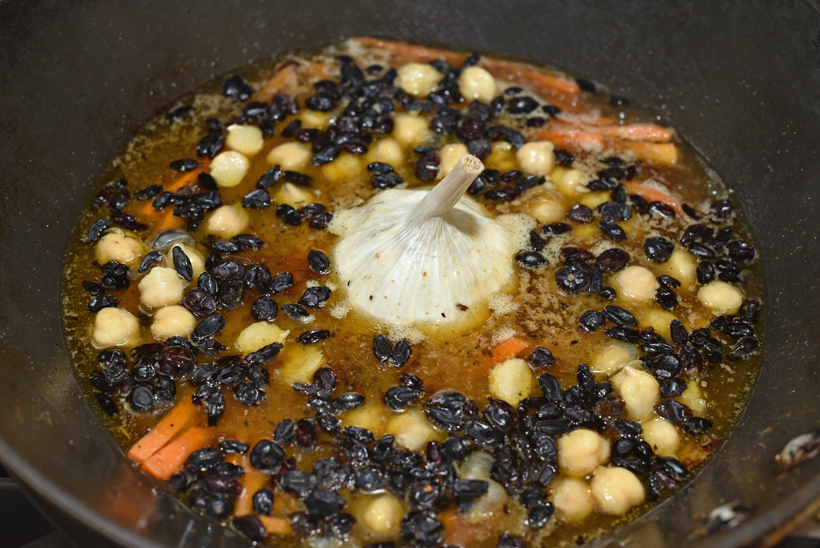 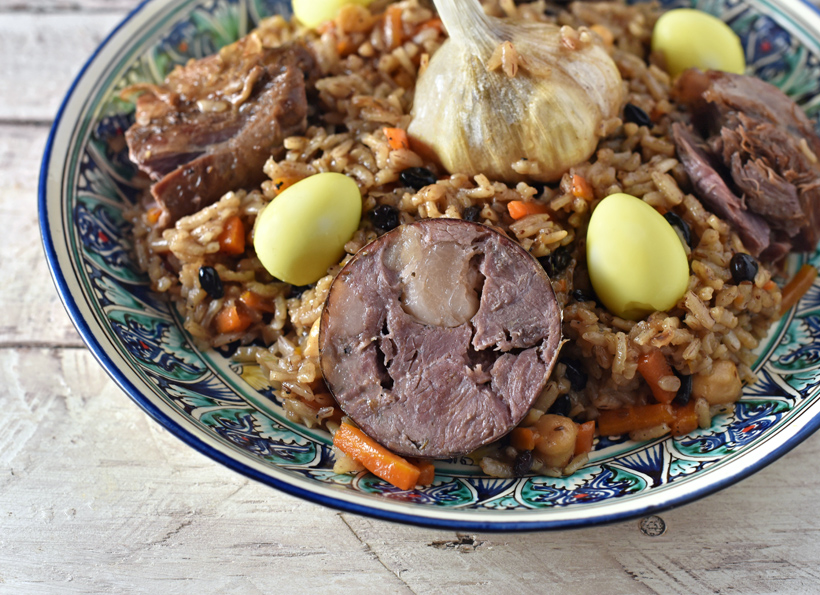 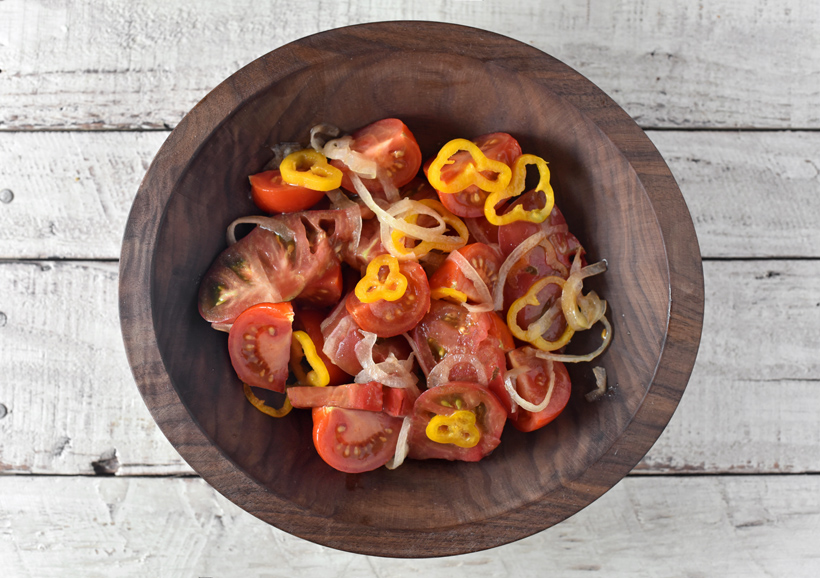 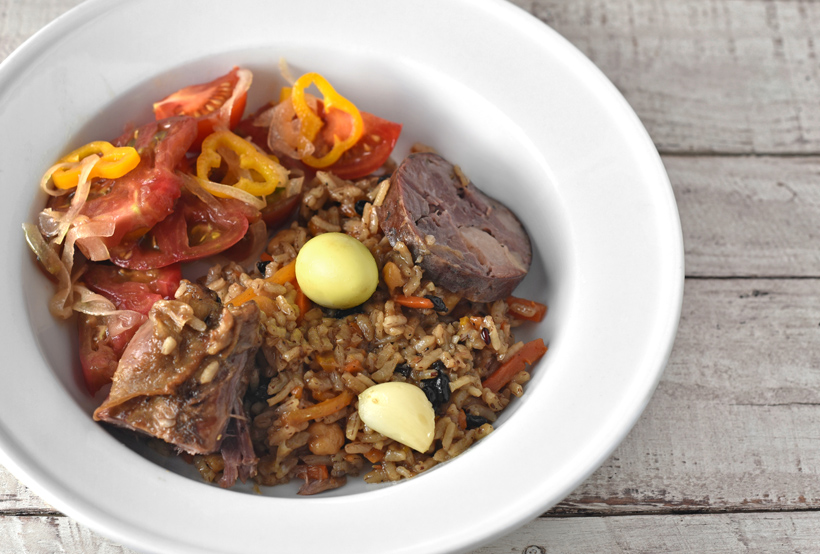 Hallo, where can I get the Dev-zira rice to Germany?

I bought some dezvira rice when I stumbled upon it in the store, and thereafter was like a cat that had climbed a tree… no idea how to cook it… thank you for your recipe, which also taught me how to cook lamb (wow, I can’t get over how tasty the lamb alone was), and it turned out perfect!