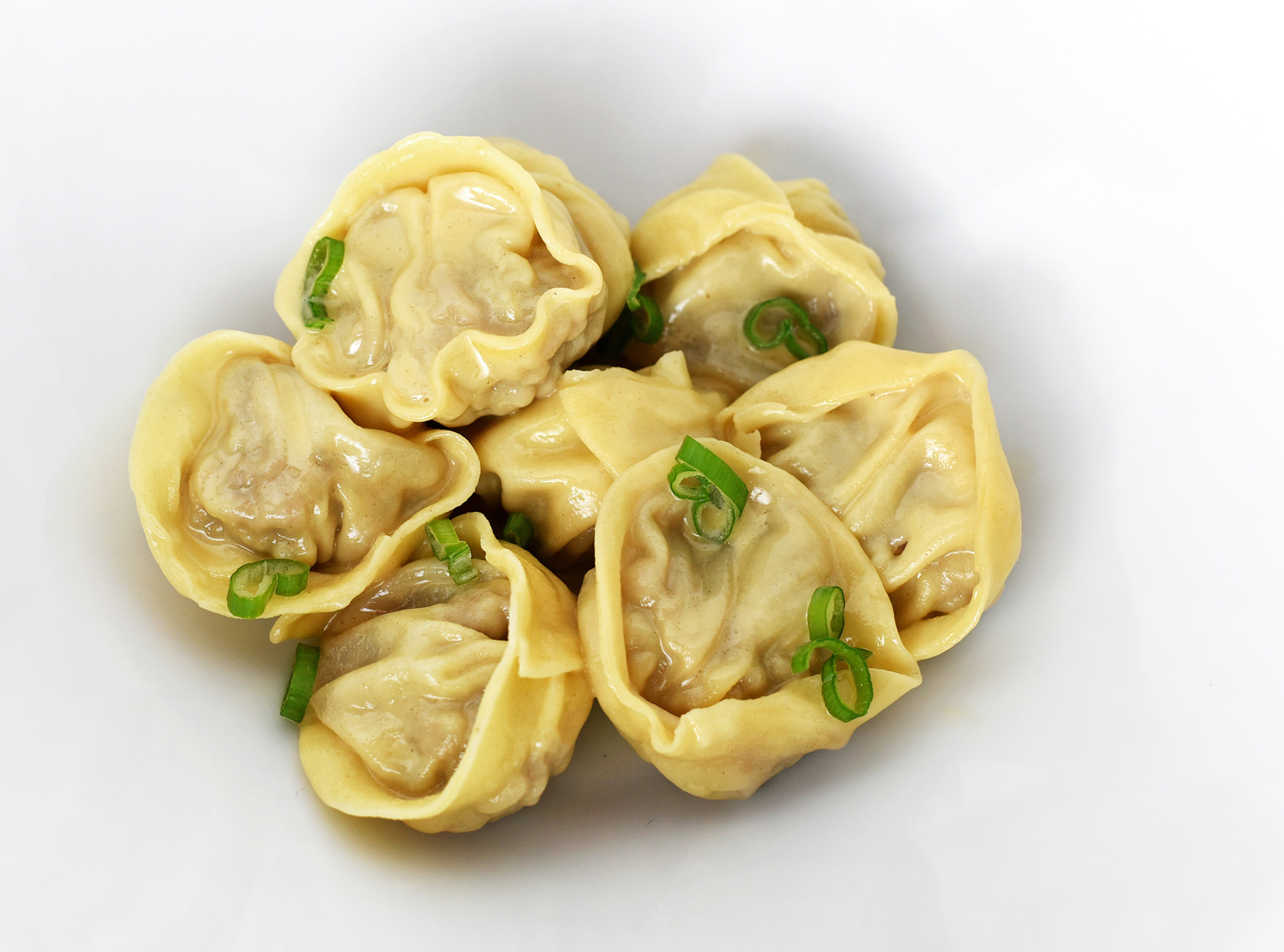 Omfg, thank you for mentioning this. I had glanced at the Chinese black vinegar in my cupboard and had a moment of intrigue, but didn’t take it seriously. I just had them with butter, black vinegar, soy sauce, and homemade chili oil, and OH MY GOD. Heaven.

I have read many recipes saying it is common to eat pelmeni with vinegar. Is it customary to sprinkle it on top, dip it? I would love to know, also what type of vinegar. Thank you for any info about this! 🙂

Hi Kin, it’s not really my thing, but drizzling some sort of white vinegar on top of your pelmeni is indeed quite common.

When I was last in Moscow (about 25 years ago) the pelmeni in restaurants was always served in a thin creamy sauce which I thought was beef broth and possibly Greek yoghurt. I’m going to try your sauce a little runnier to go for that because I loved the dish. Thank you for the palmeni recipe.