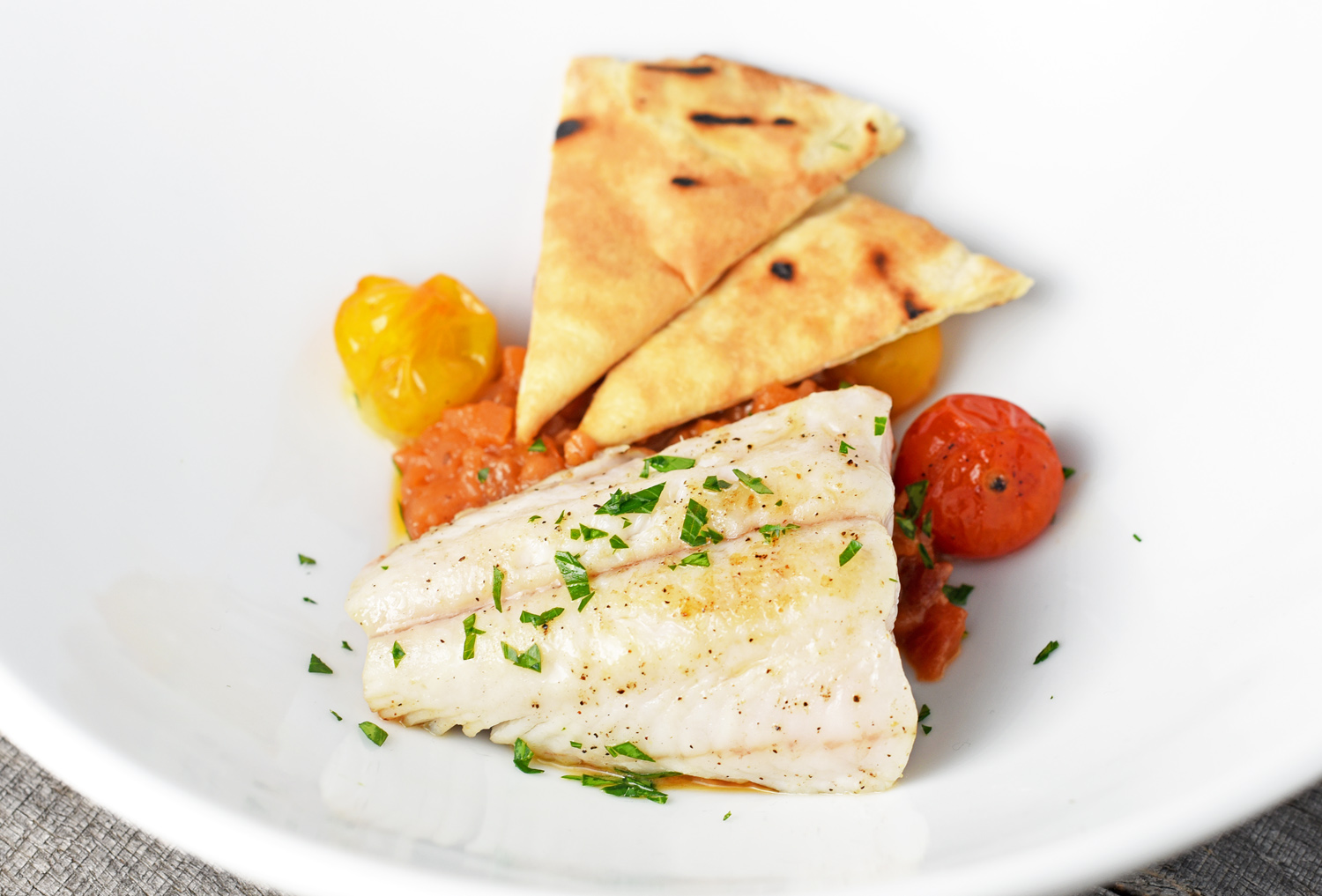 A few weeks ago, I welcomed the arrival of Liberland, a new Eastern Bloc country by virtue of geography, if not ideology. I vowed to offer my services as the state’s first executive chef, starting with the creation of a national dish. The challenge should not be underestimated. To date there is still no electricity, no functioning building, and no inhabitant in Liberland. Therefore the recipe must be simple, yet befit the ambitions of the new country and the hopes if its citizens. It must be actualizable in situ by visiting representatives, or thousands of miles away by the diaspora, with simple cooking tools. It must reflect the national emblems, the Balkan heritage of its location, and the locally available resources. These are the tenets that guided my choices:

So this is it, the first Liberlandian dish! Next time, maybe we can shoot that bird on the flag and make a stew! 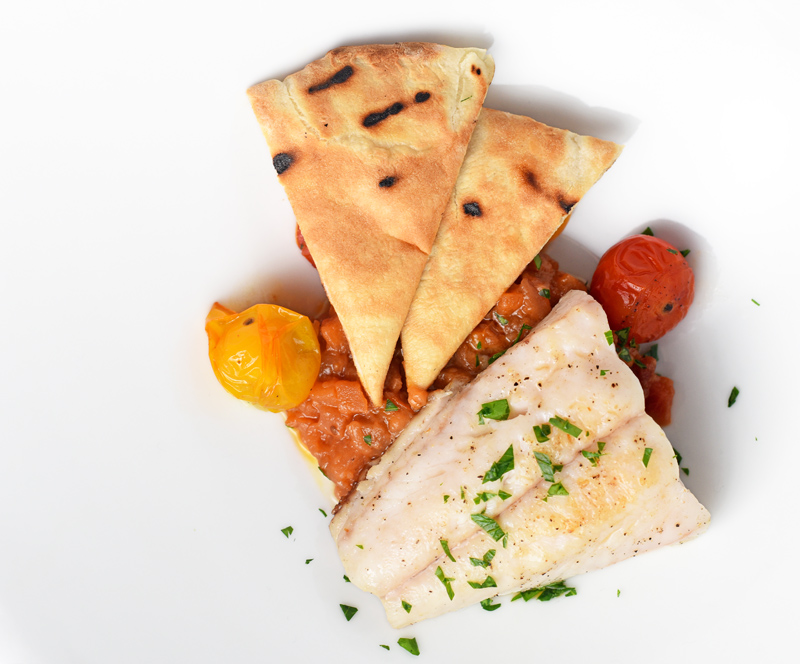 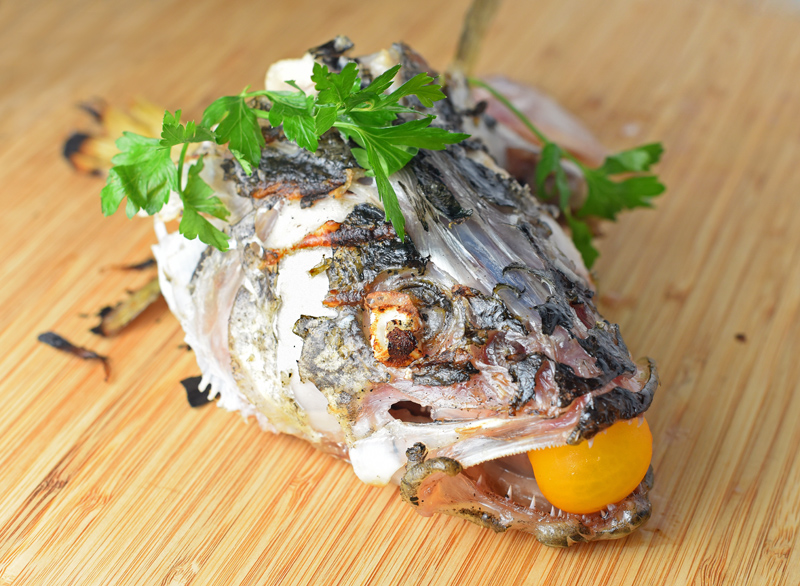 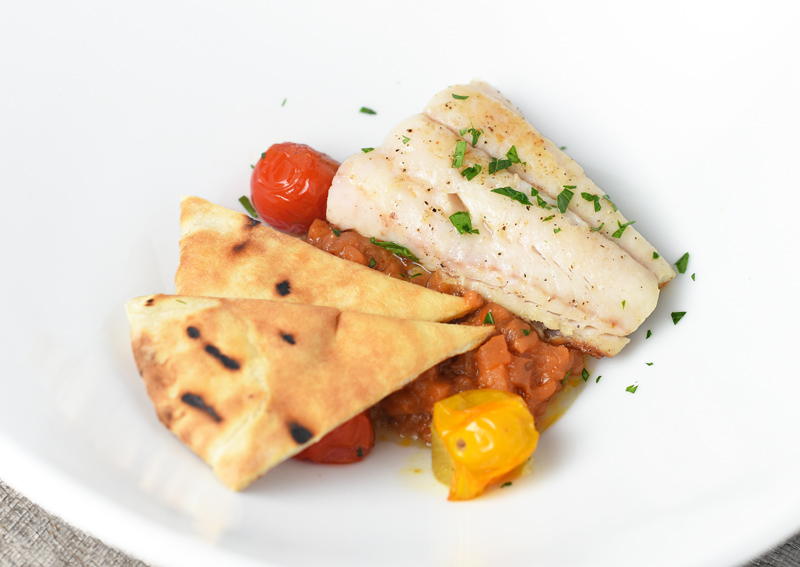